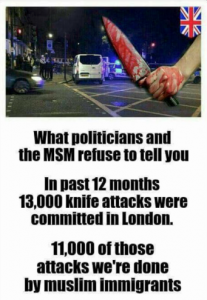 A British judge has called for a nationwide program to round off the sharp points of kitchen knives, and for authorities to restrict the sale of chef knives to professionals amidst surging youth violence in Britain. And when they say “youth violence,” they usually mean Muslim youth violence.

Breitbart  Long, sharp blades are deadly and unnecessary for ordinary food preparation at home, Judge Nic Madge told Luton Crown Court last week, stating that a ban on kitchen knives would save lives. “Why do we need 8 inch or 10 inch kitchen knives with points?” he asked, speaking at his valedictory address. 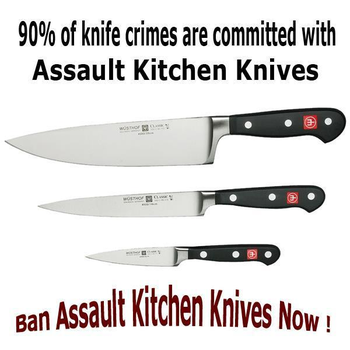 The retiring judge lamented that current anti-knife crime measures such as preventing the sale of sharp implements to minors were having “almost no effect” in limiting availability because kitchen drawers in households across the nation contain “potential murder weapons” in the shape of ordinary knives.

Filing down the points of blades could lead to a “substantial” reduction in the number of knife deaths in Britain, Judge Madge argued, noting that while any sharp edge has the potential to cause injury, “slash wounds are rarely fatal.” 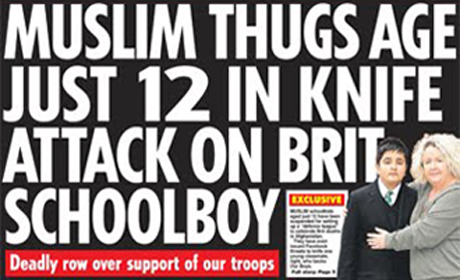 Data uncovered via freedom of information requests showed an almost fivefold increase in the number of crimes committed with the broad, heavy, sword-like blades in just three years, with an attack recorded every 90 minutes on average in the UK last year.

In order to get a grip on knife violence, police should organise a nationwide programme at which “kitchen knives, which have been properly and lawfully bought for culinary purposes, could be taken somewhere to be modified, with the points being ground down into rounded ends”, according to the judge. 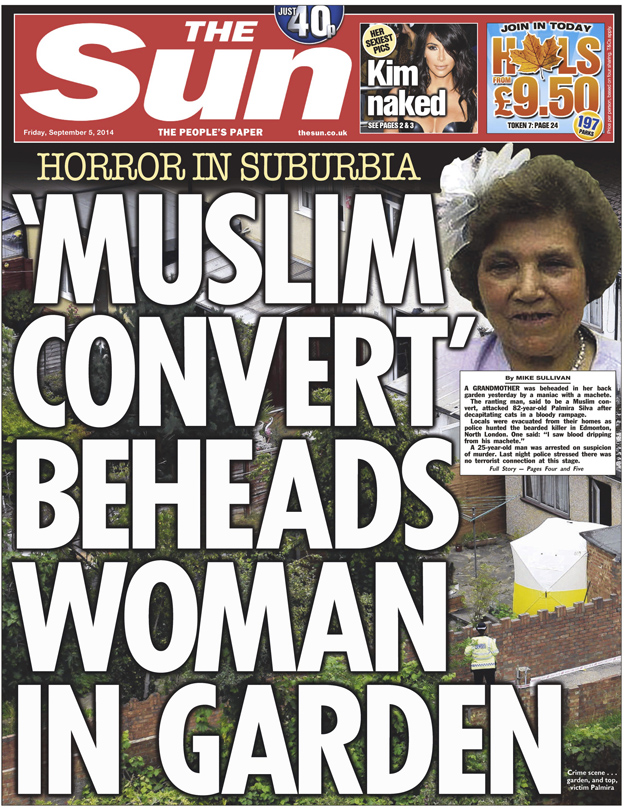 Reporting there had been 77 knife-related incidents in Bedfordshire over the past two months, Judge Madge said only “a very few” of the blades carried by youths are so-called Rambo knives or samurai swords. They though are a very small minority.

While Judge Madge added that the majority of blades used in youth violence are borrowed from a parent’s cutlery tray, figures last month revealed that gun-free Britain has seen a massive surge in machete attacks. 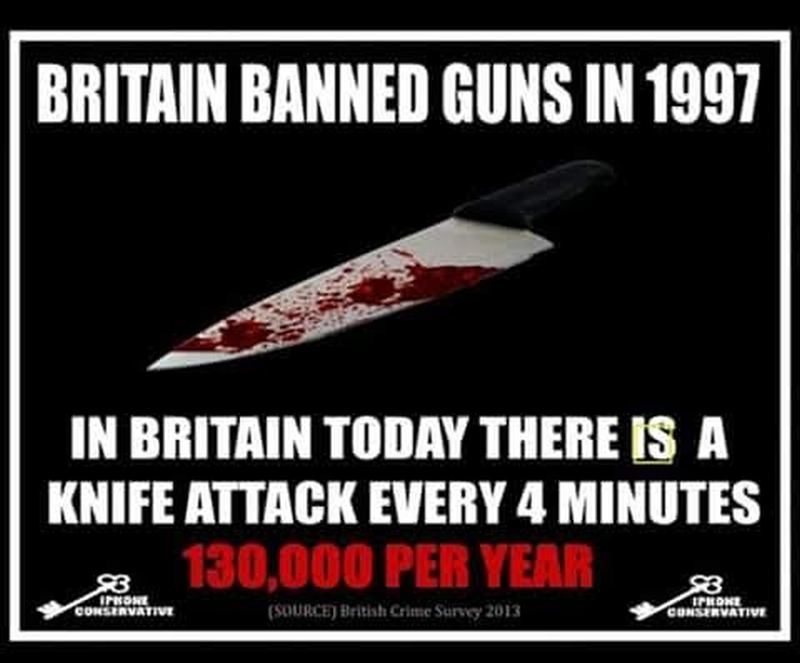 Did you know that there’s a machete attack every 90 minutes in gun-free Britain?

Recorded machete attacks in the UK have shot up by nearly five times in just three years, with the majority in the capital, London. 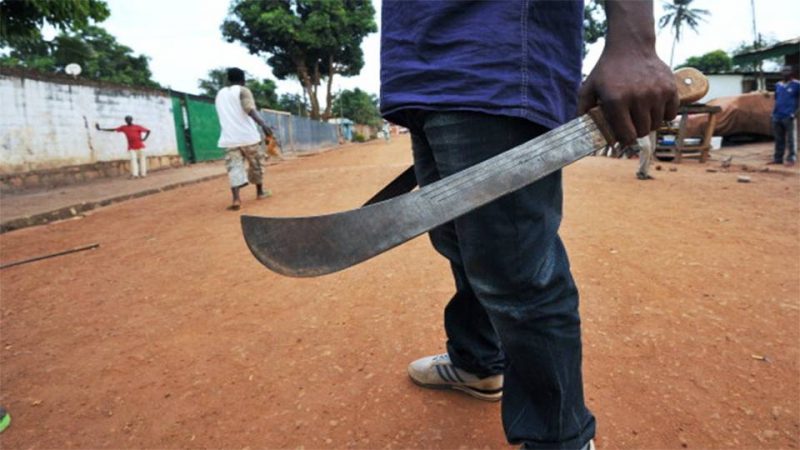 Breitbart  The huge number of crimes committed with the deadly, sword-like weapons means there is an average of 15 a day in the UK, or one every 90 minutes.

Figures uncovered using freedom of information requests by the Daily Mail show that police dealt with 928 crimes involving machetes in the last two months of 2017.

As violent crime surges across the country, and even faster in London, the long blades, designed for chopping undergrowth, appear to be a weapon of choice for criminals in the UK, which is governed by strict gun-control laws.

In January, Office of National Statistics (ONS) figures showed that in the year to September 2017 the police recorded 37,443 offences involving a knife or sharp instrument.

In Britain’s capital over the past year, Muslim mayor Sadiq Khan presided over rises in knife crime, gun crime, theft, burglary, rape, homicide, and more. And not just by a little bit, either.

Breitbart  Britain’s media celebrated in droves when London elected its first Muslim mayor, Sadiq Khan, in May 2016. Now the cacophony caused by the “we’re not racist” backslapping has ended, the true implications of a Khan mayoralty are being realized. 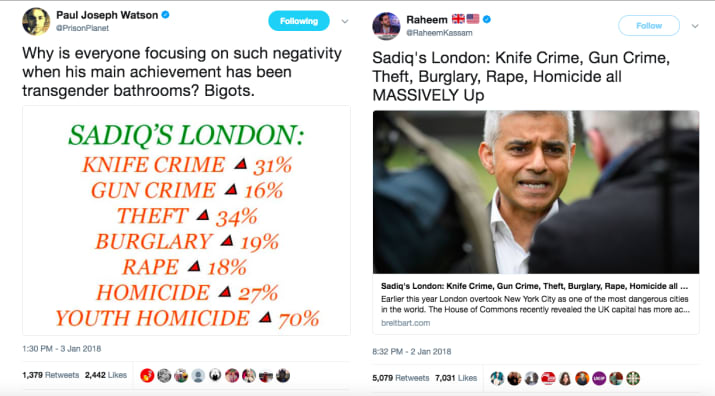 Parking the anecdotal evidence of Khan giving preference to Muslim genital mutilation-linked groups, and using his platform to agitate against the U.S. President, the statistics reveal a terrifying incompetence in keeping London safe — one of the mayor’s core areas of responsibility.