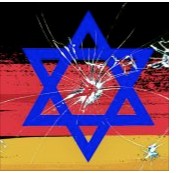 Arab Muslim savages attacked a German Jewish teenager just because he was listening to Israeli music on his mobile phone at the Zoologischer Garten train station in western Berlin.

JNS  The attackers cursed the teen, identified only as a 17-year-old Berlin native called Jonathan, and threatened to kill him. When his non-Jewish friends came to his defense, they were hit by the attackers, and one sustained cuts to his face and hand from a broken bottle that required hospitalization. 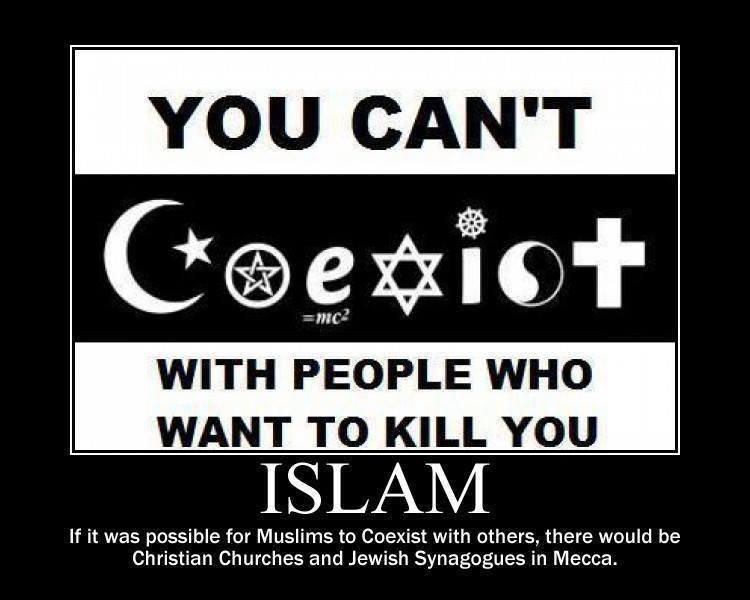 “My friends and I were about to change trains,” the teen told Israel Hayom. “We saw that we would have to wait a long time for the next train, so we went to a nearby shop to buy bottles of beer.

I was playing the song ‘Tel Aviv, Ya Habibi, Tel Aviv’ [a hit song by Israeli artist Omer Adam] on my phone when suddenly a group of young Arab men approached me, surrounded me and started yelling at me, ‘Music in Hebrew? You’ve been murdering children for 70 years. Berlin is ours now, and you won’t listen to crappy Jewish music here.’ ”

Jonathan said he tried to calm his assailants, moving away from them and going down into the underground station with some of his friends. But the Muslim youths followed him and continued to make threats. 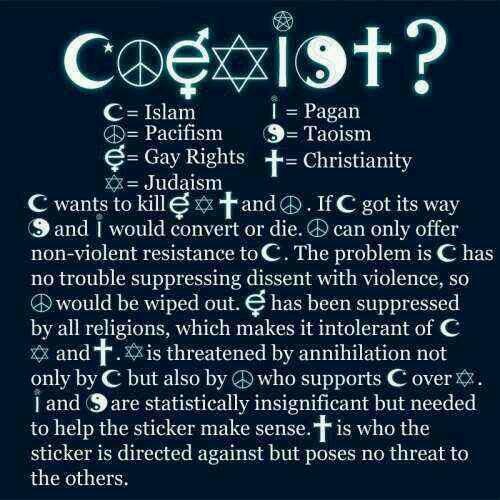 “If I had a knife I would finish you” and “if I ever see you again, you’re dead” were among the threats he heard.

When Jonathan’s friends tried to defend him, the assailants yelled at them, “You lousy Germans. You don’t have a right to say anything,” and began hitting and punching them, including with broken bottles.

The attack was caught on film by the train station’s security cameras. The police were called to the area but arrived after the attackers fled, and  initially did not take the incident seriously. 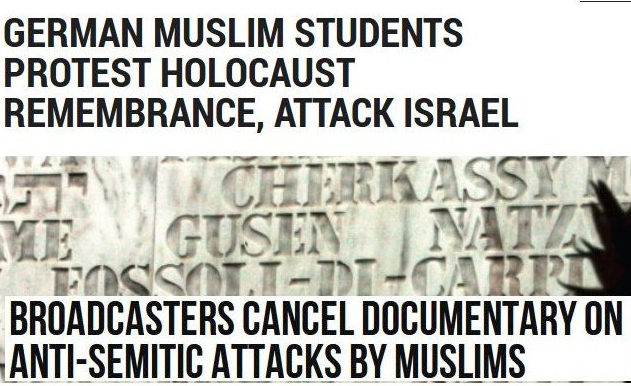