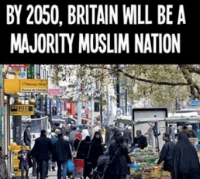 Though you’ll be hard-put to find anything “super” about the second largest city in Britain becoming a “majority minority” city with the most visible minority being predominantly Muslim.  Of course, in the UK, it is now considered “racist” to say that Birmingham will soon be a Muslim-majority city. Even though Islam is not a race. 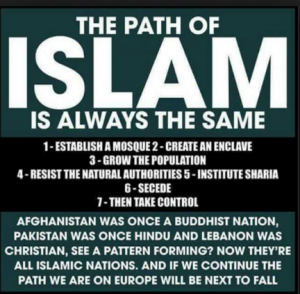