Somebody, please tell me this is satire or a hoax: 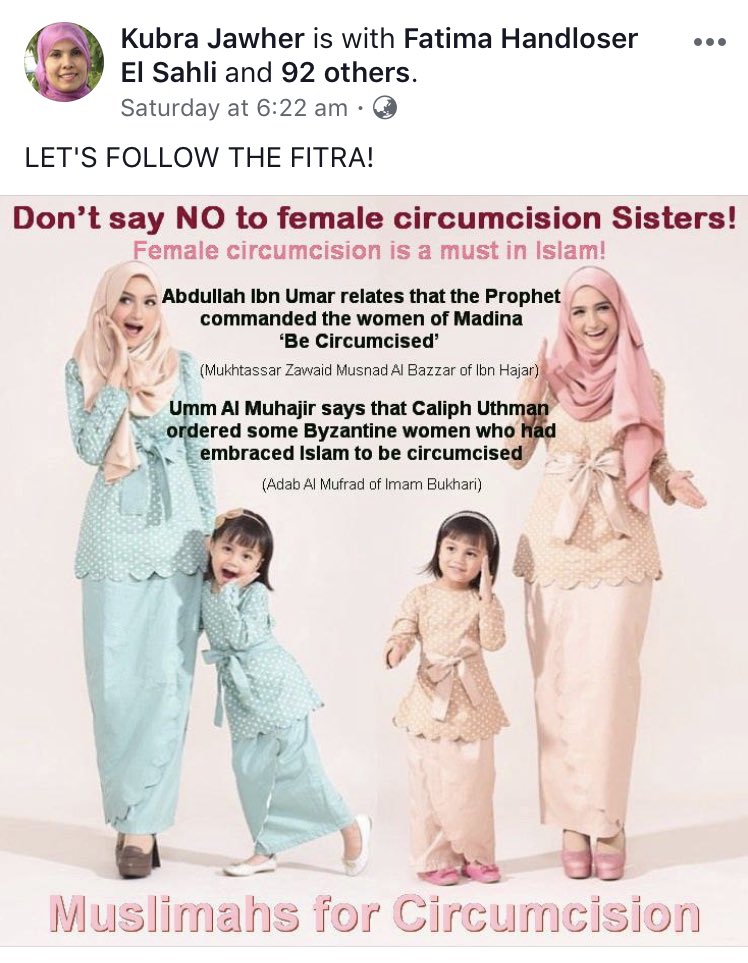