Irish Prime Minister Leo Varadkar has declared that the crisis facing the EU is NOT mass Muslim immigration, but European resistance to importing large numbers of Muslim migrants from the third world.

Breitbart  (h/t Marvin W) “This isn’t so much a migrant crisis as it is a political crisis,”  the Irish Taoiseach (prime minister) said of disagreement within the EU over how to deal with illegal immigrants arriving to the continent. 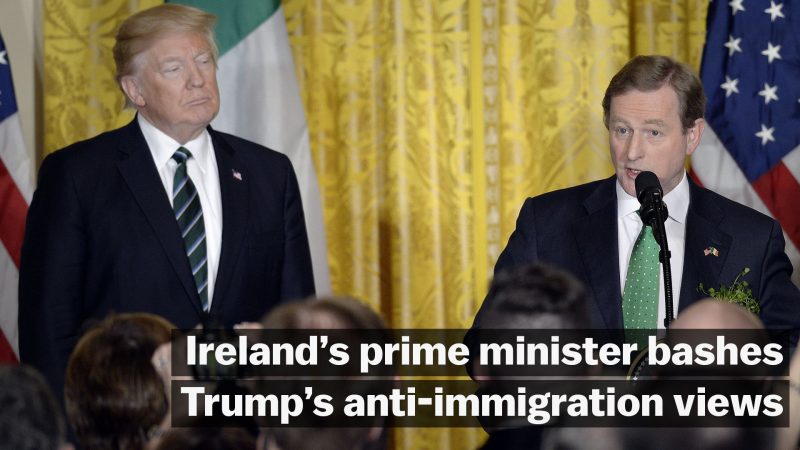 “Europe needs migration,” he insisted, claiming the belief that hundreds of thousands of migrants from the world’s poorest countries arriving in boats and storming the EU’s frontiers is a problem that has been invented by right-wing parties for political gain.

Asserting that “the number of Muslim migrants crossing into Europe is a fraction of what it was 3 years ago”, Varadkar said the real issue facing the continent is the rise of patriotic parties which are opposed to endless mass migration from the Global South and demands that every EU country be required to take part in resettlement. 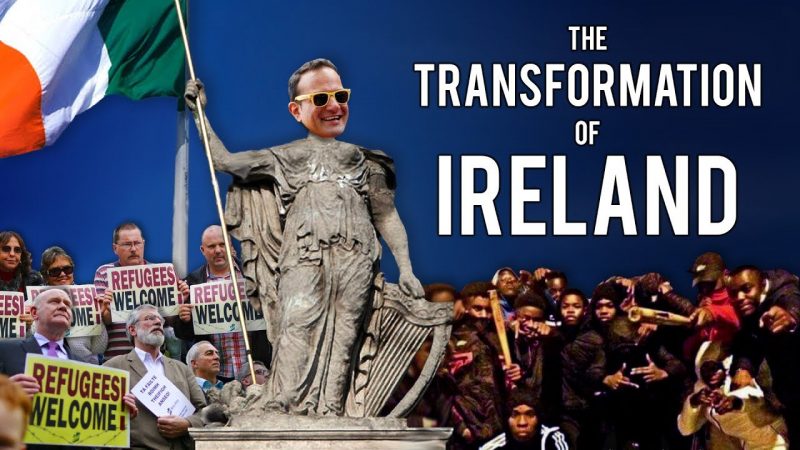 “But we have a political crisis because of the fact that anti-Muslim immigration and populist parties have been very electorally successful in Italy and central [and] eastern Europe.

“We need to respond to the reality of that, and respond to the fact that Europeans fear a return to the levels of migration that were there two or three years ago,” he said. 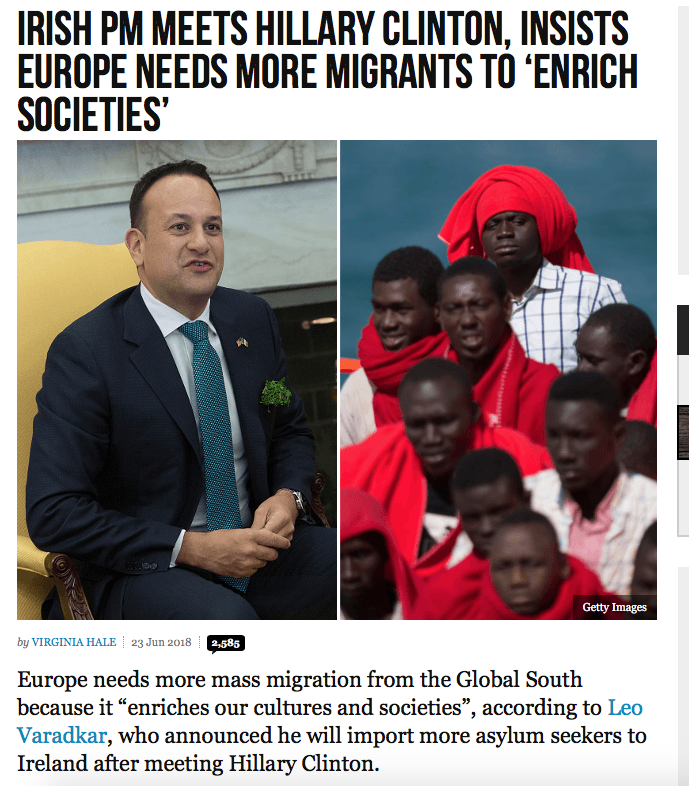 Speaking after a summit with EU leaders in Brussels, the globalist prime minister restated his commitment to resettle a greater number of illegal immigrants residing in Greece and Italy than the 4,000 already agreed by Ireland, beginning with a batch who were ferried to Malta from the Libyan coast.

“This is a European problem, not just for one member state”, he stressed, calling for “solidarity” and “sharing the burden” amongst EU nations, along with massive boosts to aid funding for Africa. 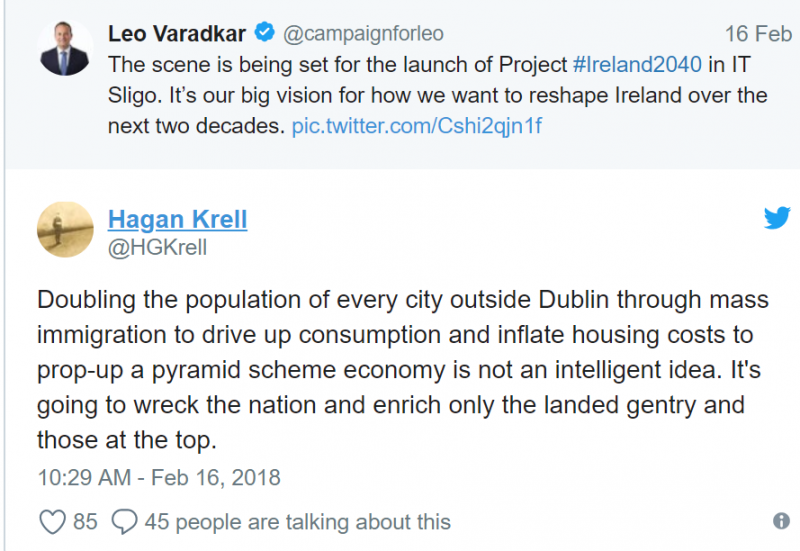 “The reason why people are leaving Africa in such big numbers is because those countries are unsafe, they’re ungoverned and there’s very little economic opportunity,” he said.

The forced migration programme comes among revelations that the Irish government paid journalists to give positive coverage of their Ireland 2040 policy to dramatically grow the nation’s population through mass migration.

A resident of a tiny Irish town having its population increased by a third by a new migrant centre has said Ireland has become a “slave state” of the European Union (EU) and its immigration policies, leaving locals helpless.

“We don’t know where these people are going to be from. They won’t tell us what countries they’re from. What religion they’re from,” said Michael Walsh.

He said the 300-strong rural community of Lisdoonvarna could be radically changed by such a large and sudden influx, and that many concerned locals were fearful of accusations of racism if they questioned it.

“They just proposed to expand the population of this little village by what? Twenty-five per cent? Thirty-three per cent actually!” he exclaimed in an interview with Breitbart News