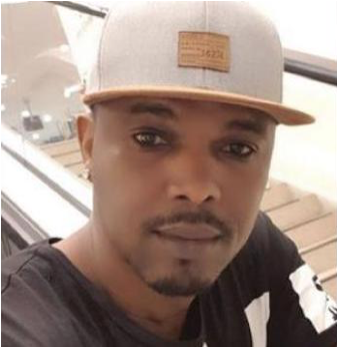 This story, from April, has already been all over the Western media: Daily Star.  But Germany’s largest newspaper, Bild, reported on the death of the (non-Muslim) mother of four, without mentioning the fact that the barbaric murders of the mother and baby were carried out by a Muslim migrant from Niger.

YourNewsWire (h/t The Religion of Peace) According to eyewitnesses, the 33-year-old suspect, Mourtala Madou, from Niger, beheaded his one-year-old daughter in front of a horrified crowd of commuters at Jungfernstieg station on Thursday April 12, and then stabbed his German girlfriend, the mother of the child.

The suspect allegedly stabbed the infant from behind, while she was sitting in her stroller, and then severed her neck. He then allegedly stabbed his girlfriend in the chest before fleeing the scene, dumping the murder weapon in a train station trash can. He was later arrested The woman, a mother of four other children, later died at hospital of her injuries.

Video footage has been uploaded to the internet showing the aftermath of the brutal and senseless double murder that was described as “very targeted” by police spokesman Timo Zill and an “honor killing” by witnesses. The victims bodies can be seen in the video but not their faces.  Eyewitnesses can be heard saying that the suspect cut the babies head off. 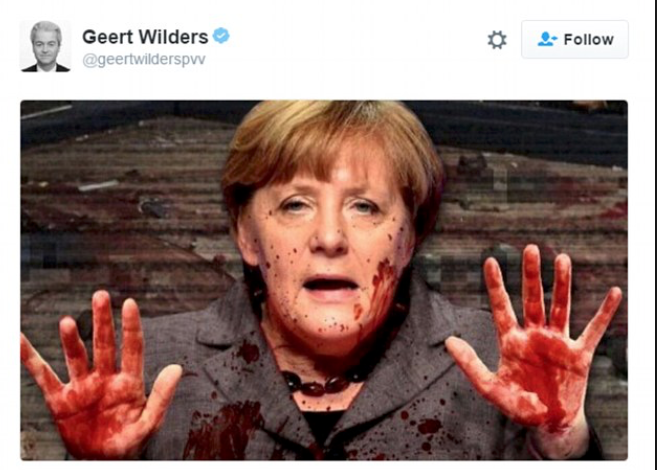 German authorities have also been ordered to clamp down on independent bloggers caught sharing the damning footage.

When Hamburg blogger Heinrich Kordewiner posted the video on Facebook and his own YouTube channel, a police investigation was launched. Kordewiner’s apartment was searched by police and his personal belongings were confiscated. Kordewiner says he and his roommate were awakened at 6:45 am by a squad of prosecutors and police officers seeking access to their home. When they were denied, they forcibly gained access by drilling the door lock.

The Christian gospel singer who recorded the video on his cell phone has also had his home raided and personal belongings confiscated. Police claim they are operating under orders to confiscate material in order to protect the rights of the victims. 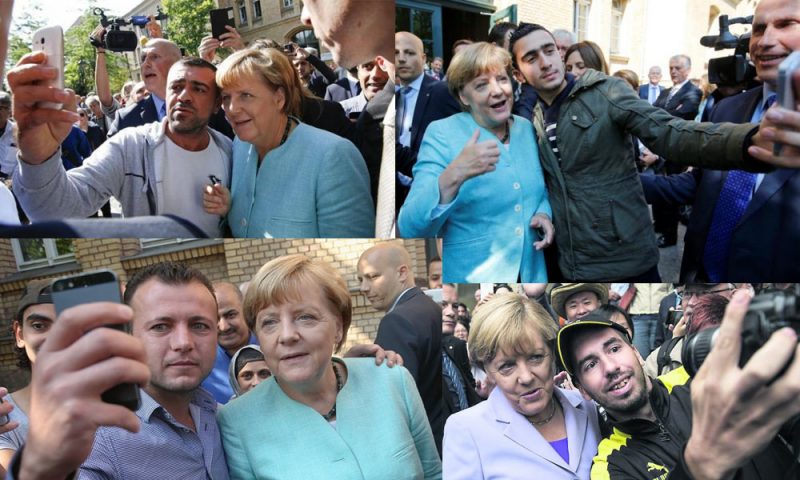 But who are they really protecting? Many Germans believe they are protecting the migrant and alleged murderer, Mourtala Madou, as well as the German government guilty of allowing millions of migrants to settle in the country against the wishes of the German people.

A handful of mainstream media articles, worried about the publication of the video, have been published since the police raids, but none of them mention the decapitated one-year-old girl. The case has been completely covered up by the German government.