Though the media will never mention it, the ‘No Go Zones’ are predominantly Muslim-migrant populated areas. Ambulance Victoria has released a list of more than 200 locations where staff are officially warned that their safety could be at risk, with several addresses requiring armed police escorts. 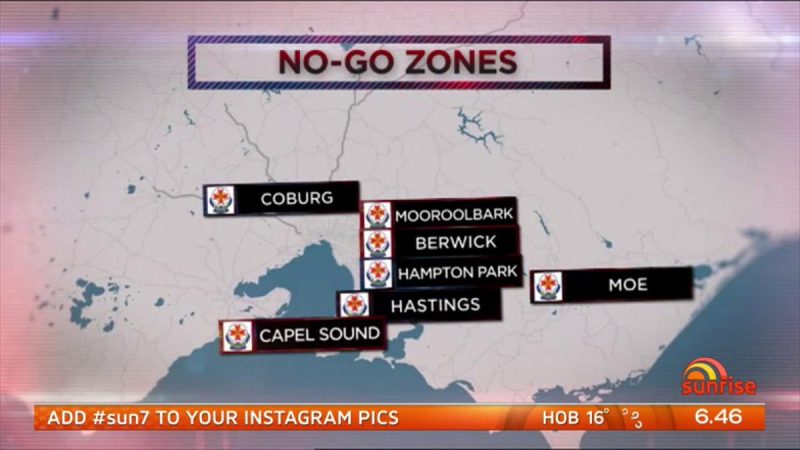 Daily Mail  The 229 locations may pose a ‘physical safety’ risk to paramedics, due to ‘aggressive dogs at the premises, weapons on the premises, unsafe houses, verbal threats of aggression and actual assaults on Ambulance Victoria staff members’ the list says.

In six locations, police protection is required due to ‘previous violent incidents and unpredictable behaviour at the residence’. The top six violence risk locations were in Capel Sound, Dimboola, Fawkner, Mount Beauty, Northcote and Wheelers Hill.

Many of the listed addresses paramedics are advised to avoid in Victoria are scenes where groups have been known to gather and commit violent crimes. ‘Both the Ambulance Service and ourselves have given direction to the paramedics that if they are in doubt, get out, don’t stay there,’ said Steve McGhie, Secretary of the Ambulance Employees Union. 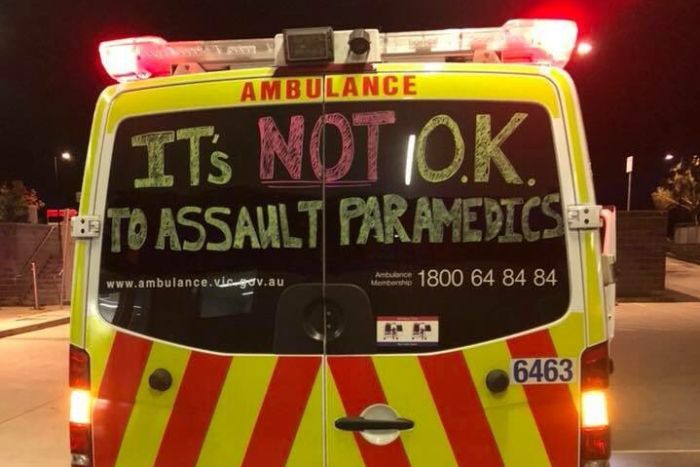 Though the media won’t mention it, Australian citizens will:

Being an Aussie born and bred, and living in Melbourne, I can tell you first hand that multiculturalism is an absolute failure. The Italians and Greeks came here in the 50’s and everything was fine, they worked, they chipped in, they mixed, and now they are part of who we are. After initially having issues, the Vietnamese and Chinese came here in the late 60’s to early 80’s, and now they are part of who we are. But I tell you friends, the Islamic invasion is a scourge on this once great country, second only to the thieving, lying, socialist dogs who are currently in control.
The Muslim comes here, he gets a big fat grant to settle in, then we chuck him straight on one of the most generous welfare packages you have ever seen, and all so he will have more kids and not feel compelled to work. They have infiltrated and now run most of the outlaw motorcycle gangs over here, and the drug trade is there’s to rule. Our government covers their crimes by banning the use of descriptive words in broadcasting, like, “of middle eastern appearance, or dark skinned’ or the like. they try so hard to make sure they hide any association to Islam, its bloody sickening.
I tell you, if you come here to visit you will see there is no fight in the people, this is the most apathetic, secular place you can imagine, and the sheeple just keep saying, “she’ll be right mate”
Sad, sad state of affairs over here.

I’m an Aussie born & bred too & lived for many years in Sydney & Melbourne too. I can absolutely vouch that what you say here is exactly what I’ve observed too.
& it’s absolutely the governments fault.