The Palestinian Authority spends hundreds of millions of dollars annually, much of it contributed by other nations, including the United States (until Donald Trump put an end to it this year), to pay salaries to terrorists or the families of successful suicide bombers. 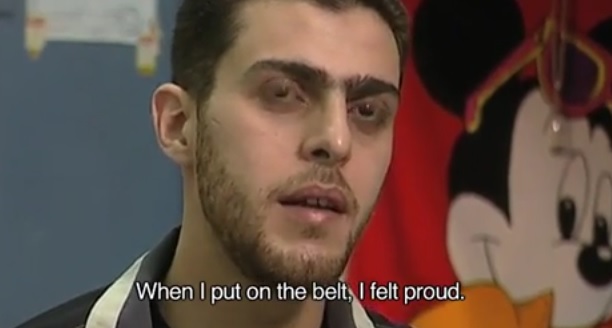 WND  Rehov says: “The more Jews they kill, the more money they get. Here are some of the people who receive a monthly salary for having organized a suicide killing, tried to blow themselves up, or even succeeded and survived. Listen to them. I conducted the interviews and translations are accurate.”

The Palestinians on camera, who are not named, share a deadly intent. There are both males and females in the video. There is no concern about victims…for example:

“I will not feel sorry for any Israeli child, and I will not regret even if it is a nursery full of kids. It is enough that I will be a martyr and I will go in front of Allah, representing my family, 70 people, my wife, my children, my sisters and all of my friends. “Seventy people will go to paradise on my merit. This is a big honor for me.” 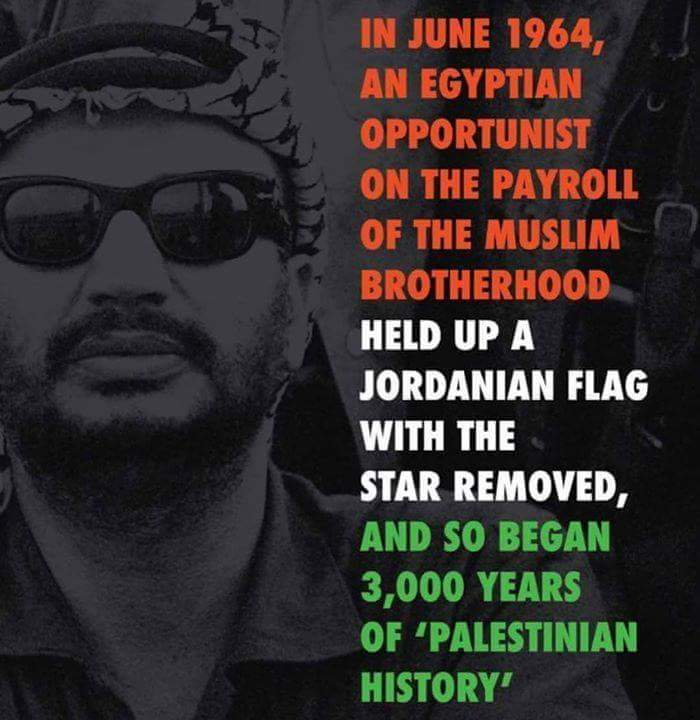