Facing attempted murder and terrorism charges, and wearing a black Islamic schmatta and headbag revealing just her eyes, Ms Shoma refused to stand for Magistrate Sarah Dawes because she thinks Muslims are superior to non-Muslims and deserve no respect. 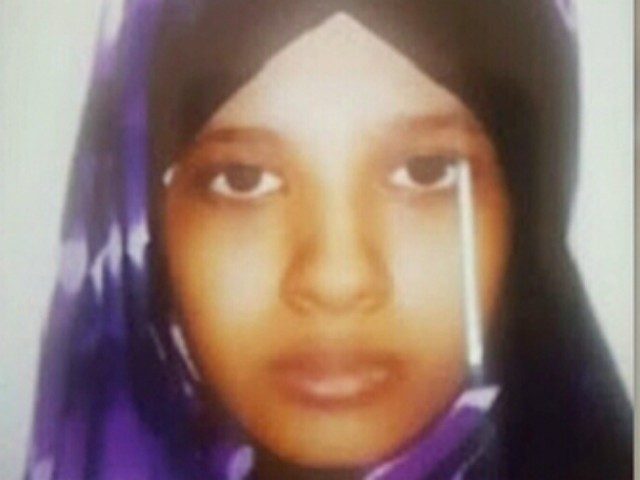 BREITBART  (h/t Sara S) In the interview presented to the court, the 25-year-old said she wanted to “trigger the West” and attacked Roger Singaravelu, 54, while he was sleeping because he was “vulnerable” and “an easy target”.

She had no personal grudge against Mr Singaravelu, whose house in Melbourne’s northern suburbs she had moved into the day before she attacked him, she said. 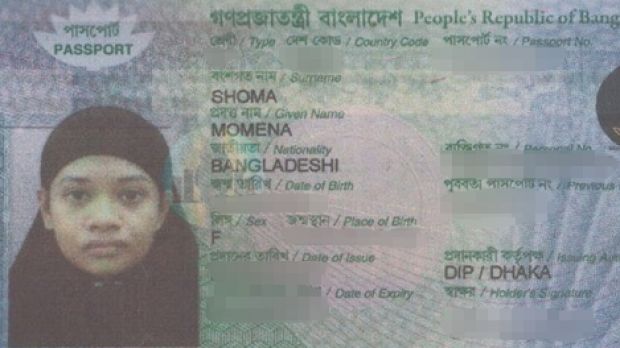