An 19-year-old man took issue with a nightclub guard in Cambrai, (Nord prefecture) France, AFP reported. After a row with security, he got into a car and rammed it into a nearby crowd. 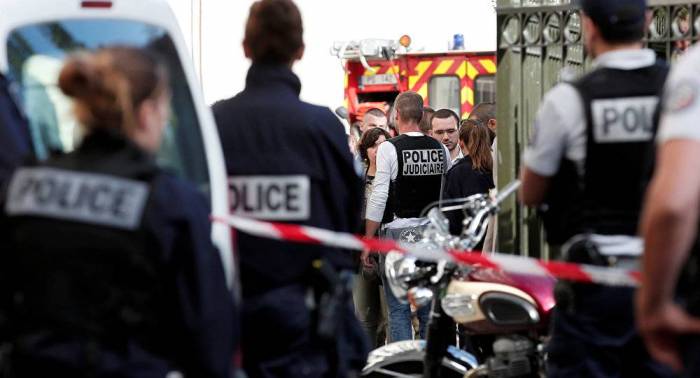 Sputnik News  (h/t Maurice) The young man suspected of ramming his car into the crowd near a nightclub in Cambrai, (Nord) France after a dispute with security personnel, was taken into custody Sunday, AFP reported, citing its sources.

At least seven people were injured as a result of the offense, including the guard. Two of the injured persons are reportedly in critical condition and have been taken by helicopter to hospitals in Lille and Valenciennes.

An investigation into the attack has been opened. 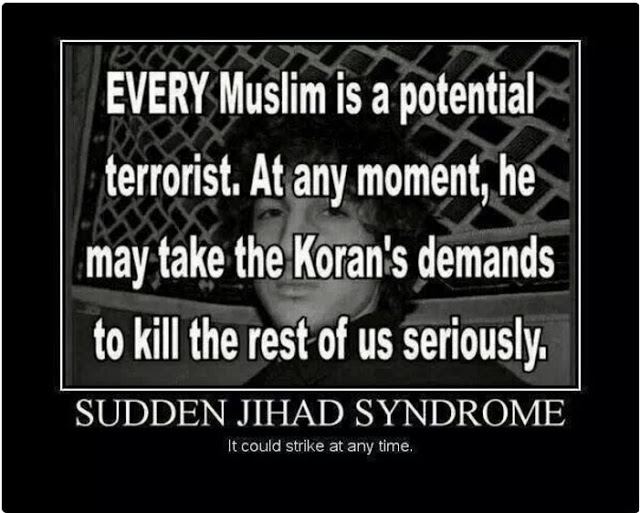