A threat written partly in Arabic threatening to behead Jimmie Åkesson (below), leader of the anti-Islam ‘Sweden Democrats’ party and his 4-year-old son, has triggered a police investigation, just days before the nation goes to the polls in a general election. 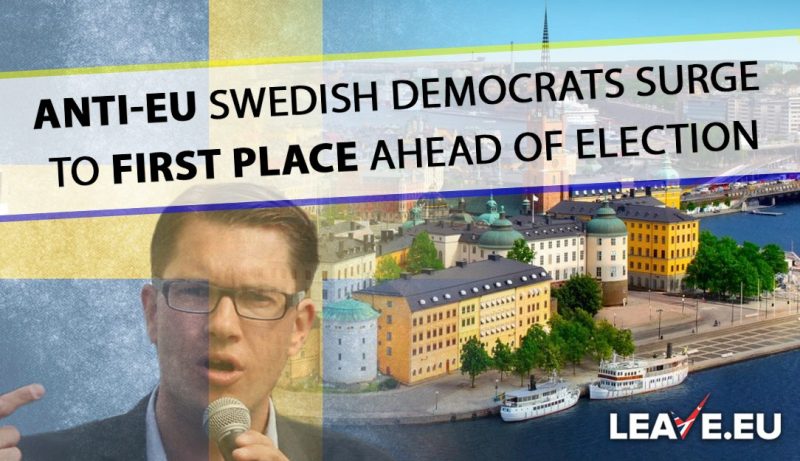 Beitbart  The threat, which was reproduced in Swedish newspapers Friday, had a letterhead with the flag of the Islamic State group, and made a threat to Sweden Democrats leader Jimmie Åkesson, and his four-year-old son.

Clearly working to influence the outcome of the forthcoming Swedish national election, which will see voters going to the polls Sunday, the letter said: “We will behead you if you do not withdraw from the election by the end of this week.”

Naming Åkesson’s son as another target for the group, the letter — which was in Swedish and Arabic — also quoted lines from a known Islamic State battle song, reports the Expressen newspaper.

Swedish state security police the Säpo have confirmed they are investigating the threats, but have not indicated whether the letter has yet been confirmed as genuine, or the level of threat. 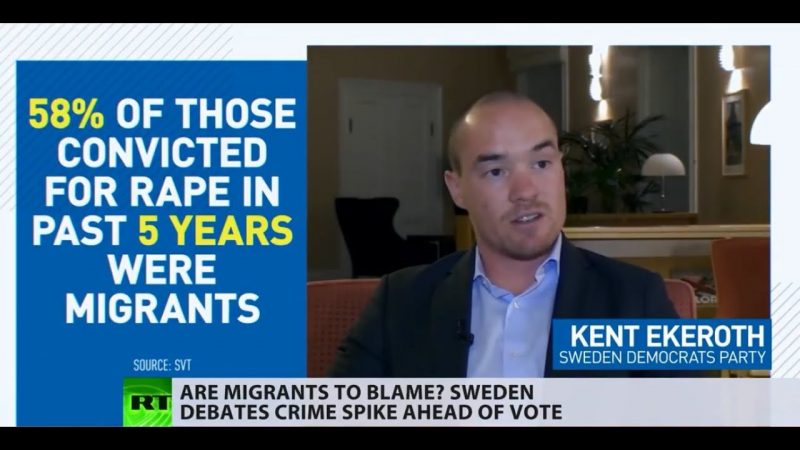 A spokesman for Åkesson’s party the Sweden Democrats said they were waiting on the assessment of Säpo on the authenticity of the letter, and told the AFP that “We hope that this threat is not real.”

Jimmie Åkesson is known in Swedish politics for his youth, having come to the leadership of the Sweden Democrats in 2005 aged just 26, and for his anti-mass migration politics. The party he leads is expected to see a record result, and significantly grow their share of parliamentary seats as a result.

The threats follow scaremongering by a Social Democrat candidate who was uncovered after spreading lies about the Sweden Democrats in messages written in Arabic posted to social media. The messages claimed the party wanted to deport large numbers of migrants, ban Halal meat, and ban the burqa. (Those aren’t lies, they are good policies)