Mobile phone footage shows the Muslim bullies savagely attacking the boy in Feltham, Middlesex.  The thugs kicked and punched the boy while he lay helpless on the ground. 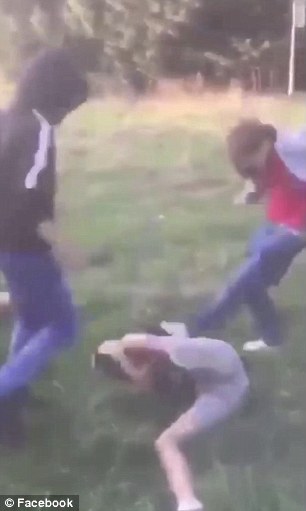 Daily Mail  (h/t Terry D) The trio then circled him, landing more blows as he tried to protect himself by covering his face with his hands. The fourth teen, who was holding the camera, can be heard sniggering as the victim mutters “I’m sorry.” 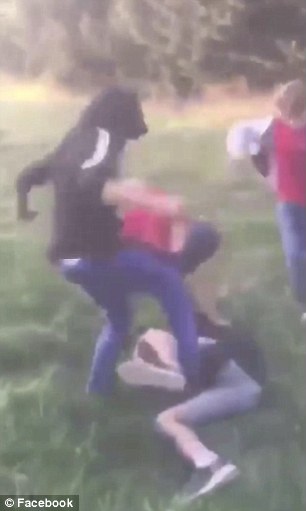 One of the teens shouted “Get on your knees and pray to Allah” and then continued to assault the defenseless boy. 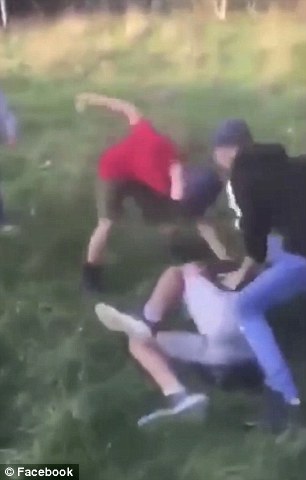 Robin Armstrong posted the video to his Facebook page. He wrote: ‘Three boys attacking one lad by himself in Feltham, Middlesex whilst older lads film it and egg them on.’ 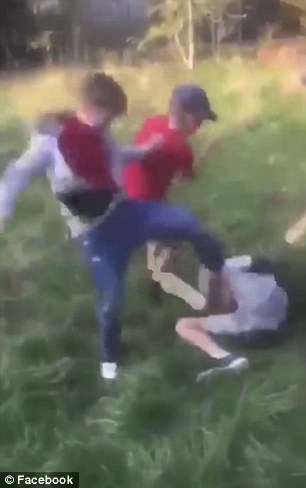 Danielle Price commented ‘The bloke behind the cam needs investigating, there could be something far more sinister behind this!’ Helen Riley posted: ‘I would go to jail if anything like this happened to my kids no one would be able to stop me. I’d want blood.’ 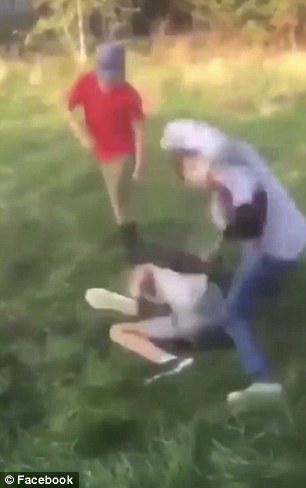 A spokeswoman for the Metropolitan Police said they looking into where and when the video was taken. 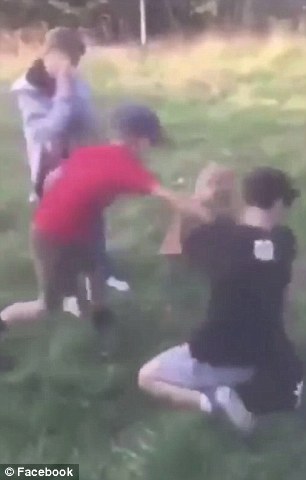