GERMANY: Muslim migrant teens attempt to murder a 17-year-old German girl who was 5 months pregnant with the child of one of her attackers, the newspaper Bild reports. The pregnant teen named Marcella (photo below) was nearly stabbed to death in her hometown of Duisburg. Although bleeding profusely, she managed to crawl to a neighbor’s house and was saved. 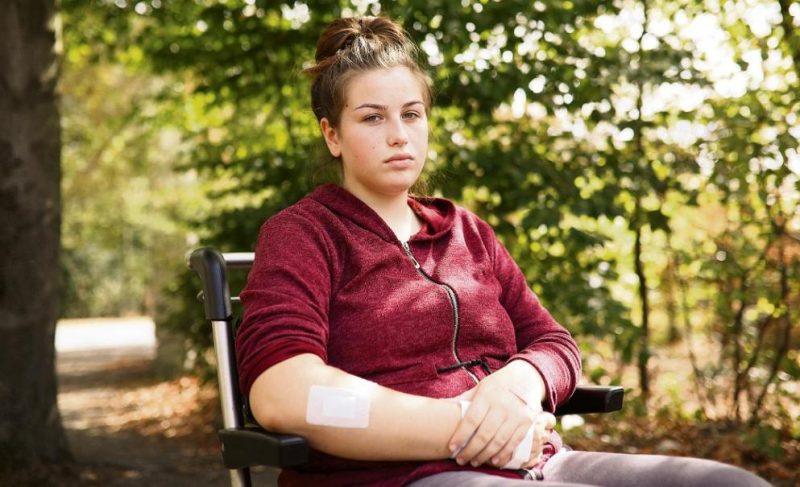 Voice of Europe (h/t Maurice) Marcella says she was lured by her Muslim ex-boyfriend (16) to Duisburg’s Friemersheim district. His pretext: He wanted to talk to her about the failed relationship. About two years ago, she met the 16-year-old student, Rifai B, via friends. They became close, had sex, but were never a couple, says Marcella.

Five months ago, Marcella informed him that she was pregnant by him. “He wrote to me that no one should know that he is the father. He threatened to kill me and the baby,” Marcella says, “I believe he lured me into a trap with the intent to kill me and my child.” 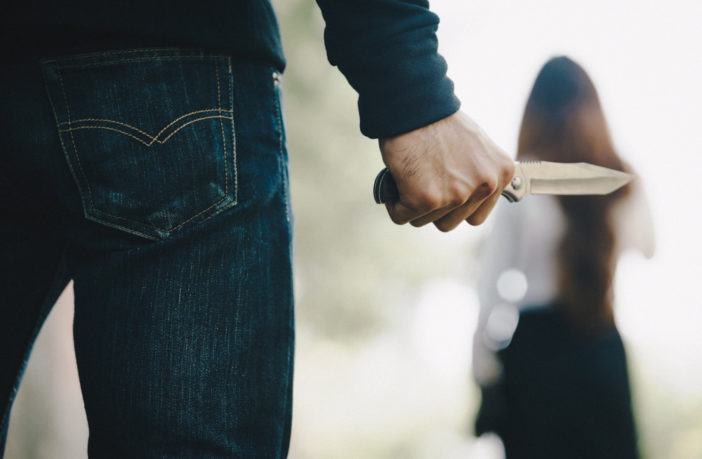 “We walked a few meters and he said that his father would kill him if he learned about the child. Suddenly, three masked men jumped out of the bushes with knives.” Marcella tried to run away. But the perpetrators stabbed her several times causing her to bleed heavily. The girl saved herself by entering a nearby garden and alarming the homeowners.

She was taken to hospital and needed several stitches. As a result Marcella cannot walk yet. “Thank God nothing has happened to my child,” she says.

Rifai B. was arrested that same evening. His three suspected accomplices (15-17) were caught the next day. Two of those arrested have German and Turkish citizenship, one is German with a Turkish migration background. The 15-year-old was born in Iraq but has Swedish citizenship. They are all in custody for attempted murder. 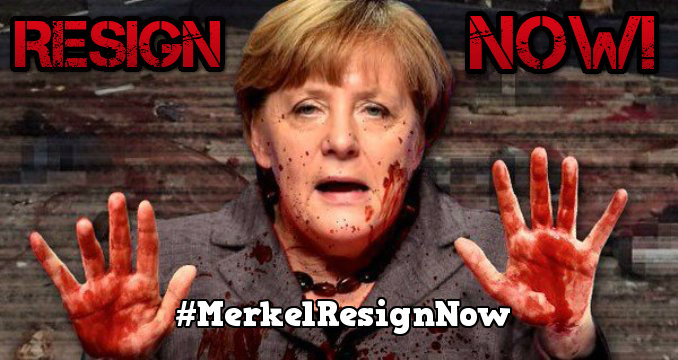