An Arab Muslim adult named Ahmed, posing as a child by lying about his age and identity, has been sentenced to jail and expulsion for a callous robbery in central Stockholm. The victim is a 91-year-old woman who was thrown to the ground, suffering severe injuries, Fria Tider reports. Two other victims are recovering in the hospital. 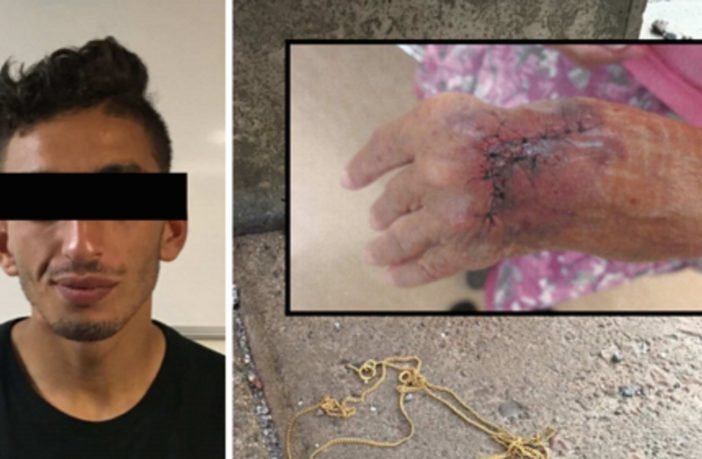 Voice of Europe  The woman took a walk on 10 August 2018 with her son on Skånegatan in Stockholm. The Arab man, Ahmed, rushed up to her, snatching the gold chains around her neck with such force the 91-year-old woman was knocked to the ground. The woman’s son chased the robber through Vitaberg Park, but the robber escaped.

The 91-year-old woman suffered a brain injury, fracture to the right hand and injuries to her elbows and the back of her left hand. A wound on her back required eight stitches. Ahmed was identified due to being caught on CCTV and arrested afterwards. 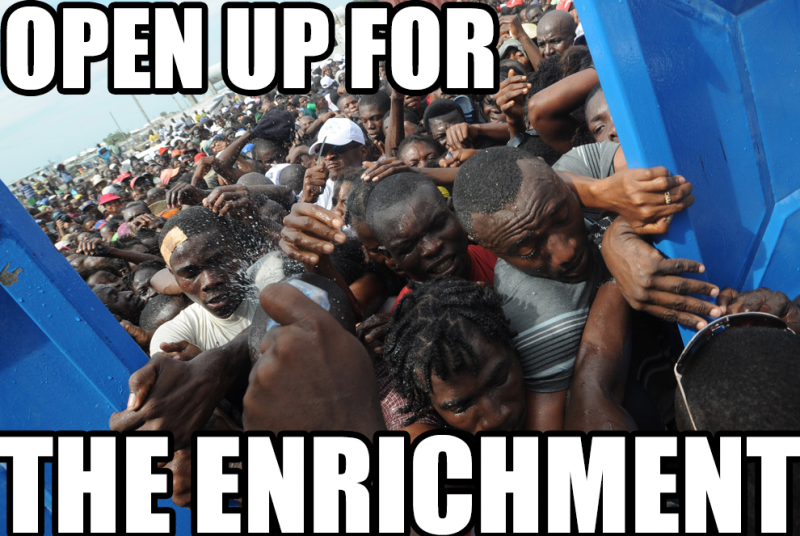 Ahmed sought asylum in Sweden in February 2017. On his application he stated he was born in May 2001 and originally from Gaza. However, when checking Ahmed’s fingerprints it was discovered that he had applied for asylum in Austria on 31 October 2015 and Denmark on 8 February 2017. 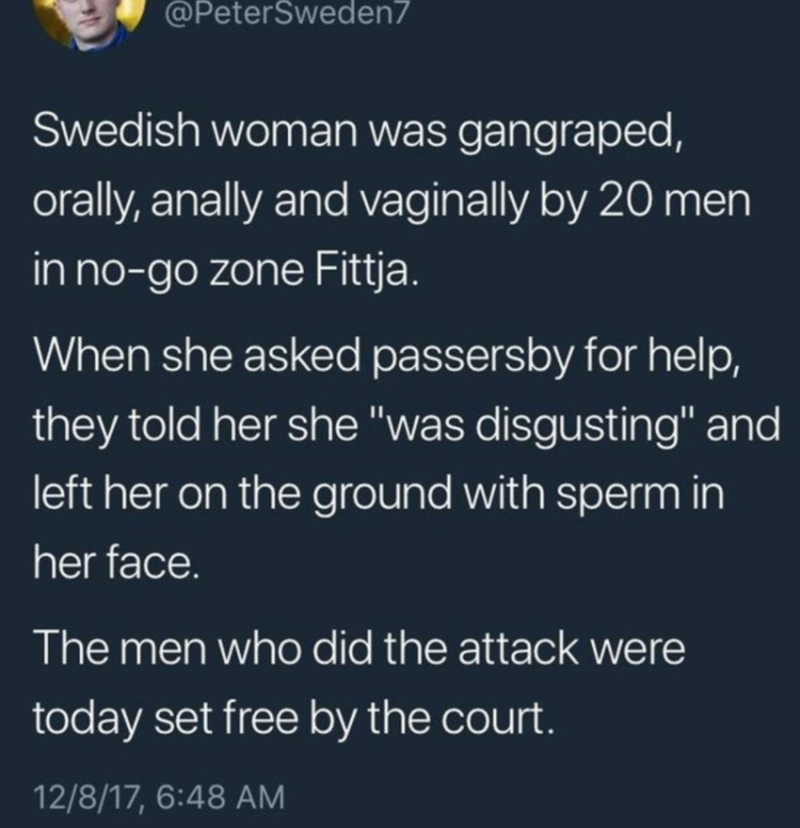 Ahmed stated during the trial that he was born on 3 March 2002 and from Gaza. The National Board of Medicines conducted a medical age assessment on Ahmed. The results of the studies – dental x-ray and femoral x-ray – showed that Ahmed is an adult.

The Stockholm District Court is of the opinion that it is most likely that Ahmed at the time of the act was over 20 years. He is sentenced to 10 months in prison for robbery and expelled to Morocco. However, in five years he is welcome to come back to Sweden, according to the judgmen 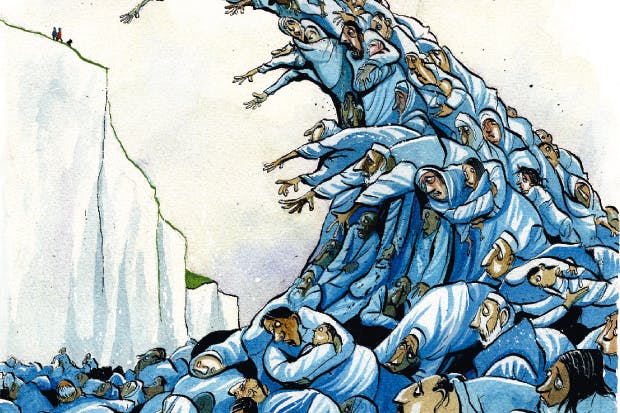