UK Police are too busy responding to trivial social media spats to tackle serious crime, the new head of the Police Federation has said, after years of forces encouraging “hate crime” reports for offensive comments. 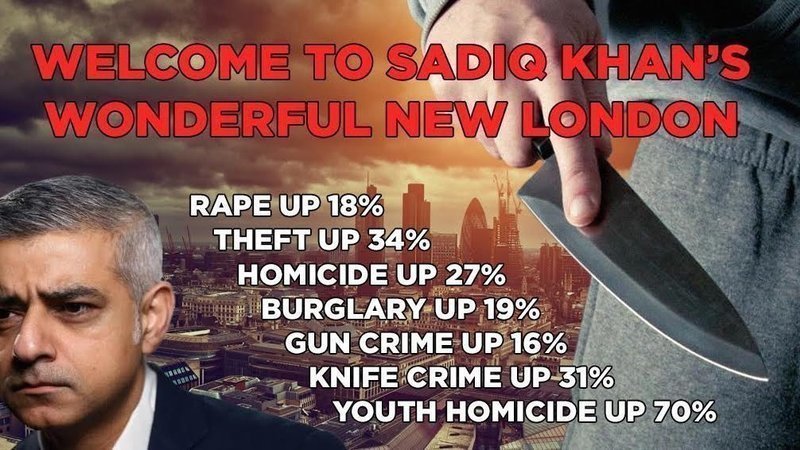 Breitbart  Officers on the street still have a “desperation to do the job and very often they can’t because their hands are tied,” according to chairman John Apter who represents 120,000 rank-and-file officers.

We have 900+ specialist officers across London dedicated to investigating all hate crime. For more info visit https://t.co/VNyHq5vu5T #NHCAW pic.twitter.com/pp4XzyU5We

Mr Apter told The Sunday Telegraph: “Where we get drawn into local disagreements, the argument over the remote control, the dispute in the playground, the row on Facebook, it is frustrating.

“I think police time can be better spent and it makes a mockery when we are so stretched. You can’t treat society like that and you can’t treat the police as political footballs.

“We need to have a sensible debate with politicians, with society and with the public about exactly what they want their police to do.

“People join the police to keep people safe and to lock up bad people, not to sort out petty squabbles over a remote control.”

Police forces have been actively encouraging people to report “hate crimes” in recent years, online and off, with hundreds of officers dedicated to the area. However, given understanding “hate crimes” rely on thoughts, feelings, and intentions they are intrinsically subjective.

Despite the massive focus on the area, prosecutions have actually fallen despite a large increase in reporting — indicating that many allegations do not hit the threshold for criminal proceedings. 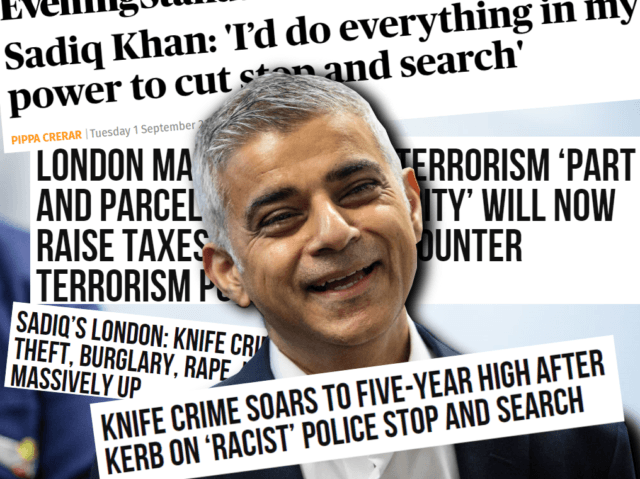 Official police guidelines for a “hate crimes” include “hostility,” and an investigation by Breitbart London last year found many forces refer to ambiguous words including “dislike” and “unfriendliness” in their working definitions.

A “hate crime” also only needs to be “perceived” by the “victim” and the Crown Prosecution Service (CPS) said last year “there is no need for evidence to prove the aggravating element” of it to be logged as a “hate incident.”

South Yorkshire Police asked people earlier this month to report insults on social media, even if they were not a hate crime, stating that “offensive” online comments “re-emphasises the need” for officers to “tackle hate”.

Meanwhile, Cheshire Police has previously warned users of social media not to post “offensive” comments or individuals could “face a large fine or up to two years in prison” and the Glasgow force has demanded people be “kind” online.

In 2016 the London mayor’s office for policing and crime (Mopac) announced it was spending £1,730,726 of taxpayers’ money policing speech online after applying for a grant from the Home Office.

Sadiq Khan’s office promised to set up a police “online hate crime hub” to work in “partnership with social media providers” to criminalise “trolls” who “target… individuals and communities”.

Meanwhile, real-world, physical, and violent crimes have been surging, including a deadly violent crimes wave concentrated in the capital London. Knife crime has hit a record high, but more than 90 percent of recorded crimes are not ending in charges being brought, the latest figures reveal.

Mr Apter, who has served with the Hampshire Force for 26-years, added: “Burglary is one of the most intrusive, horrible crimes that a householder can go through. It makes you feel incredibly vulnerable, but people can sometimes wait days for a police response.

“Even if there is little chance of catching the person responsible, police officers know the value of spending a little bit of time with the victim, talking through their concerns and offering them some reassurance.

“That half an hour you spend with someone gives so much back to society. It is about understanding the value of something over the cost, which the beancounters do not seem to get.”

KNIFE CONTROL! Muslim mayor of London Sadiq Khan’s idea on how to stop the epidemic of knife stabbings (mainly by Muslim thugs)

Did you know that in the UK, there are now 15 crimes involving machetes per day?

While Muslim migrant crime is soaring in London, London’s Muslim mayor is more concerned about an alleged “ethnic pay gap”

CAUSE & EFFECT? In Britain, 57% of people polled think British police have lost control of their streets

London sees 20% rise in rape reports in a year, but police admit they “cannot understand the reason”