In Shakopee, Minnesota, a suburb of Minneapolis, ValleyFair Amusement Park had already begun to offer its ‘ValleyScare’ this past weekend, with fun activities for children and teens in advance of Halloween. However, on Saturday, September 22, the park had to be closed as hundreds of local Somali Muslim teens rampaged, terrorizing children and generally creating an atmosphere of hostility. 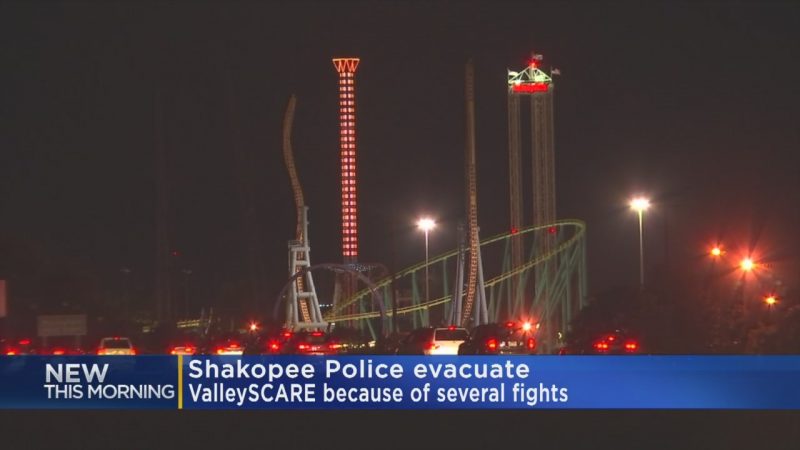 WITSNews  According to an article in the Star Tribune, a large number of fights erupted on Saturday at the amusement park, which led the police to close the park down early. Interestingly, throughout the Tribune’s entire article on what happened, they didn’t make mention of who was fighting. Social media accounts identified the assailants, though, as Somalis.

The decision to close the park was allegedly made by, or at least on the advice of, the local police department, but the media has seemingly tried to keep the story quiet, perhaps due to the number of Somali Muslims running for office in the area. Was the media blackout concerning multiple reports of the armed Somali Muslim teens terrorizing children politically-connected? 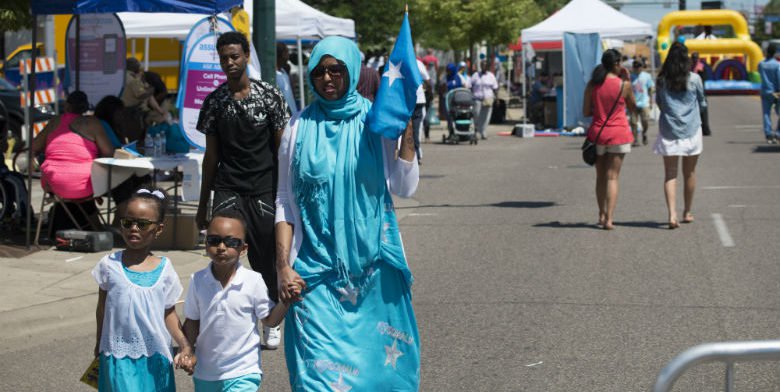 This didn’t happen in London or Brussels, but rather in the heart of the United States, in a state that in which Barack Hussein Obama dumped tens of thousands of Somali Muslim migrant wannabes.

According to one person, who claimed to have witnessed the incident, a security guard told him that the Somali Muslim teens had jumped the fences (which allowed them to bypass the metal detectors stationed at the entrances to the park). This person’s account continued on to say that the youths who jumped the fence had weapons. 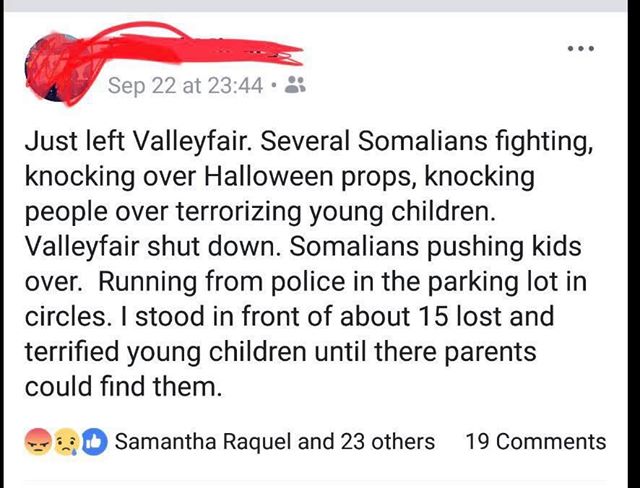 I have spoken with the man who wrote this post. He was at Valley Fair Amusement Park in Shakopee, Minnesota last night. He spoke to a security guard who said Somalis were jumping the fences to bring in weapons and bypass the metal detectors. They were terrorizing children, running from the police and had weapons.

One eyewitness said that the riotous group were terrorizing children before they began to run from the police. Another account stated that a large group of Somalis began to fight near the Wave at the park around 10 p.m., and that the staff at the park was running around, chasing them, spreading them ‘thin.’

Yet another eyewitness account said that the youths were attacking the security guards inside the park, and that the rumor spread through the park that someone had stabbed a staff security member. 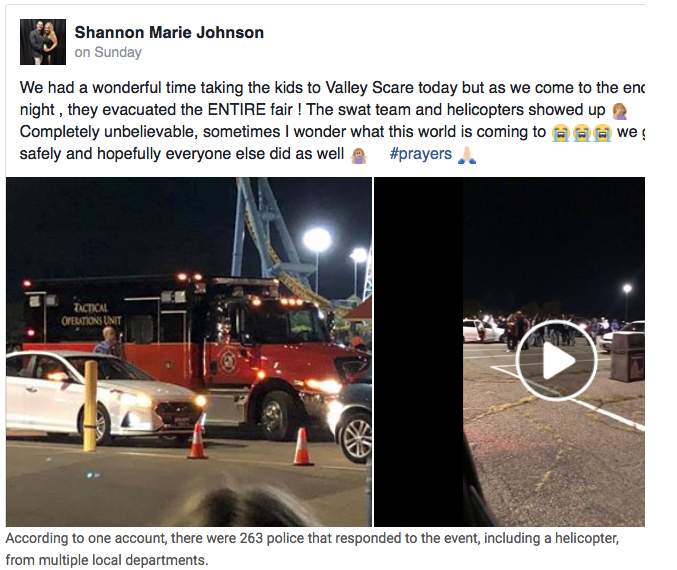 Video showed a large group of Somali youths moving through the parking lot, and a photograph showed that a ‘special tactics unit’ responded to the event.

Some witnesses put the number of assailants at between 300 and 400 Somalis.

Media & police covering up the fact rioters were a “violent Somali mob”. pic.twitter.com/CSsPaEe8c1