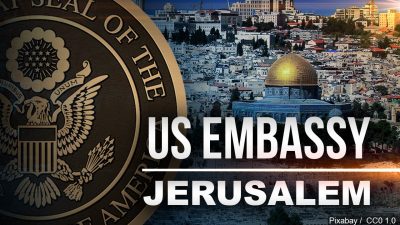 The move announced by the Hague-based International Court of Justice comes against a backdrop of deeply strained ties between Washington and the Palestinians, in part because of the Trump Administration’s decision in December to recognize Jerusalem as Israel’s capital and to move the US embassy there from Tel Aviv in May.

Times of Israel  (h/t Marvin W) The move infuriated the Palestinians, who claim East Jerusalem, which Israel captured from Jordan in the 1967 Six Day War, as their capital. The Palestinian Authority broke off contact with the US after the Jerusalem announcement.

Abbas also said at the time he would go to the ICC and ICJ over what he claimed was evidence that Israel planned to allow Jewish prayer on Jerusalem’s Temple Mount. Rumors of Jewish prayer being allowed have in the past sparked widespread violence. 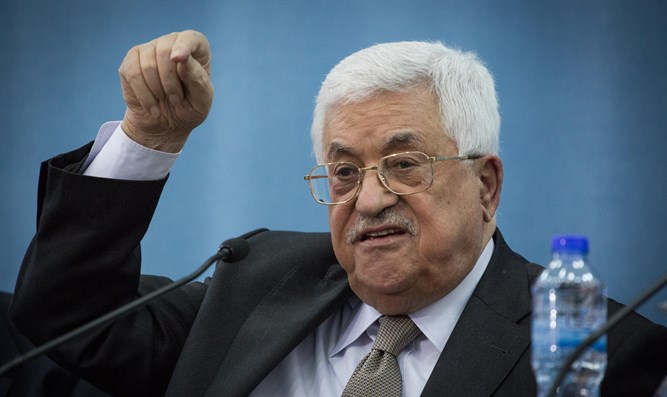 The PA leader also indicated he would sue the US at the ICJ over its Jerusalem decisions and the slashing of funds for the UN Relief and Works Agency, which provides welfare to Palestinian who don’t want to work.

Palestinian Authority textbooks encourage children to view the entirety of Israel as Arab territory, and teach them to seek the land’s liberation even at the cost of martyrdom, according to a new report.