In the Vienna district of Alsergrund, a 41-year-old Syrian Muslim migrant  attacked three women, aged 65, 67, and 75, at a tram stop, injuring them severely. 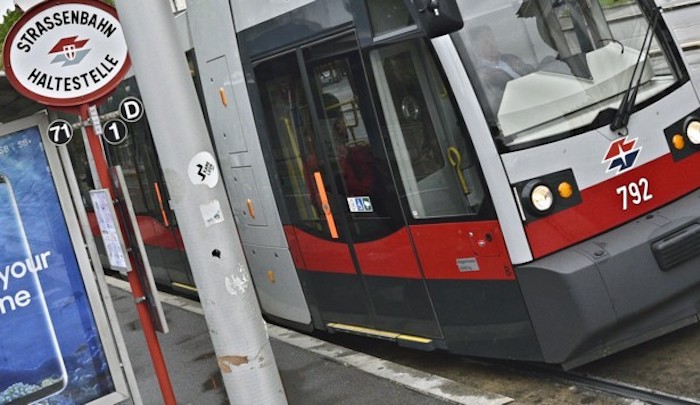 Searchlight Germany via JihadWatch (h/t Marvin W) The Muslim attacker used his fists to punch them, and when they fell down, he began kicking them. Their injuries included concussions as well as bruises and hematomas.

The attacker then went on a rage through the streets, threatening several passers-by with his fists. When police got to the scene, he went after the policemen, tried to attack them, and shouted loudly in Arabic. Police put an end to this rage using pepper spray. (Pepper spray instead of guns? No wonder these Muslims don’t fear the police)

Incidents like this have become commonplace in Austria where a large influx of Muslim migrants has been flooding the country since 2015 – until recently – when two right-leaning anti-Muslim migration leaders were elected to stop the invasion.

BELOW: Young Austrian girl was assaulted, molested, beaten & robbed by Muslim migrants, before they were chased down by security.

Four people were critically injured and fighting for their lives in a hospital after two knife attacks in the Austrian capital, Vienna. An Afghan Muslim migrant was arrested.

17 women, aged 18 – 50, were sexually assaulted at a wine and beer festival in Austria by Afghan Muslim migrant teenagers. The punishment? An 8:00 PM curfew for the migrants.