According to the EU Commission, the European Union’s member states can accomadate 3.8 billion – yes, BILLION – refugees/asylum seekers/economic migrants (a majority of whom are Muslims from Africa and the Middle East). The EU’s current total population is approximately 510 million.

Below are some excerpts from this document. Pay special attention the second column which has the population numbers of EU members as of 2008 and the 4th column which projects the future population density capacity of all members of the EU. SCARY.

Of course, this study doesn’t take into account that the EU member countries of the Czech Republic, Hungary, Poland, and Slovakia have refused to accept any asylum seekers/refugees/migrant wannabes from Muslim countries with Italy and Austria, now, seriously cracking down on Muslim immigration. 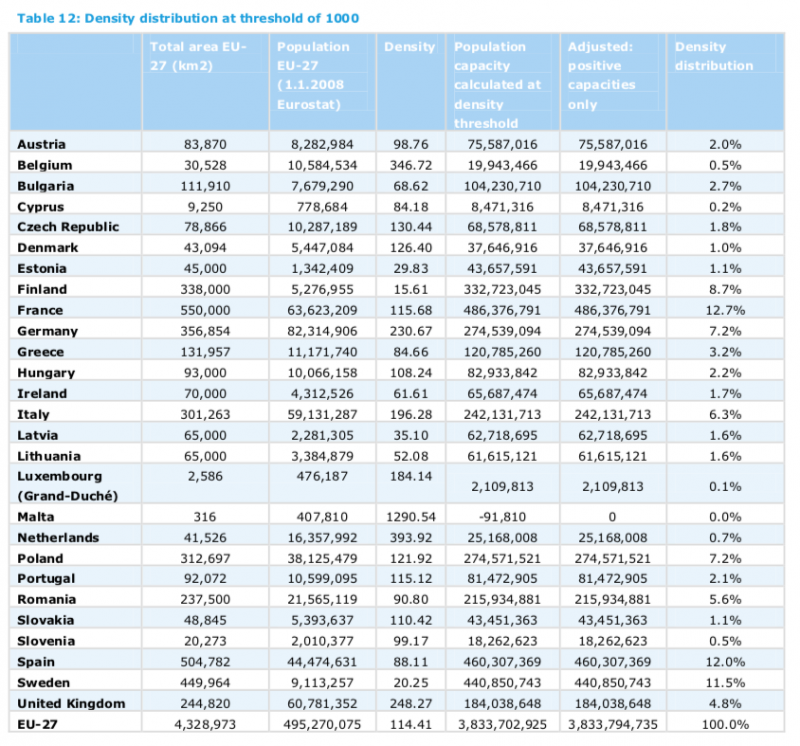 Below are the burden/cost-sharing issues among EU member states related to potentially billions of refugees and migrants. 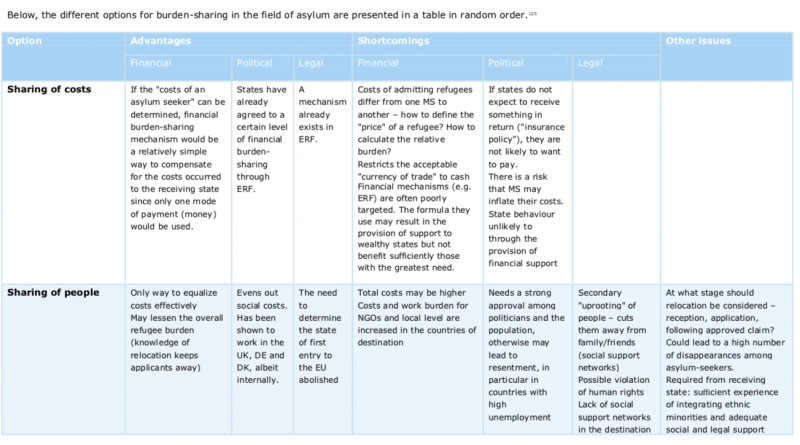 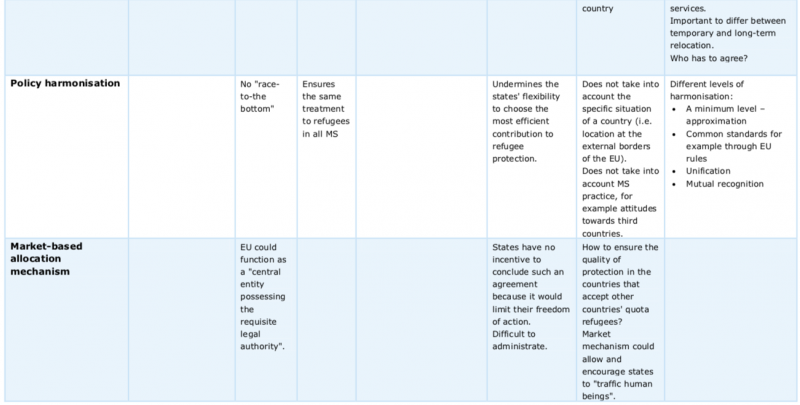