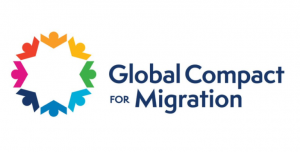 The Global Compact for Migration for UN member states is more or less a globalist project where all signatory states declare their will to abolish the current different categories of migrants in order to declare migration a blanket “human right.” 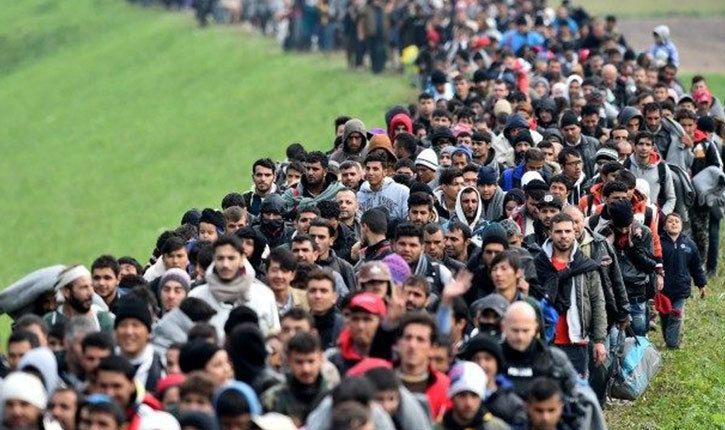 FreeWestMedia  The only leaders unwilling to go along are US President Donald Trump and Hungary’s Prime Minister Viktor Orban. They have both declared that they would not sign the Global Compact.

German Alternative for Germany (AfD) MP Markus Frohnmaier said: “If there had not been the AfD in the German parliament, no other political force (in Germany) would dare to criticize this monstrous document.”

“This document will enforce migration to Europe. It is open-border propaganda on steroids,” says Frohnmaier. The young politician is part of a European alliance of politicians of sovereignist conservatives who have been organizing the political opposition against the “crazy concoction” as Frohnmaier calls the final draft of the Global Compact.

Indeed, if this international agreement is implemented by signatory states, it practically means an end to controlled migration and borders as we we know it. The agreement does not distinguish between refugees and migrants anymore.

The draft for the Global Compact took 18 months to finalise and was approved in July by 191 UN member nations except the United States, which pulled out last year saying it was “inconsistent with US immigration and refugee policies”. 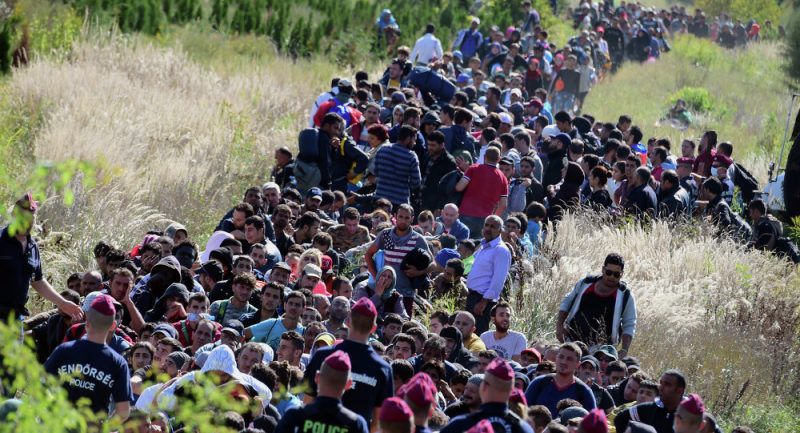 Hungary resisted as well. “This document is entirely against Hungary’s security interests,” said Hungarian Foreign Minister Peter Szijjarto. He described the Compact as an “extreme” measure, which was also “biased and facilitated migration”.

Peter Szijjarto is succinct in his condemnation: “Its main premise is that migration is a good and inevitable phenomenon. We consider migration a bad process, which has extremely serious security implications.” Frohnmaier agrees: “This document is a smoke screen. It describes migration as a pure enrichment for Europe and totally ignores any negative effects on our societies.”

The starting point for the Global Compactwas a summit on flight and migration that took place under the aegis of the UN in September 2016, with Barack Obama issuing the invitation. 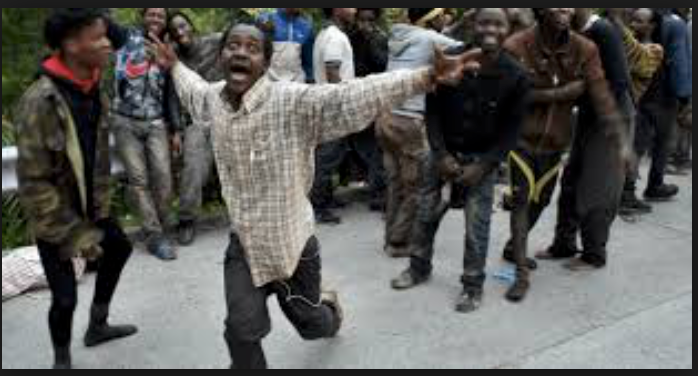 The Global Compact for Migration, which essentially comprises 23 goals, claims to focus on protection, the rights and improved living and working conditions of migrants and their families.

The Compact aims to create a global framework for managing migration, called a “non-legally binding, cooperative framework” to encourage “international cooperation among all relevant actors on migration, acknowledging that no state can address migration alone, and upholds the sovereignty of states and their obligations under international law”.

But the term “non-legally binding”  has riled critics such as Frohnmaier. For him such terms are just “soft liberal poetry, a chill pill for those who do not agree with the scandalous content of the Compact”. 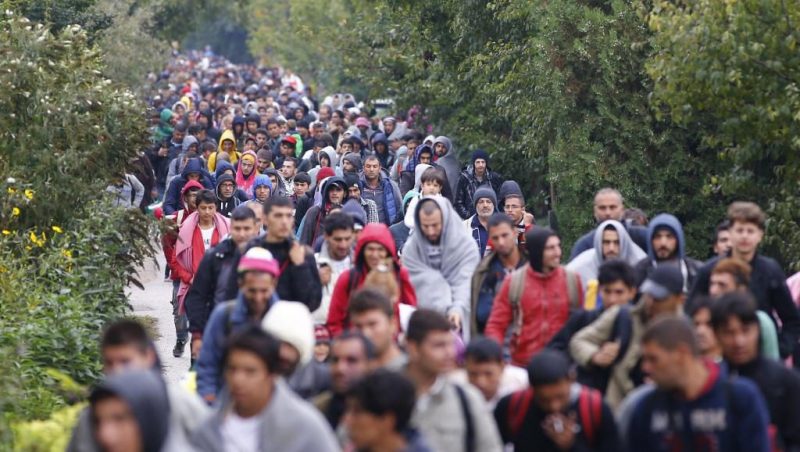 The circle of opponents is growing day by day. Austria’s vice chancellor and leader of the conservative Freedom Party, Heinz Christian Strache, said in an interview with the Austrian daily Kronen Zeitung: “Migration should never become a human right.”

Italian Interior Minister Matteo Salvini from the anti-immigration Lega, may not be signing the controversial document either.

The Inter-Governmental Conference to Adopt the Global Compact for Migration will take place in Marrakech, Morocco on the 10th and 11th of December. Most of the European states will sign the document there.