Prime Minister Justin Trudeau has just announced that he wants jail sentences for terrorism offenses to be REDUCED to only six months. 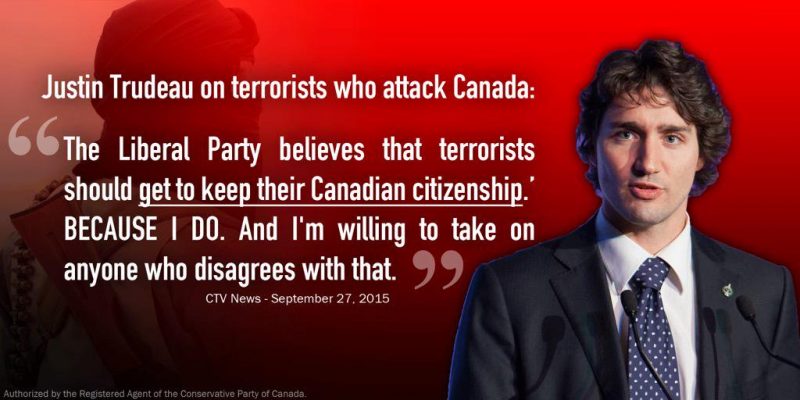 Brian Lilley  (h/t Marvin W) On the morning of October 22, 2014, Muslim terrorist Michael Zehaf-Bibeau shot and killed Cpl Nathan Cirillo at the National War Memorial before storming Centre Block. As he ran down the central corridor firing bullets from his rifle, any one of the MPs stepping out of the caucus room at the wrong time could have been killed by one of those bullets.

We found out later that Zehaf-Bibeau acted alone, inspired by jihadis around the world. It was a terrorist act. In the House of Commons today MPs stood and memorialized the attack on Parliament Hill and the attack two days earlier in St. Jean-sur-Richlieu that killed Warrant Officer Patrice Vincent.

Prime Minister Justin Trudeau even announced he and his Liberal government would support a Conservative motion calling for a plan, within 45 days, to bring Canadian ISIS fighters to justice. 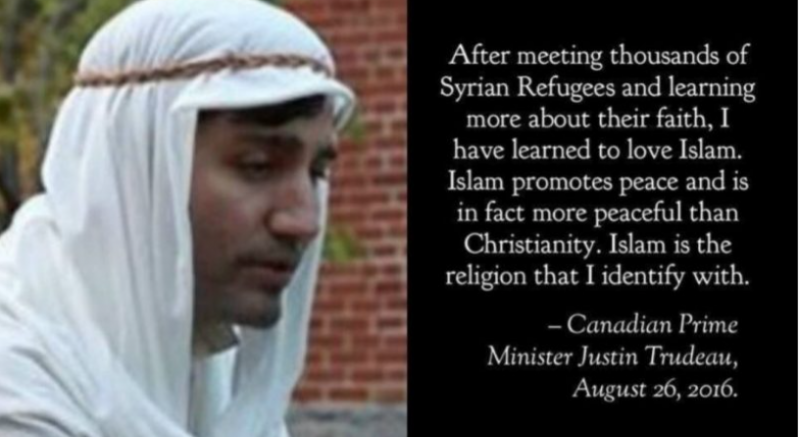 However, Bill C-75, currently before the House of Commons, calls for a whole raft of crimes to be treated under summary conviction.

These offenses currently have sentences ranging from a maximum of five years to 14 years in prison. Under Trudeau’s Bill C-75, that could be reduced to a maximum of six months in prison. The changes being brought in by the Liberals allow for each of those offences to proceed via summary conviction. Under the criminal code, the rules are clear, maximum six months in jail.

So while Trudeau stands up and tells Parliament that he is dealing with the issue of returning ISIS fighters and that it is a criminal code offence to leave Canada and join a group like ISIS, he isn’t telling the whole truth.

He isn’t telling Canadians that he’d like to see some of these fighters spend a maximum of six months in jail for joining this heinous group. 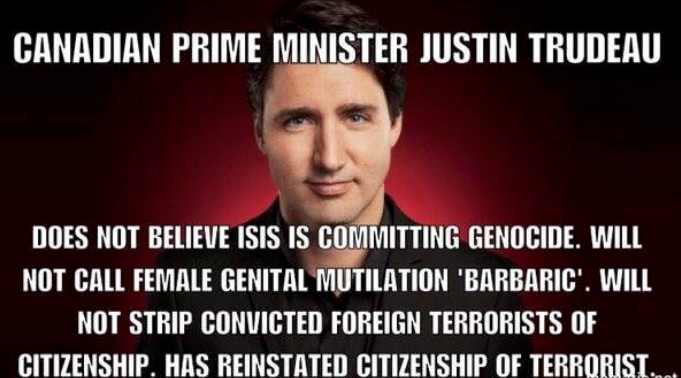 This is not the only problem with Bill C-75. It has been attacked from the left and the right, defence lawyers, law and order advocates. It reduces sentences for many awful crimes.

Suffice to say that this is simply the outlook of the current Liberal government. Liberals are often branded, sometimes unfairly, of being soft on crime. In this case, Justin Trudeau is soft on crime, AND on terrorism.