Three Muslim invaders from Senegal and Nigeria have been arrested by police investigating the savage gang rape and killing of 16-year-old Desirée Mariottini, who was found in a derelict building in an area of Rome known for drug trafficking. 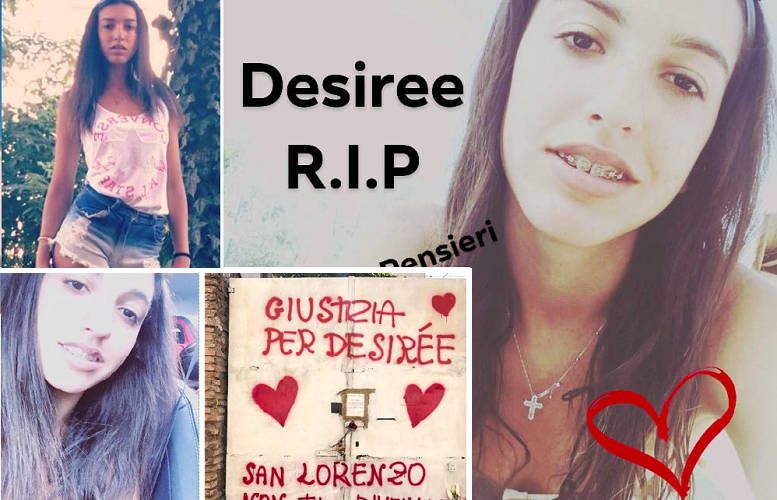 Voice of Europe According to an autopsy, the girl was drugged and gang raped prior to her death, Italian media report.

A witness from Africa, told the police: “They drugged and raped her… A girl was screaming… I looked at the woman screaming and there was another girl in bed: they had put a blanket up to her head, but her head could be seen.” “I do not know if she was breathing but she seemed dead already, because the other girl was screaming and saying she was dead and had been raped.”

“I arrived there between midnight or half past midnight” – the African boy added – “there were African and Arab men, maybe six or seven people in the building.

BBC  (h/t Maria J) Popular Interior Minister Matteo Salvini (below) showed up twice in one day at the scene of the crime, and – even before the Muslim men were arrested as suspects – he was already using the case to promise an iron fist in his fight against illegal migration. It is these policies that have made him Italy’s most popular politician.

On his social media accounts, Mr Salvini, first as a candidate and now as a minister, has made a point of highlighting serious crimes committed by illegal Muslim migrants across the country.

Salvini, who has recently put forth policies to rid the country of hundreds of thousands of illegal alien Muslim invaders, hailed the arrests, condemning those behind the murder as “worms”. It will not go unpunished, he said. 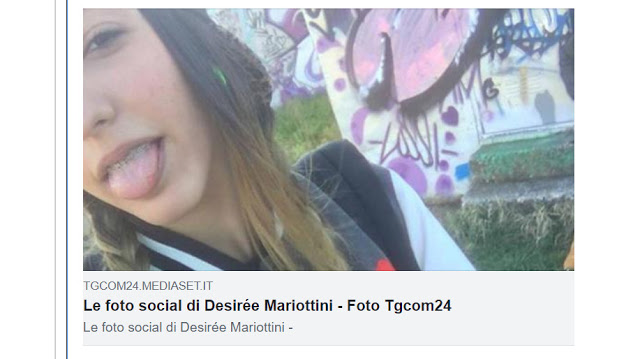 Police believe as many as six people may have been involved in her death. They first arrested two Senegalese men, aged 26 and 42, who are described as undocumented migrants, and later picked up a Nigerian man aged 40. All three were suspected of murder, gang rape and supplying drugs, police said.

Mr Salvini, who leads the anti-Muslim immigration League party, has spearheaded measures aimed at scrapping protection for migrants not given refugee status, as well as stopping NGO ships carrying rescued migrants from landing in Italy.

In the below video (Italian), when Matteo Salvini comes to pay tribute to the brutally slaughtered teen, he is mobbed by supporters who love his anti Muslim migration policies as well as by some opponents who don’t.