The two Muslim sisters, Tala Farea, 16, and her older sister, Rotana Farea, 22, whose bodies were found duct-taped together on the bank of the Hudson River, NY, were Saudi Arabian nationals who were once placed in a shelter after running away from their Fairfax, VA, home. 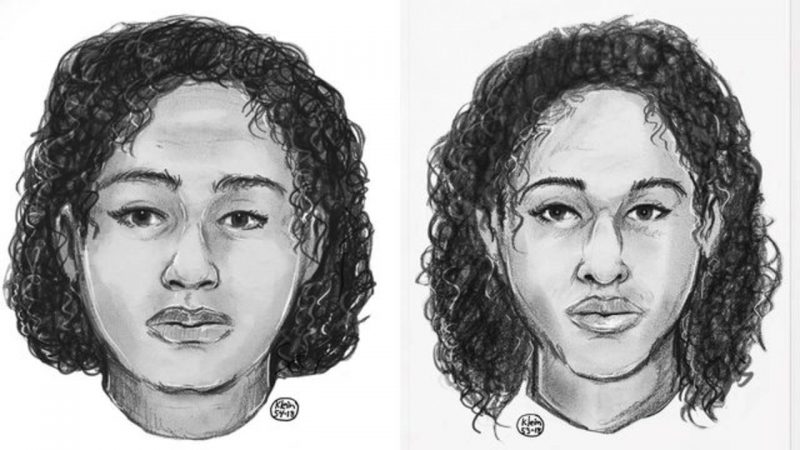 NY Daily News  (h/t AZgal) The sisters first ran away in December, and when police found them authorities wouldn’t tell their mother where they were being placed, sources said.

The sisters moved to the U.S. in mid-2015, sources said. Their mom learned they went missing from the shelter in Aug. 24, and told police that they were seeking asylum in the U.S., adding that the Saudi government had ordered the entire family home. 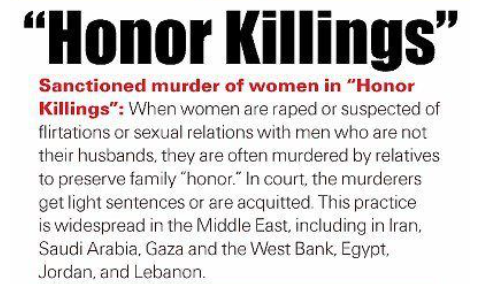 Police found the sisters Wednesday afternoon near the river off W. 68th St. in Riverside Park. One was duct-taped on top of the other in a cross-like configuration, sources said.

Police don’t believe the sisters jumped off a bridge, since they found no visible signs of trauma on their body, sources said. Investigators are still trying to determine where they entered the water. Their cause of death remains under investigation.

This wouldn’t be the first time Muslim women were killed in America by their own family members for “dishonoring” the family: