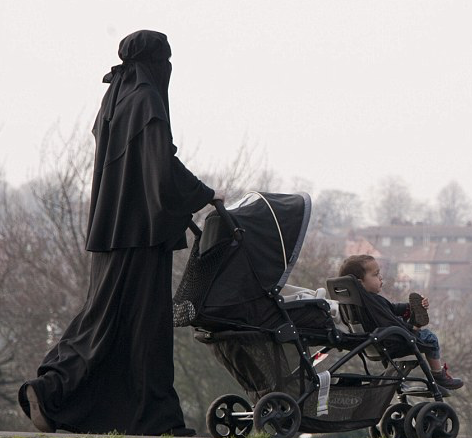 These are the favorite buzzwords of the left for 21st Century society. What they don’t tell you is when the concept of diversity or multiculturalism includes a lot of Muslims, eventually, a town not only will cease to be multicultural, it will turn into a non-white segregated Islamic enclave from which non-Muslims sooner or later are forced to flee. Economic decline is guaranteed to follow.

In the 2011 census, only 48 residents out of 4,033 in Savile Town in Yorkshire were white British. Today, there are no more than a handful and the few who remain are afraid to walk around alone and are told by Muslims “Go away, you shouldn’t be here. Don’t come back.”