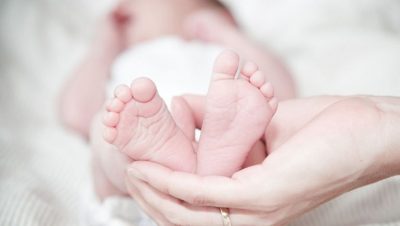 The Hungarian government has announced a huge increase in its official home purchase subsidy program to “support Hungarian families raising children” because it does not believe in replacing its population with migrants.” Italy has become the second European nation to offer its nationals land and €200,000 interest free housing loans to boost their birth rate in a plan announced by the Lega Party ministers of Agriculture and Families. 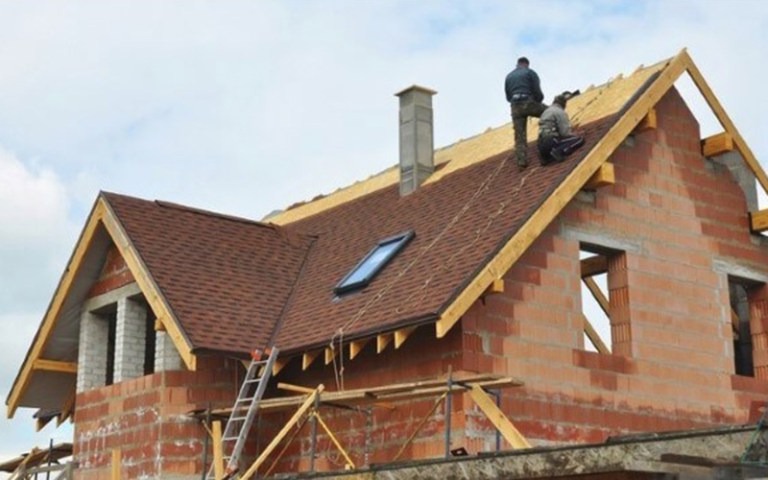 New Observer  The Hungarian government has announced a huge increase in its official home purchase subsidy program to “support Hungarian families raising children” because it does not believe in replacing its population with migrants, finance ministry state secretary András Tállai has said.

Speaking in an interview with the Magyar Idok newspaper, Tállai said that the “government does not believe in immigration, but rather in supporting Hungarian families raising children.” To this end the government has dramatically increased its “CSOK” home purchase subsidy program, and greater numbers of families will become eligible for substantially increased support, Tállai said. 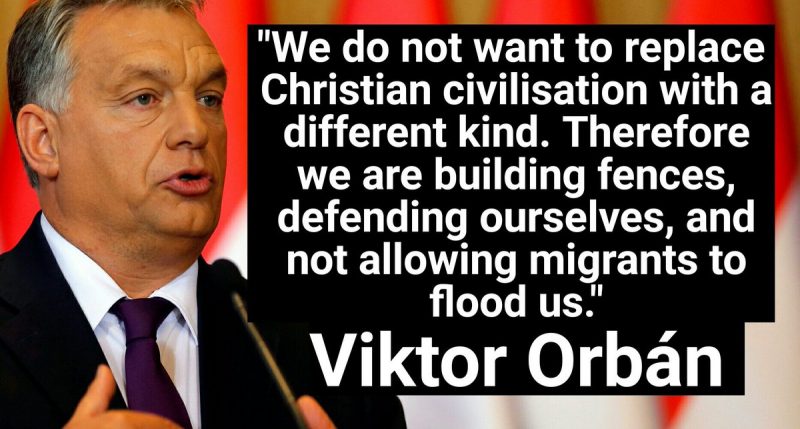 Hungary is, of course, able to subsidize its own people in this way because it does NOT subsidize millions of fake refugees, does not carry millions of Third Worlders on welfare, does not engage in absurd Third World “foreign aid. 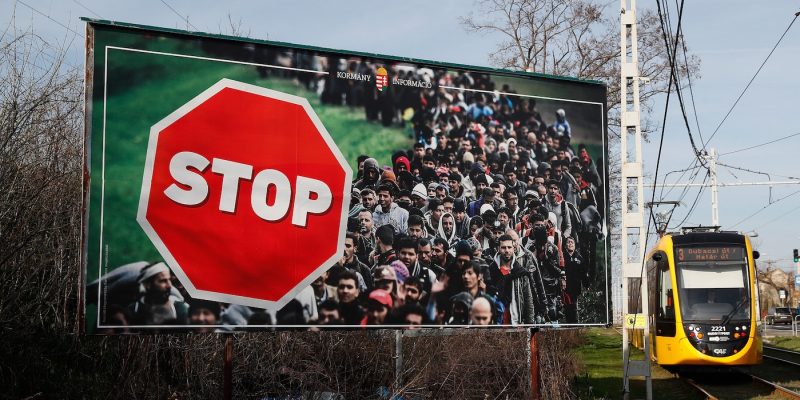 As reported by Magyar Idok, Szijjártó told the UN, Hungary “does not support population exchange between continents” for concerns that “it will lead to the formation of parallel societies and an increased threat of terrorism.”” Hungary followed the United States in declaring it would not sign onto the UN Global Migration Pact to make migration a “human right.”

Szijjártó also said that Hungary has already shown that “migration can be stopped. The Hungarian people’s safety is the first priority for the Hungarian government, and Hungary will never be a country of immigrants.”

According to reports in the Italian media, the Italian government plans to give state-owned farmland land to every family that has a third child between 2019 and 2021 under a new budget proposal. “They say that Italians have few children and that something is needed to turn the trend around,” said Lega Agriculture Minister Gian Marco Centinaio. 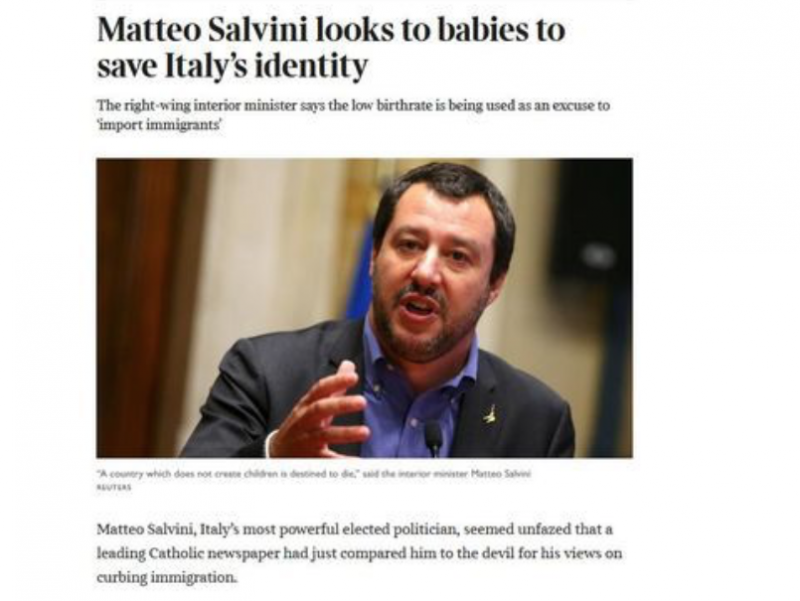 “That’s why the ministry wants to contribute, favoring rural areas in particular, where people still have children,” he told the media. Parents would be given pieces of agricultural land for 20 years under the new initiative.

The “land-for-children” idea is backed by Italy’s families minister and fellow Lega member Lorenzo Fontana, who announced that the offer would only be available to married couples. The plan says it is a measure to “to favor population growth” and “to promote the socio-economic development of rural areas.” 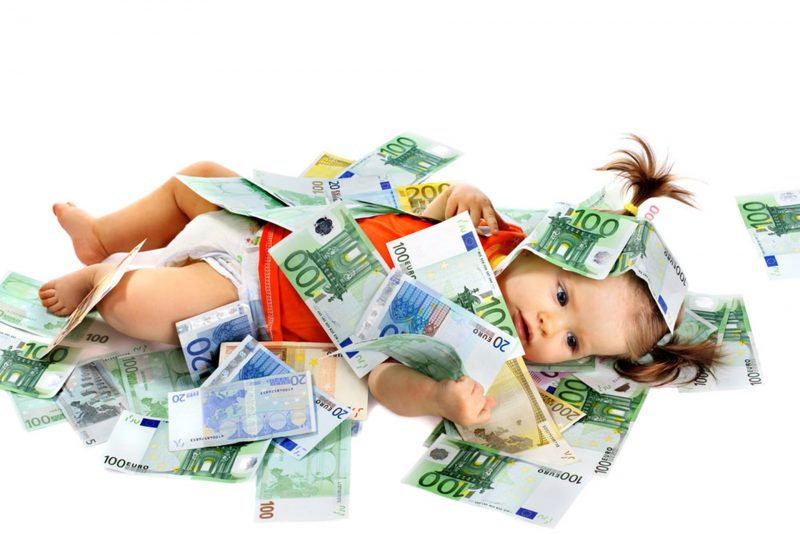 In addition to the land, successful applicants will be granted loans of up to €200,000 at 0 percent interest rate to families who buy or build houses on the land.

“A country which does not create children is destined to die,” Interior Minister Matteo Salvini said. “We have created a ministry of the family to work on fertility, nurseries, on a fiscal system which takes large families into account. At the end of this mandate, the government will be measured on the number of newborns more than on its public debt.” At stake was Italy’s “tradition, our story, our identity” — the left was using the fertility crisis as an “excuse” to “import immigrants”. 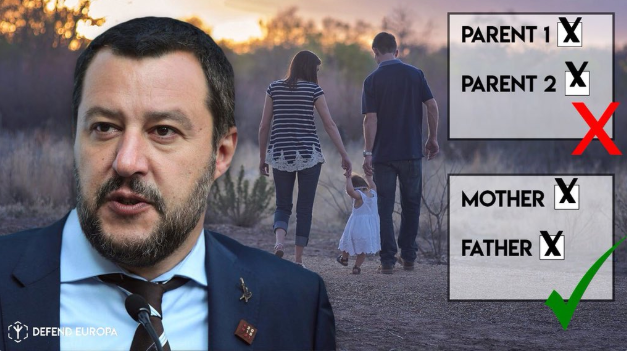