Recently, a large group of illegal alien migrant wannabes posing in front of empty tents, was organized to persuade Solna Municipality to give them priority on the social housing waiting list…Sweden’s homeless be damned. 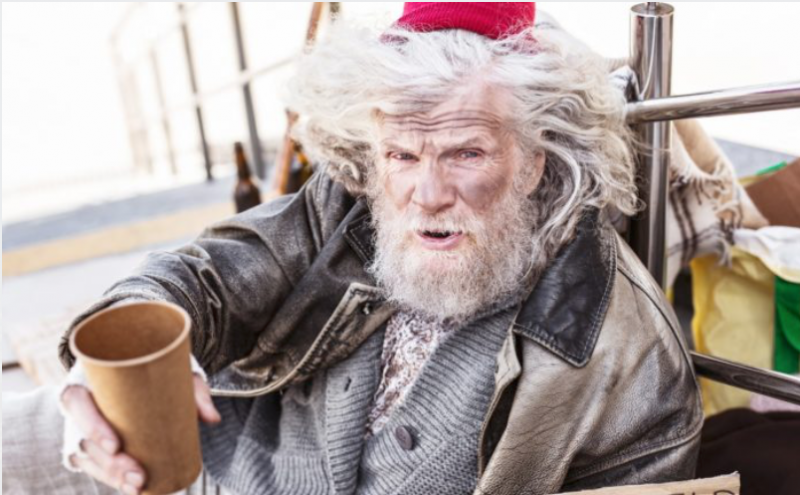 Voice of Europe The demonstration was organized by left-wing activists. Mainstream media appears to have known about it and reported on the migrants’ stories and demands for unlimited precedence to apartments.

At the same time, a report from the Swedish National Board of Health and Welfare shows that Sweden had 10,121 homeless Swedes over the age of 50 last year.

The vulnerability is great among them. The risk of being robbed and beaten is imminent. Adolf Arbelius, 61, is one of those who have suffered badly.

He became homeless because of unemployment after a stroke, and tells Metro about an assault: “They jumped at me, robbed me of the medications I received for my nerves after the stroke. It is prescription drugs, and they are drug-classified.”

The perpetrators were sentenced to prison for two years and four months, as well as to pay damages. Thanks to that money, Adolf is now hoping to replace the teeth in his upper jaw, which basically are completely non-existent after the assault.

Adolf’s current “home” for the past two years is the roof of a boathouse. There he sleeps in a sleeping bag: “The worst is that it is cold inside the boathouse as well. But it’s solid ground nevertheless, and that’s good”, he says.