German Chancellor Angela Merkel has said that European Union (EU) member states must be prepared to transfer powers over to Brussels at a debate on the ‘tensions’ between globalization and national sovereignty. 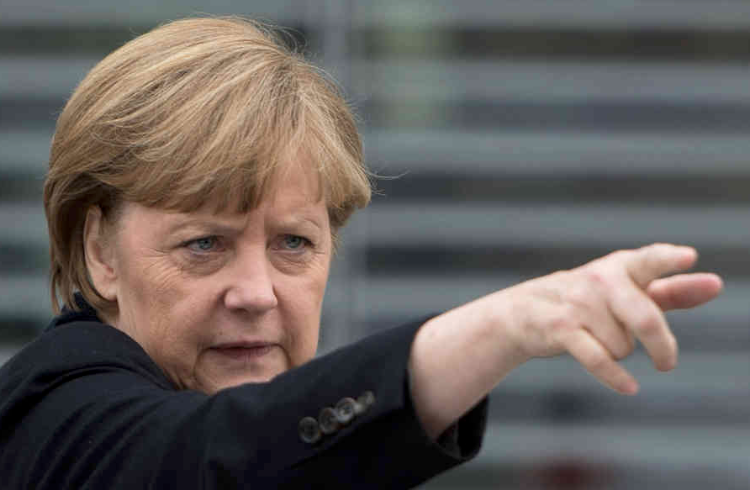 Breitbart  “Nation states must today be prepared to give up their sovereignty,” Merkel said, speaking at an event organised by the Konrad Adenauer Foundation in Berlin on Wednesday.

“In an orderly fashion of course,” Merkel said, explaining that — while Germany had given up some of its sovereignty in order to join the EU, national parliaments were in charge of deciding whether to sign up to international treaties.

Trust and the willingness to compromise are vital in addressing tensions between sovereignty and globalization, asserted the Christian Democratic Union (CDU) leader, highlighting the controversial UN migration pact, debate over which has continued to split her own party. 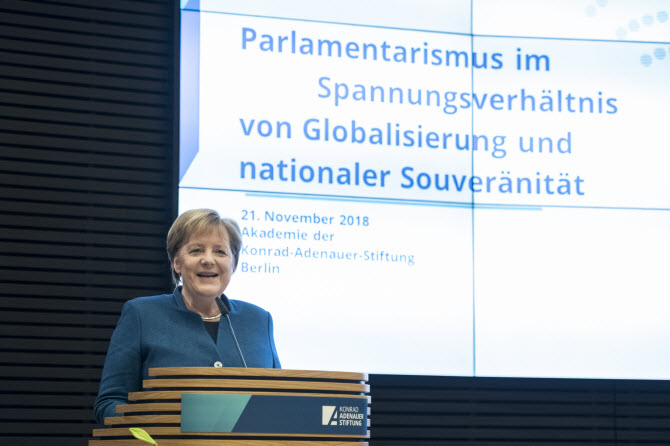 Merkel condemned the fact that, in discussions over whether Germany should join a fast-growing number of nations pulling out of the agreement, “there were [politicians] who believed that they could decide when these agreements are no longer valid because they are representing The People”.

“[But] the people are individuals who are living in a country, they are not a group who define themselves as the [German] people,” she stressed. (Especially when you’re talking about Muslims in Europe) 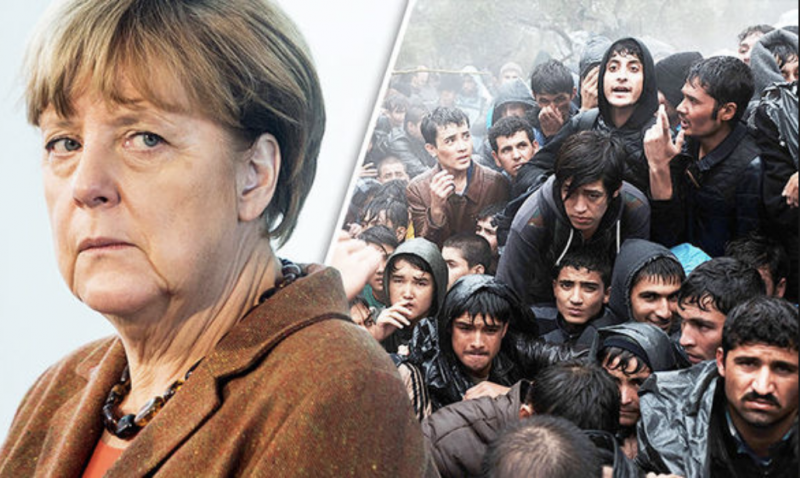 Earlier in the day, the Chancellor had previously accused critics of her plans to sign up to the Global Compact for Safe and Orderly Migration, which declares migration ‘inevitable, necessary and desirable’, of advocating “nationalism in its purest form”.

“That is not patriotism, because patriotism is when you include others in German interests and accept win-win situations,” insisted Merkel, paraphrasing her French counterpart Emmanuel Macron, who recently claimed that “patriotism is the exact opposite of nationalism [because] nationalism is treason”. 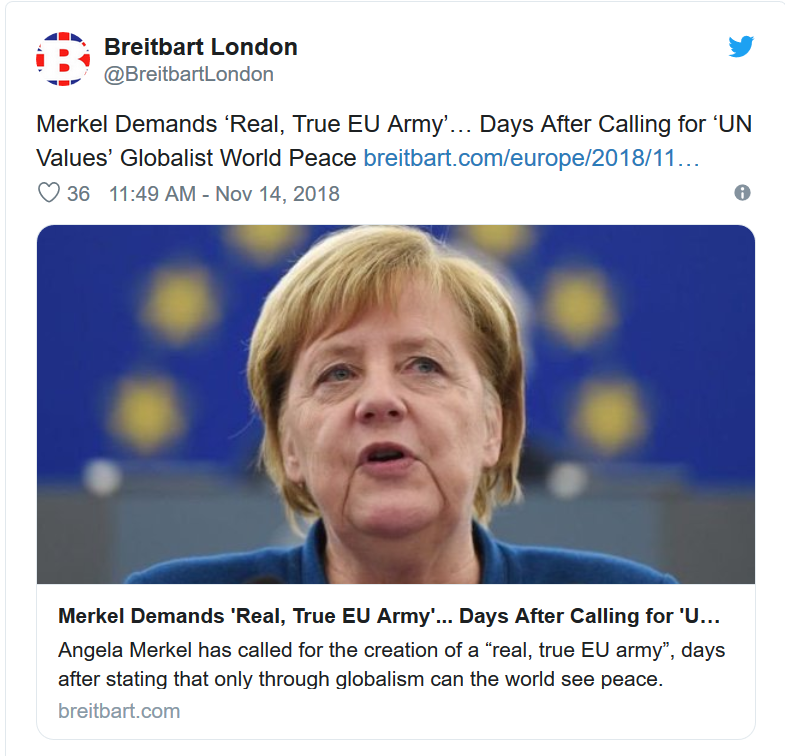