The Muslim invasion of Europe didn’t begin in 2015, when Angela Merkel threw open the borders of Europe to the so-called refugee/asylum seeker Muslim world, but back in 1973 when Egyptian and Syrian military planners staged a surprise attack on the Jewish state in retaliation for their stunning defeat by Israel in the 1967 Six Day War. 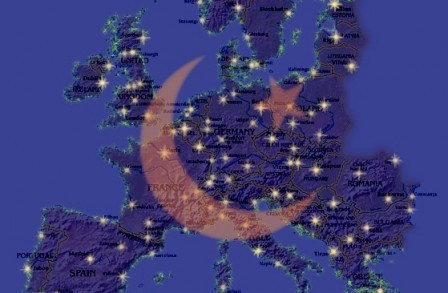 On October 6, 1973, Egypt and Syria launched a surprise attack against Israel on the Jewish holy day of Yom Kippur. Egyptian and Syrian forces made early gains across the Suez Canal and Golan Heights, but Israel quickly turned the tide, and within a few weeks Israeli troops had pushed forward into Egyptian and Syrian territory.

In an attempt to pressure Western countries to force Israel to withdraw from seized lands, Arab members of OPEC (Organization of the Petroleum Exporting Countries) announced sharp production cuts and then banned the sale of oil to the United States and the Netherlands, which negatively affected all of Europe.

With the 1973 oil embargo, Arab countries in the Organization of the Petroleum Exporting Countries (OPEC) used oil as a weapon and tool for blackmail. European countries started giving concessions to Arabs to ensure their oil supply and, they doubtless hoped, avoid terrorism. These concessions were not just limited to economic affairs. They also included opening Western Europe up to Islamic culture and Muslim immigration.

Medium Following this blackmail, the Europeans negotiated with the Arabs and accepted all their conditions.

November 6, 1973: the nine countries of the European Community at the time, switched to the pro-Arab camp: recognition of the Palestinian people, alignment with the Arab narrative concerning Israel, creation of the DEA (Euro-Arab Dialogue), the ancestor of the Barcelona process.

When Europe wanted to import workers from Africa, they were forced to agree to give Muslims the same rights as Europeans. They also had to agree that Muslims will never be required to assimilate into European culture, but will first and foremost retain their Muslim identity.

The Muslim countries have set conditions in perfect coherence with Islamic doctrine:

1 Equal treatment between immigrants and nationals (access to social and political rights).

2 No assimilation, Muslim communities continue to live in Europe in their own way, under the umbrella of the countries of origin.

3 Introduction in European societies of a narrative about Islam: Islam is part of your culture, the press must have a positive treatment of Islam, setting up cultural centers in all European capitals. The Muslim populations that were to arrive in Europe should not be separated from the Muslim community and should be free to worship and live according to their culture.

A document called the “Islamic Cultural Action Strategy outside the Islamic World” is from the heads of State of the OIC (Organization of Islamic Cooperation), the equivalent of the Islamic UN. , the 2nd largest international organization in the world, which includes all Muslim countries. This document is public and downloadable in Arabic, English and French on the website of ISESCO (Islamic Organization for Education, Science and Culture): http://www.isesco.org.ma/en/strategies/ 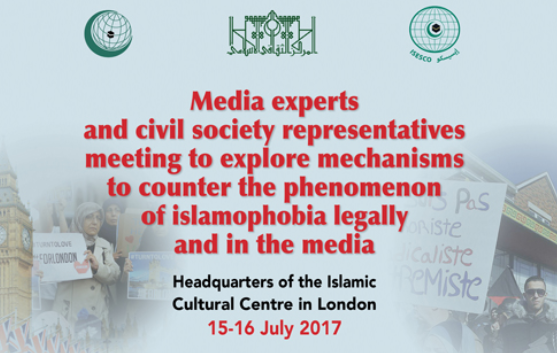 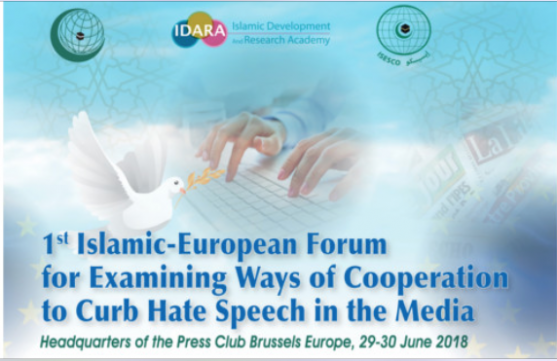 It defines the mode of action for the following years, which consists of “implanting” (sic) Islamic communities civilizationally different from the West, according to the rules of sharia, communities whose vocation is to take the key positions at political, economic and communication in the host countries.

In the below video (English subtitles), Alain Wagner explains with evidence how Muslim countries were a able to blackmail Europe into agreeing to a process which would have Europe colonized by Muslims from Africa and the Middle East.