As many as 20 African migrant young thugs are still at large after a “brutal” and totally “unprovoked” mass beating attack which left two of the men unconscious and a third injured on the trouble-plagued St Kilda shore in Melbourne. And government officials keep telling us how wonderful Muslim multiculturalism is.

News AU  The first victim, a 24-year-old Burwood East man, was punched to the head multiple times, causing him to fall to the ground. He was then kicked in the head and left unconscious. He suffered a broken nose and facial bruises. The thugs picked through his pockets, stealing his phone and wallet as he lay motionless on the ground.

His friend, a 26-year-old from Wheelers Hill, who had come to his aid, fell unconscious after a vicious kick to the head. The third friend, a 20-year-old Vermont South man, escaped with minor injuries.

No arrests have yet been made. Port Phillip crime investigation unit detectives have appealed for public help to identify the men depicted on CCTV images (below). 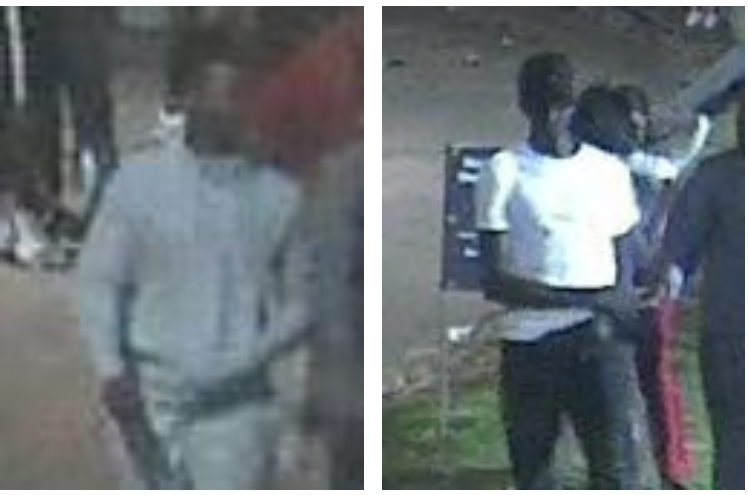 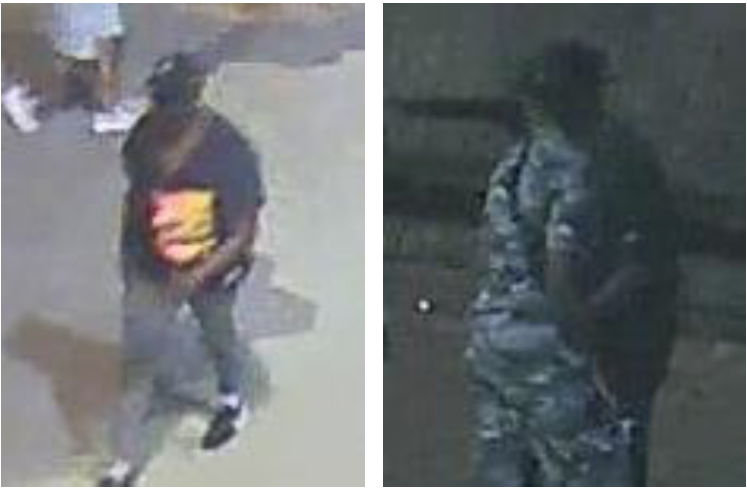 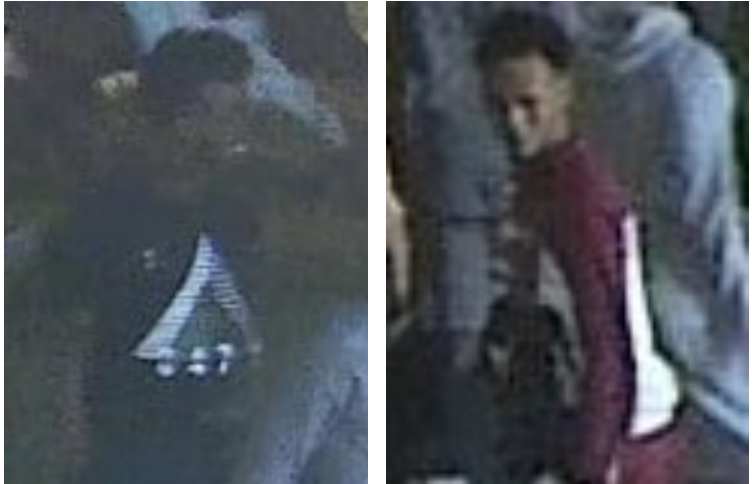 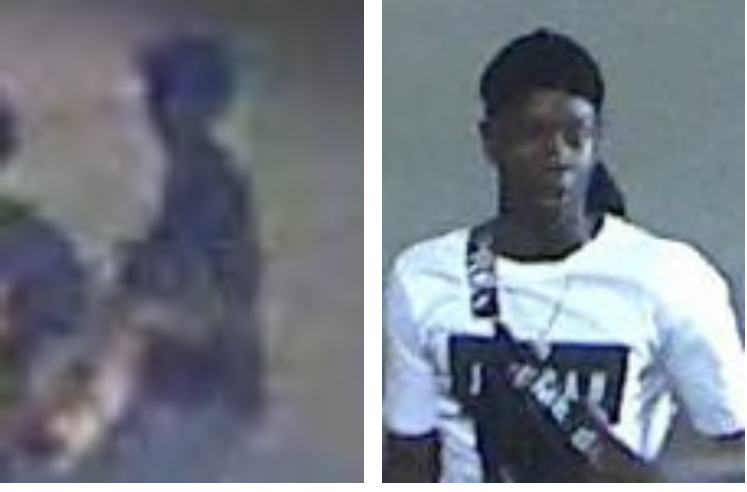 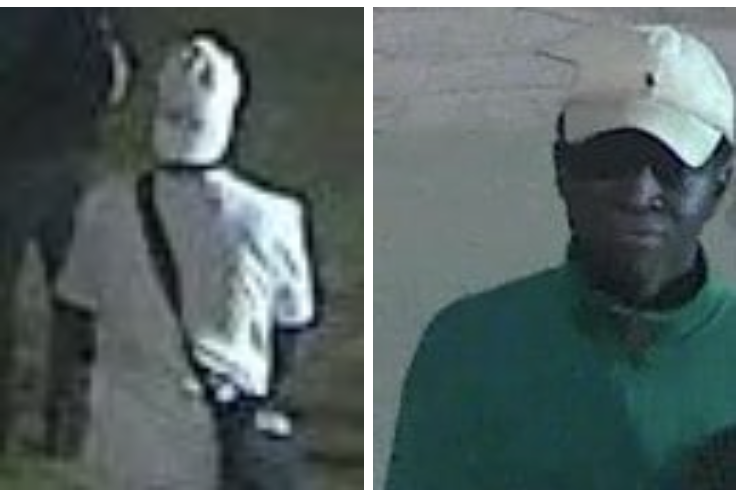 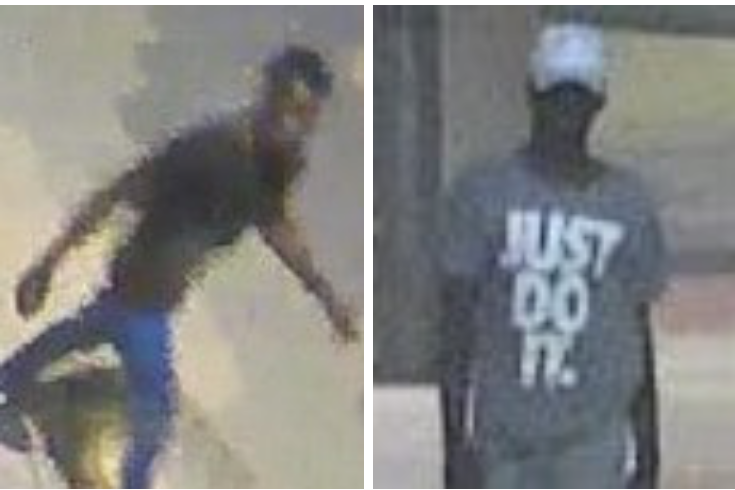