SHOCKING PHOTOS reveal young Polish girls cozying up with predominantly adult Muslim men from the Polish Euroweek” program. If you guessed George Soros is the source of funding behind this, you would be correct. 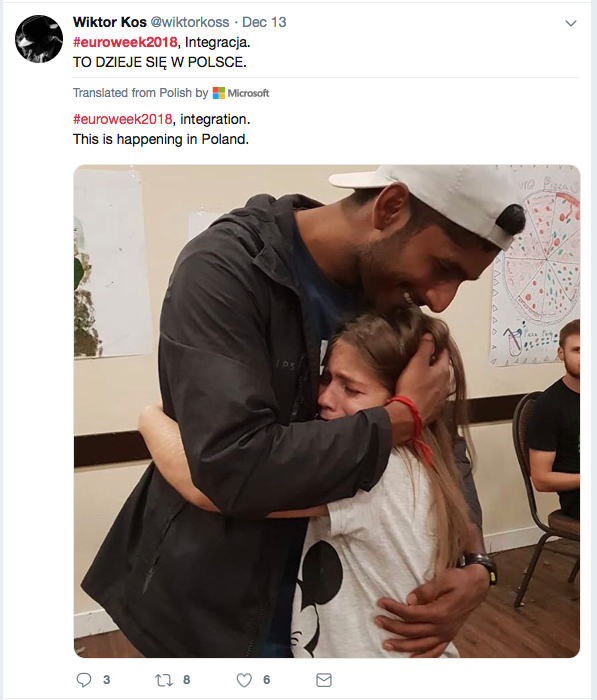 (Pardon the English translation which is a bit sketchy)

wpolityce It is not difficult to understand what was the purpose of these workshops, if you understand the leftist strategy of population replacement of the white race.  “Euroweek School Leaders” organize educational camps for children and youth with the goal of integration of Polish white girl children  with adult men non-European (aka Muslim) origin. 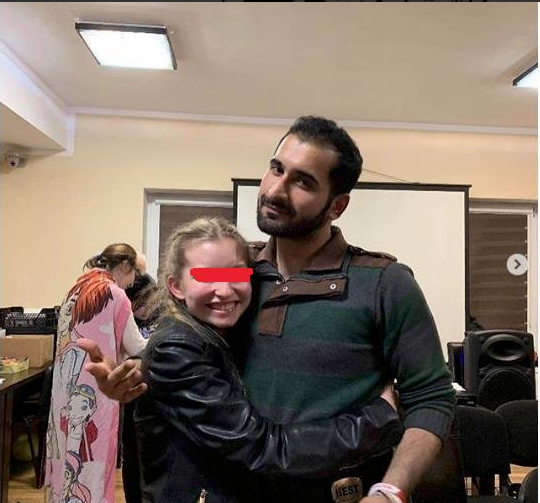 Schools and youth organizations began to affiliate with the “Euroweek” programme  with a focus on diversity, immigration and integration. It became a leftist indoctrination system for children, encouraging them to become “Goalkeepers for Globalist Agenda”.

Euroweek is an educational program for children and youth, whose aim is to improve English, learn multiculturalism, social communication and develop creativity. 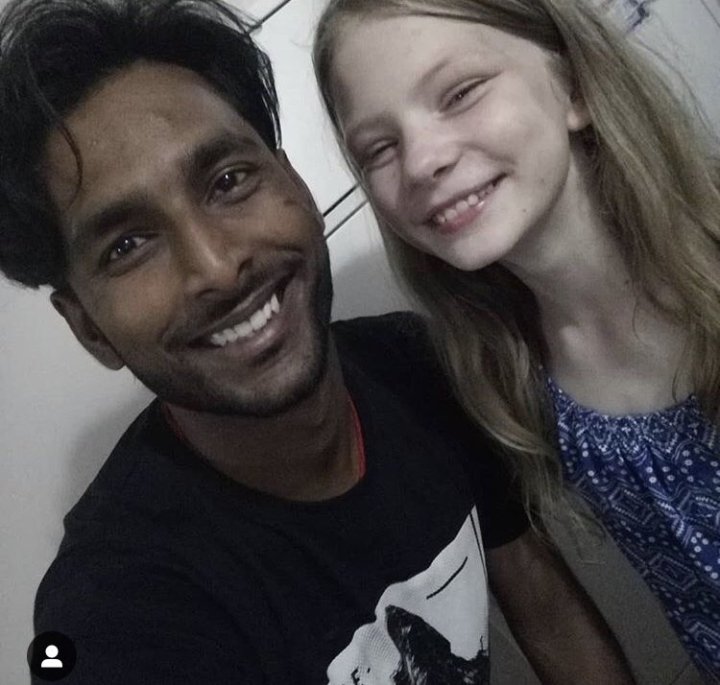 Somehow this resulted in the obscene images we see below, where brown-skinned adult men (presumably Muslim migrants) are seen cavorting with what are clearly underage female children.

Apparently this takes place at an “Integration Camp” where the children spend time away from their parents’ supervision. 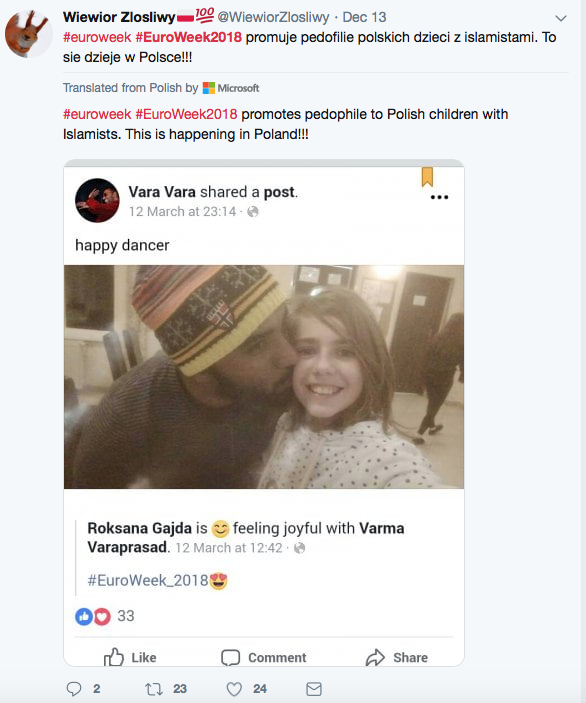 In the description of the “EUROWEEK – School of Leaders” we read:

School Leaders is a special education camp allows young people to become actively involved in the life of a democratic society in Europe today. 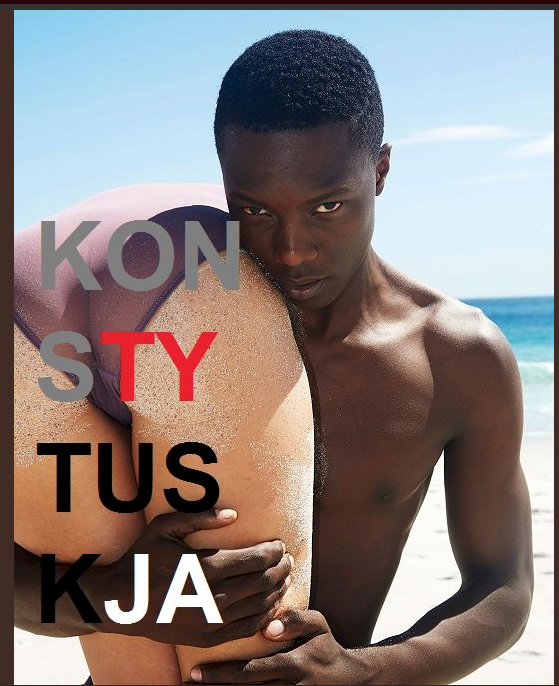 We also learn that:

Euroweek Program is an international program that aims to develop intellectual abilities, leadership, creativity, communication, and interpersonal skills of participants through the use of various techniques and cross-cultural approach. 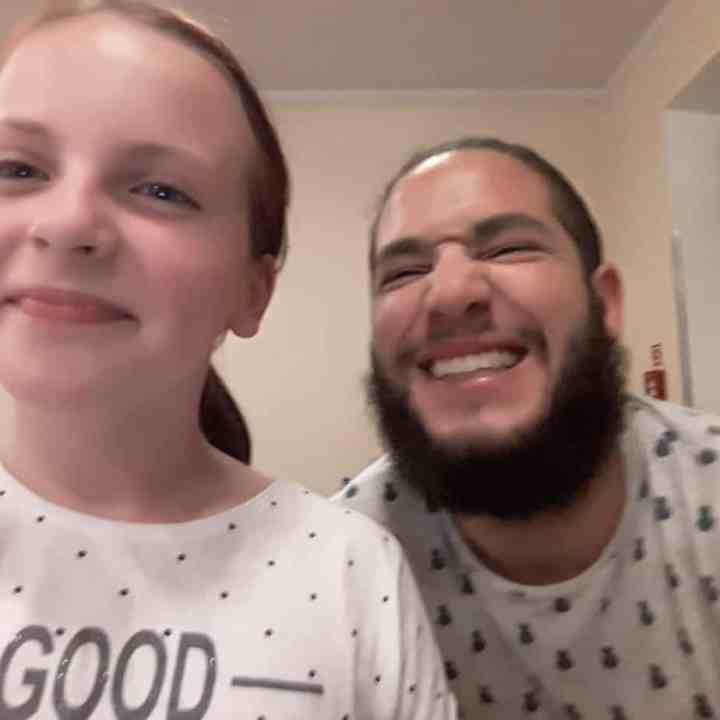 It is not the end?

Euroweek is an educational program for children and youth, the aim of which is to improve the English language, learning multiculturalism, social communication and the development of creativity.

As these workshops look like in our country? According to the information and photos provided by the user on the excavation MrSknerus, participated in the workshop 11-13 years girls and adult men with swarthy skin. 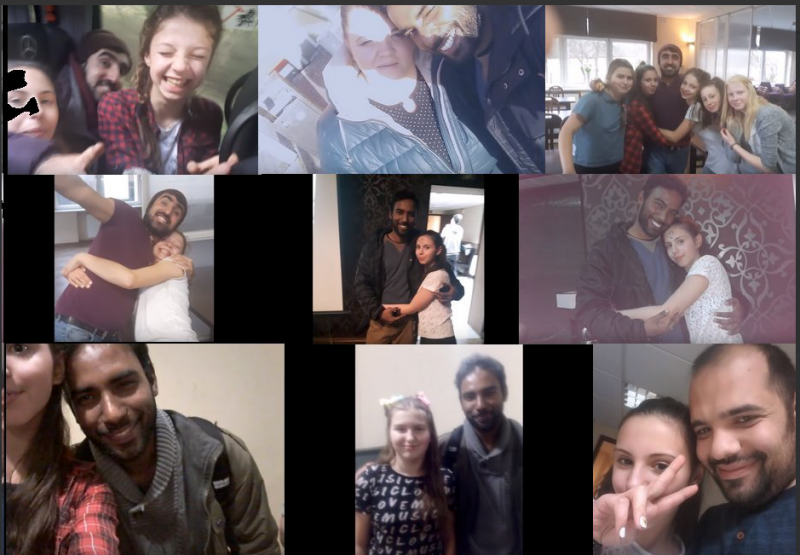 In the social networking site under the tag instagram #euroweek you can find photos of Polish children with adult men. It is clear that men easily allow themselves to physical contact with children. Unfortunately, we do not know what to say to the parents of children, whether he knew how the workshop will look like. I wonder also whether the organizers of the workshop behavior of adult men in relation to adolescent girls is just fine?

Do you really have to look at the opening of the world, learning about other cultures and breaking down communication barriers?

#EuroWeek2018 #euroweek is a pedophilia brothel funded by extreme left wing EU organisations. Arrest them and give life imprisonment !!!!!

Pedophiles #Euroweek #EuroWeek2018 Avoid and report them to the police ASAP !

#EuroWeek #EuroWeek2018 is an "educational" program for schoolchildren in Poland. It's run by the School for Leaders, an NGO established by George Soros' collaborator Zbigniew Pełczyński, and financed by the EU.
Pls RT pic.twitter.com/az4HMwwKuL

"You are great! I'll be there tonight with the window open ;)"#Euroweek #EuroWeek2018

At the #EuropeanUnion funded event which saw underage Polish girls in the arms of 'volunteers' in various places, including their sleeping quarters which were said to be off limits. #Marxism pic.twitter.com/77dzBkKTDR

"Give me four years to teach the children and the seed I have sown will never be uprooted. Destroy the family, destroy the country." This is why women (feminism) and children (indoctrination) are targeted. It's enough to destroy nations. #EuroWeek2018 #Euroweek

Earlier this week Dariusz Matecki, a member of the ruling Law and Justice (PiS) party, released a recording of a girl claiming that a young girl who had participated in EuroWeek had been sent lewd messages by one of the migrant men participants, saying he had sent pictures of his genitals to her, Polish broadcaster TVP reports.