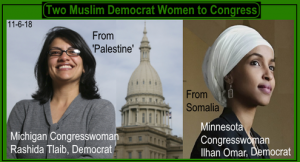 Welcoming his two new fellow Congressmuslims, Rep. André Carson (D-IN) speaking at a designated terrorist group CAIR reception in honor of Congressmuslims Rashida Tlaib (D-MI) and Ihlan Omar (D-MN) on Thursday evening envisioned a future with them and other Muslims holding posts ranging from committee chairs to the presidency of the United States.

CNS News  Carson also spoke in defense of his “sister Rashida,” who has been under fire for using a vulgar expletive to describe President Trump. Carson likened Tlaib and Omar to superheroes who arrived at a time when he was feeling “all alone” after his then sole Muslim colleague, Rep. Keith Ellison, had stepped down to run for attorney general of Minnesota. 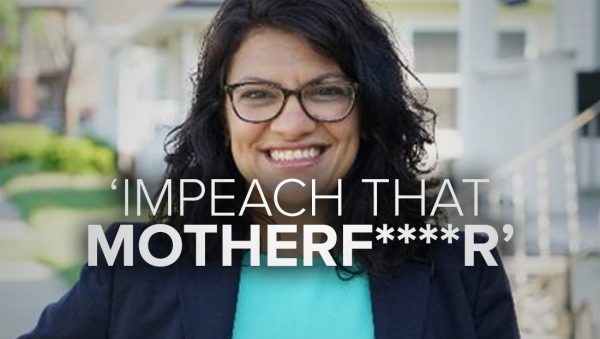 “In 2030 we may have about 30, 35 Muslims in Congress,” he said. “Then we’re talking about (foulmouthed) Madame Chair Rashida. We’re talking about sharia advocate Madame Chair Ilhan,” Carson continued. “Hell, we could be saying Speaker of the House Ilhan, Speaker of the House Rashida, Senator Rashida, Governor Ilhan, President Fatima, Vice President Aziza.  Inshallah [Allah willing].” 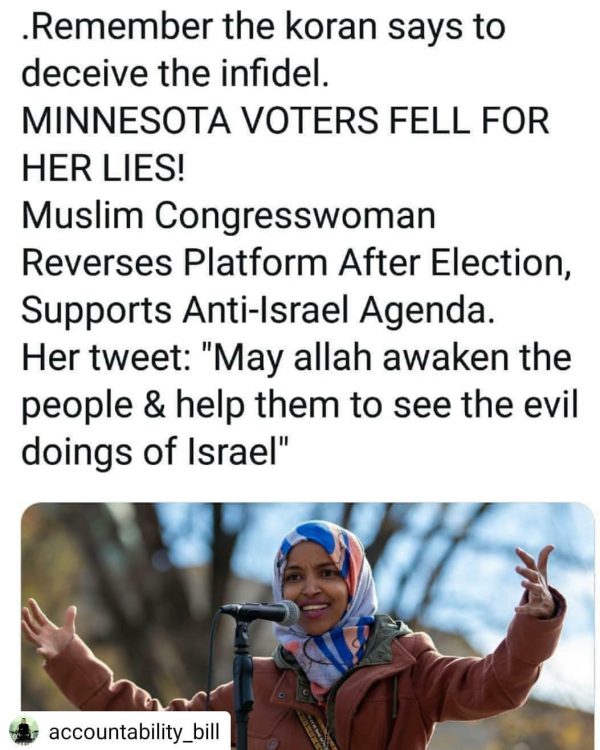 Concluding his speech, Carson said every American Muslim has “a directive to represent Islam, in all of our imperfections, but to represent Islam and let the world know that Muslims are here to stay. (Gee, and here we thought they were supposed to be representing the American people in their districts…silly us)