It creates a huge drain on the country’s healthcare and welfare systems, to the detriment of its own citizens. 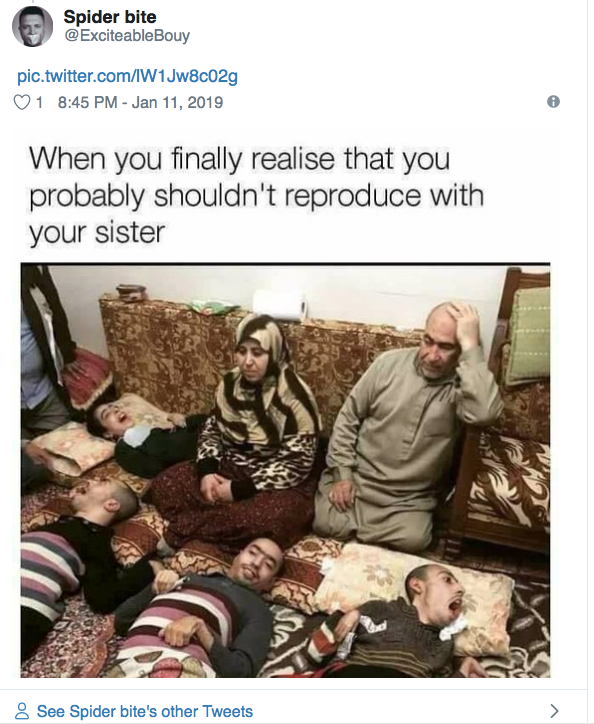