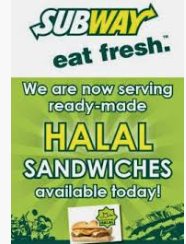 MINNESOTASTAN: Hamas-linked Council on American-Islamic Relations (CAIR) is calling for Subway corporate officials to do more to prevent what they claim are anti-Muslim bias incidents following an alleged confrontation last week between a manager and a Muslim woman at a south metro location.

CBS CAIR alleges that Ikran Salat was subject to a “profanity-laced tirade” on Jan. 15 from the Subway manager at the Edina restaurant on France Avenue. The group says that the incident, part of which was recorded on video, left the woman and her young children shaken. 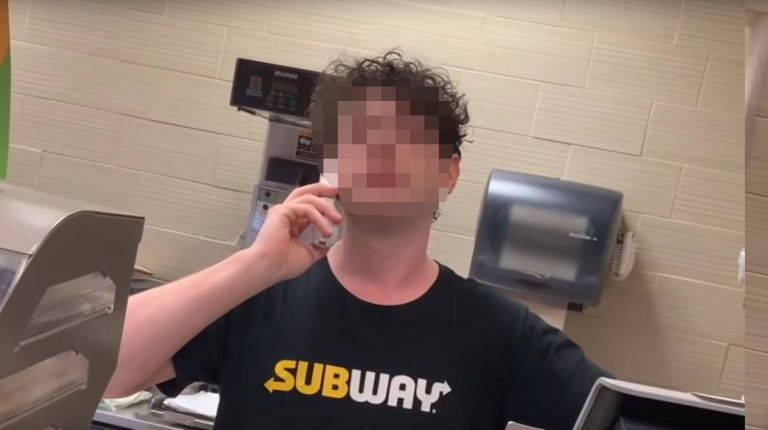 The cellphone video of the incident, which was posted on YouTube, shows an argument between a man who identifies himself as a Subway manager and Salat, who is apparently holding the phone.

As usual, CAIR is making a big production out of this non-story involving Muslims, and held a long, boring press conference featuring the whiny Muslim and her little jihadist-in-training, to make demands on Subway.