Former MP Marcus Franz: Suggesting that Austrian-born, non-Muslim girls should also wear headscarves to hide the fact that they aren’t Muslims, and thereby help to prevent sexual assaults on them by Muslim migrants in the streets of Vienna, has triggered a firestorm all over social media. 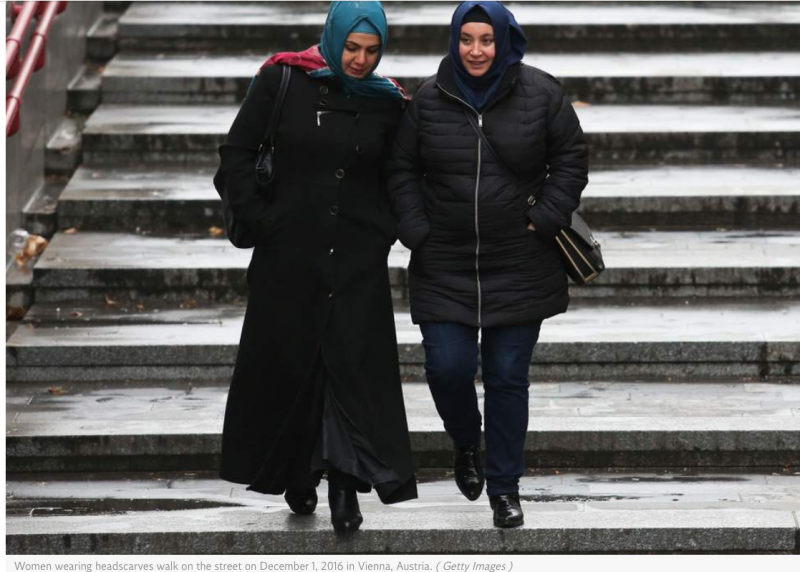 “I myself know fathers who, when their daughters come home in the evening when they live in the problem area, give them headscarves so they won’t be recognized as Austrians. I know this personally, in the 15th district [of Vienna], this is a fact,” Franz said.

Franz also stated that his experience as a doctor tells him that women are afraid because of repeated “micro-aggressions”happening on the streets of Vienna, especially in districts with a lot of Muslim migrants.

The conservative politician’s revelations led some to speculate on the future: “Great, now they’ll be expected to follow Sharia,” one person wrote.

Back in 2017, when the far leftists were still in charge, Austrian President called on all women to wear headscarves in solidarity with Muslims to fight ‘rampant Islamophobia’