Complaints about the skyrocketing number of incidents of Muslim students bullying* their peers along religious lines have been waged by teachers in the schools of Berlin, Germany, that have the highest-concentration of Islamic migrants.

*Bullying is often translated from the German as “mobbing” 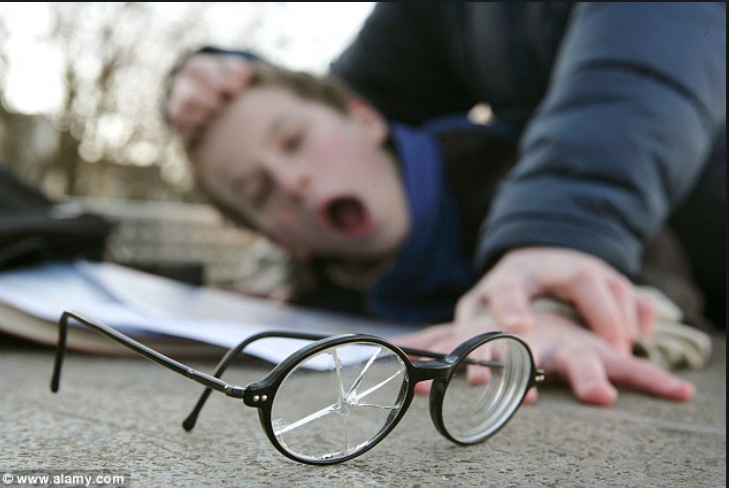 One News NowGerman school official mentioned numerous threats, beginning with trivial issues such as Muslims students warning that Islam forbids pork when bullying non-Muslims for bringing their ham sandwiches to the school cafeteria at lunch.

In another case, two siblings, an 11-year-old boy and a nine-year-old girl were reportedly beaten up and threatened that they should never try and play outside again after the Muslim children saw them eating gummy bears which contain pork gelatin. 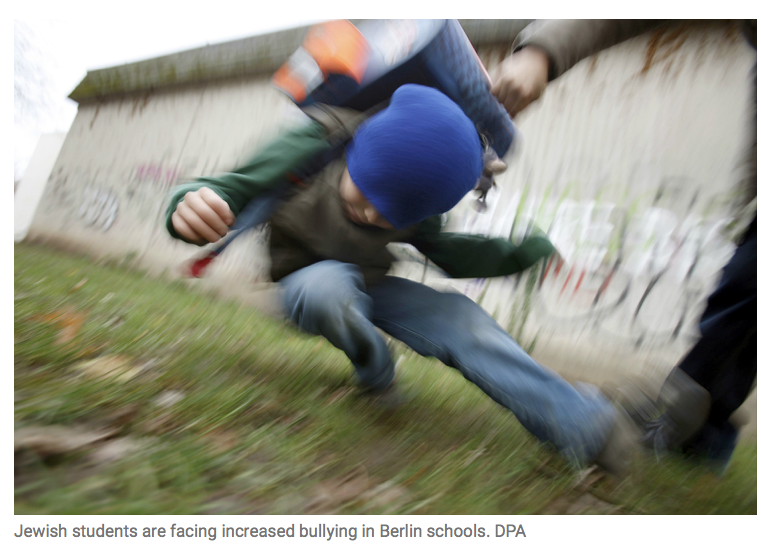 CBN The headmaster of a German school in Frankfurt am Main told the mother of a student she should dress her daughter in a hijab, or Muslim head covering, so that Muslim students would stop bullying the girl. The woman told the German newspaper Bild, “My daughter was so massively bullied in her school by Muslim girls that we had to take her out of school for protection. 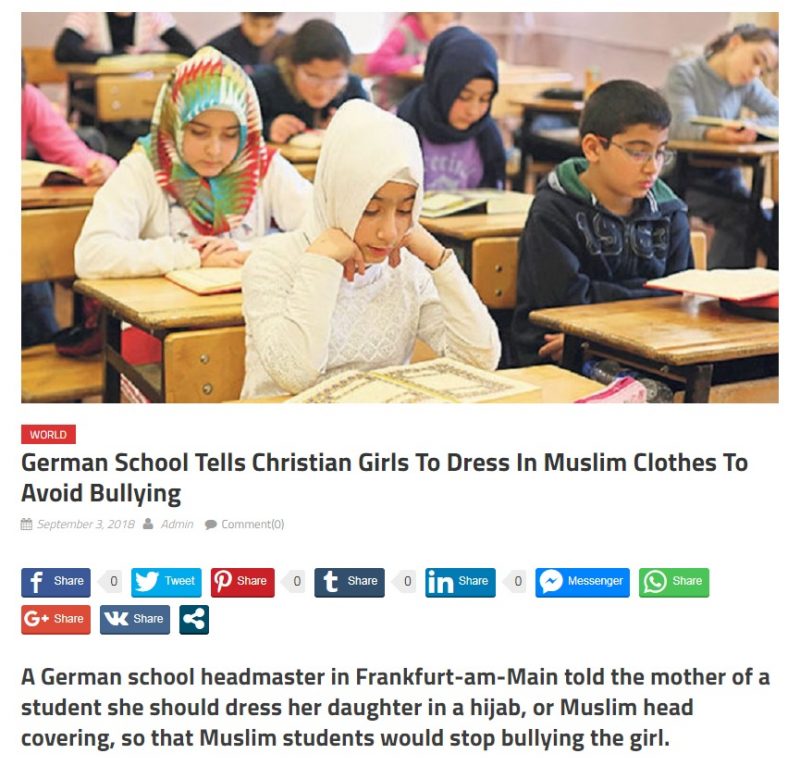 A six-year-old girl, the only German speaker in her entire class, was viciously beaten by Muslim migration-background pupils and even cut with a sharp object, Focus reports. The bullying echoes other reports in German schools where teachers complain of “religious bullying” mostly from Muslim students towards non-Muslims.

Another Berlin school, Schoeneberg Spreewald Elementary School, has a 99 percent Muslim migration-background population, and incidents of violence are so high that the school was forced to hire security guards as violence was directed towards both children and teachers.