A Plum School Board member has resigned after a fact-based post about he shared on Facebook about the danger of having three devout Muslims in Congress drew criticism from CAIR and the NAACP. 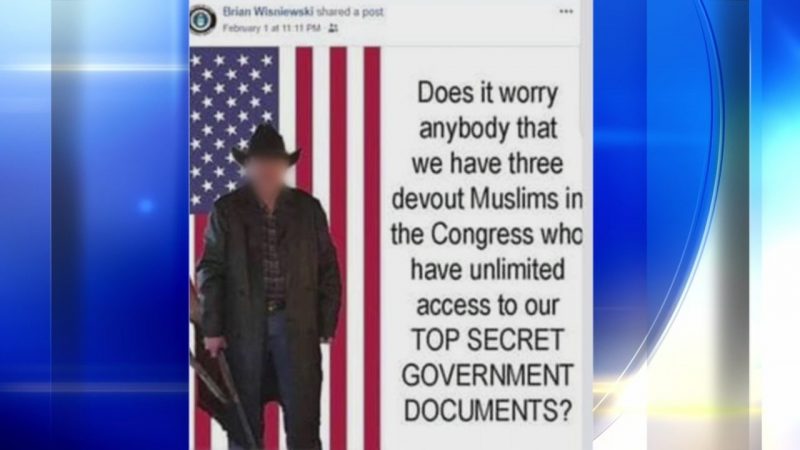 WPXI On Thursday, Kenneth L. Houston with the NAACP Allegheny East told Channel 11 he doesn’t believe the explanation went far enough. “That kind of language and rhetoric has no place anywhere for anyone,” he said. “You are an elected school official. you serve a multitude of different cultures in you school district.”

Brian Wisniewski apologized and said he unintentionally shared a post about Muslim people to his personal Facebook page. (NEVER apologize to Muslims for telling the truth)

“It was an accidental share. It was not shared intentionally. I do not agree with the repost. The post was made on my personal account. I take ownership and full responsibility for all questions that are being made.”