With Justin Trudeau being one of the architects of the UN Global Migration Pact that makes illegal migration to Canada, or any other country a “human right,” I guess Canada will get the motherlode of Muslim freeloaders posing as “irregular” migrants.

Yes, Canada, we’ll be happy to send you as many “irregular” Muslim migrants from the U.S. as you want. 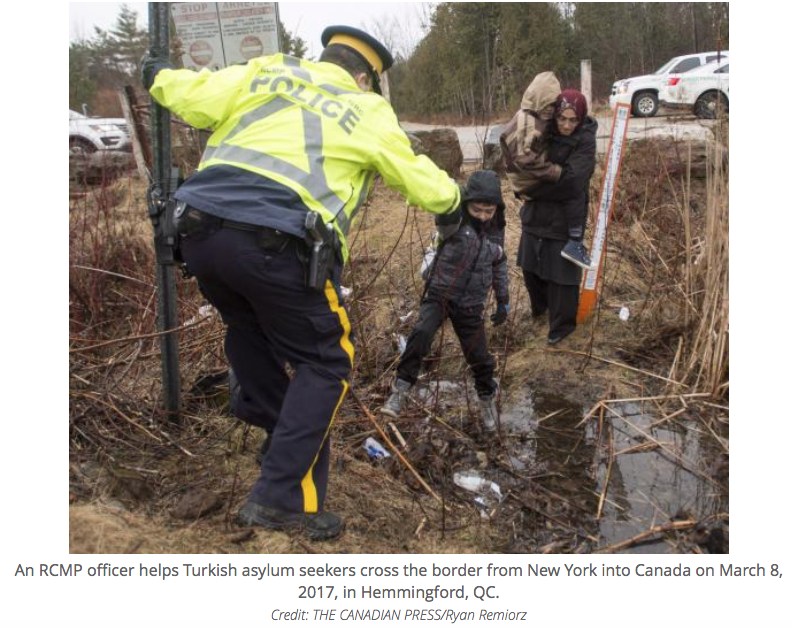