A Nottingham Muslim private hire driver, Mohammed Saghir, arrived at a pub near Trent Bridge to take Mark Whittle and his wife, Catherine, home. However, when Mr and Mrs Whittle emerged from the pub alongside Archer, their service dog, the cabbie drove off. 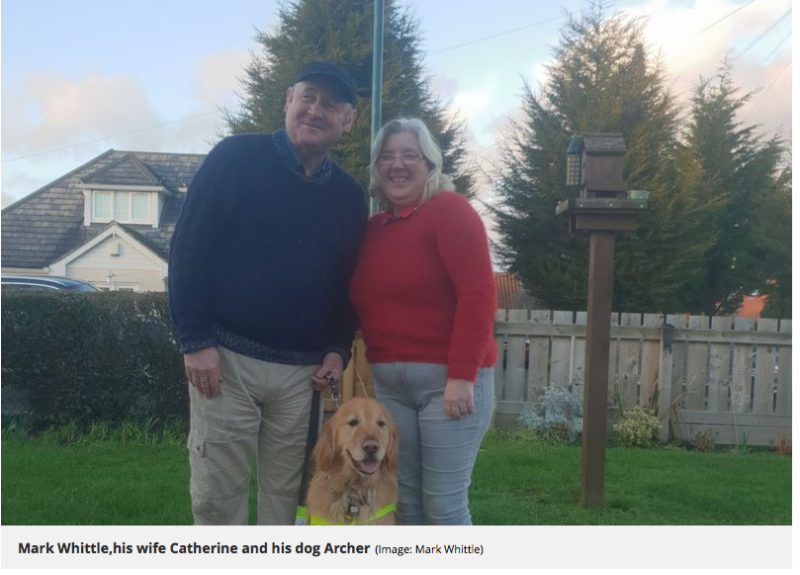 Nottingham PostThe 59-year-old arrived outside the pub, which the couple had gone to after taking part in the Great Notts Bike Ride on June 24, 2018, and sent a text to tell them he was waiting. Whittle said, “I called the cab firm and they got the driver on the phone but despite them saying to him that he had to take us, he was adamant that he wouldn’t have the dog in his car.

He pleaded guilty to failing to pick up a customer and accept a fare at Derby Justice Centre in December, and he lost his licence after a review was conducted by Nottingham City Council.

The investigation was launched after Mr Whittle rang the council to complain, and Mr Saghir was handed a bill totalling £476.17. He was fined £210 with a victim surcharge of £30 and was ordered to pay costs of £236.17.

Upon the review of his Hackney carriage and private hire driver’s licence, it was revoked indefinitely and he will only be able to obtain one in the future if he can demonstrate he is fit to return to driving a taxi. 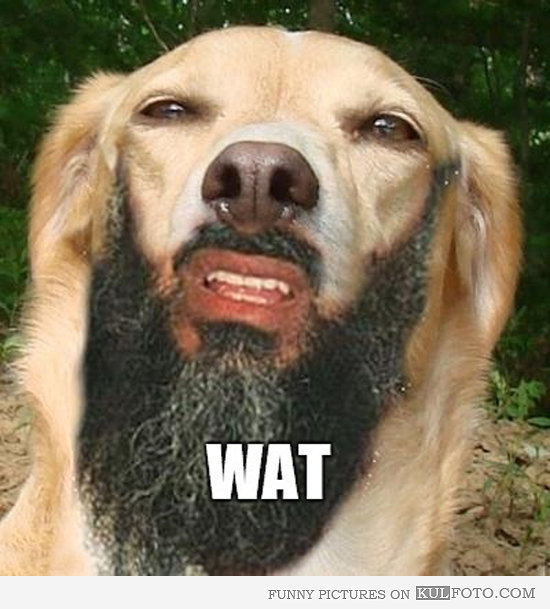 MINNESOTASTAN Council Member tells the truth about Muslim taxi drivers, gets bashed by the media, useful idiots, and Hamas-linked CAIR

Australian taxi driver tells blind woman, “Put your guide dog in the trunk or get out”