There is something sinister and sick about Labour Party’s Jeremy Corbyn and his pro-Islamic Marxist clique. Corbyn’s deputy and shadow chancellor, John McDonnell, just called Winston Churchill “a villain.” 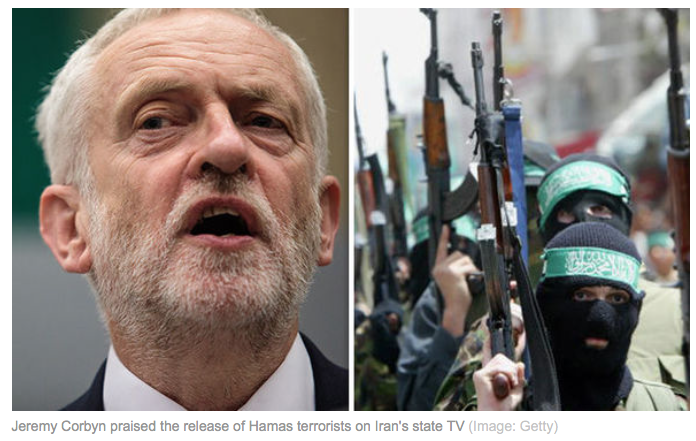 Writing on Twitter, Johnson – author of a book on the wartime leader – declared: “Winston Churchill saved this country and the whole of Europe from a barbaric fascist and racist tyranny and our debt to him is incalculable”. 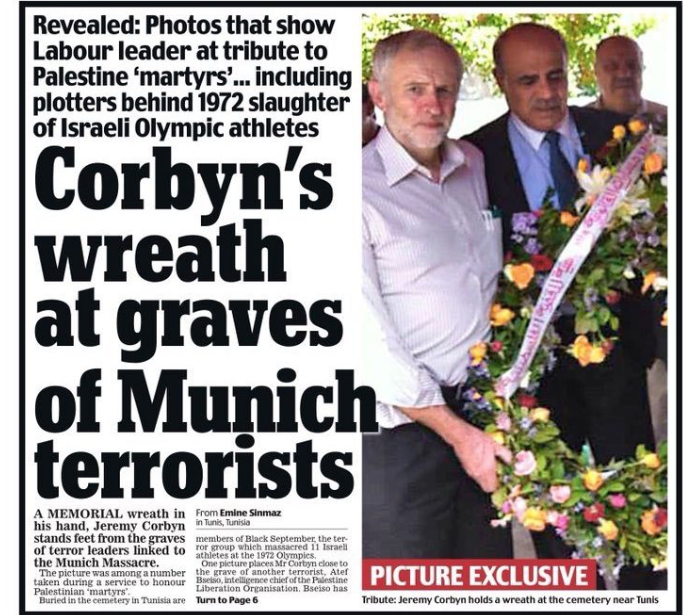 Soames also said: “I think my grandfather’s reputation can withstand a publicity-seeking assault from a third-rate, Poundland Lenin”. Churchill’s name and monumental history will survive to McDonnell’s idiotic comments.

The problem lies elsewhere. Those who brand Churchill “a villain” are the same Corbynist cronies who do not hesitate to call Hamas and Hezbollah terrorists “friends”, who lay flowers on the graves of the Palestinian terrorists who butchered the Israeli athletes in Munich, who support the boycott of Israel and the Islamist NGOs, among other diabolical episodes. 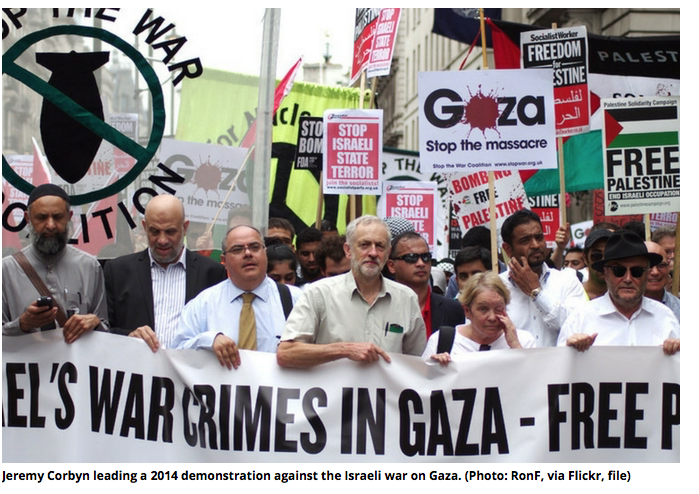 With his famous invincible and principled courage, Winston Churchill saved Europe and the UK even from those British policemen ready to come to terms with Adolf Hitler. But who will save us from these new Labourites?

The former British PM and Labour leader Tony Blair just gave an interview with Sky News: “There is, I’m afraid, there is a kind of nascent alliance between what I would call bits of the sort of Islamist type of politics and the left”. 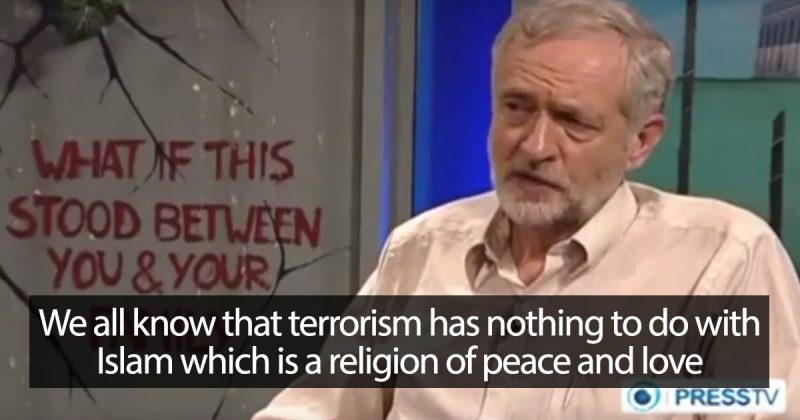