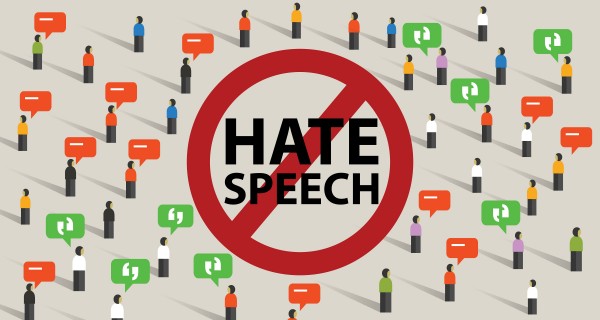 Breitbart (h/t Liz) The proposal to stifle speech online comes as Macron faces unprecedented levels of criticism from the anti-government Yellow Vest movement. The French state has cracked down hard on Yellow Vest activists, arresting 8,400 protestors in just a matter of months.

“The European fight must continue, but it is too slow,” Macron said and compared banning those convicted of hate speech from social media to football hooligans being banned from attending football matches.

How the government will enforce the ban remains unclear with Secretary of State for Digital Affairs Mounir Mahjoubi saying, “the IP address is what Twitter has on each user who publishes a message on its platform. It must, as soon as possible, send it to the justice system to quickly identify the author and then ‘we can continue’.”

“It is no longer acceptable today that platforms that have the means to help justice and the police to identify the person who has committed an offence online take several weeks, even months, before giving the information,” Mahjoubi said. 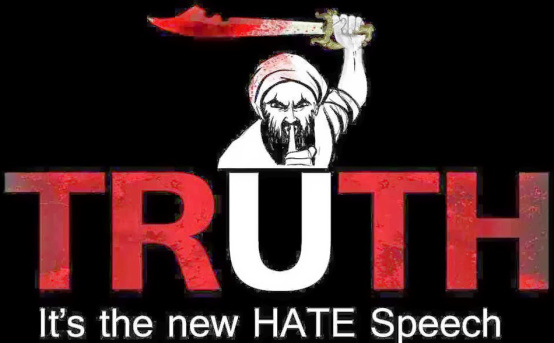 Some have reacted to the proposal with criticism including French journalist Gabriel Robin who said the proposal could lead to anti-establishment voices, such as mass migration critic Eric Zemmour being totally excluded from social media.

“Never, I repeat, ever has a liberal government taken so many repressive measures,” he said.

While Macron and other globalist politicians have pushed for ever increasing laws and regulations to combat hate speech and so-called fake news online, the new proposal would mark a significant shift to the current punishments of fines and prison sentences. 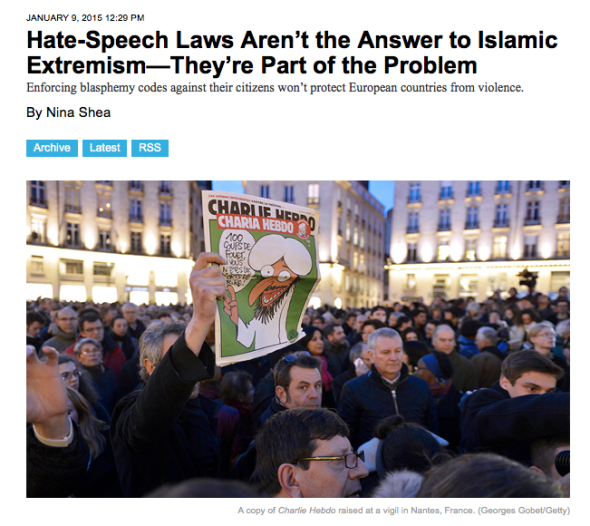 FRANCE is embarking on a dangerous path with its latest move to further persecute hate speech. Hate speech is a vague term that authoritarian politicians use to muzzle controversial opinion and quell dissent.

France has witnessed the rise of “No Go Zones” and other unsavory social trends thanks to the EU’s mass migration policies. As a result, numerous dissidents on the Right have stepped up to the plate to expose these schemes throughout the EU. Instead of being applauded for their public service, they’ve generally been met with social media exclusion and in worst case scenarios, fines and jail time.

Increasingly, free speech is becoming an oxymoron in Europe. A film like the one below likely would get the uploader banned for life:

UNZ What infractions must a speaker or writer or editor or publisher avoid in order to stay within the law in France? Here are the basics, as discussed in the manual “Droits des journalistes et liberté d’expression” by Bernard Dapogny and Marion Dapogny: 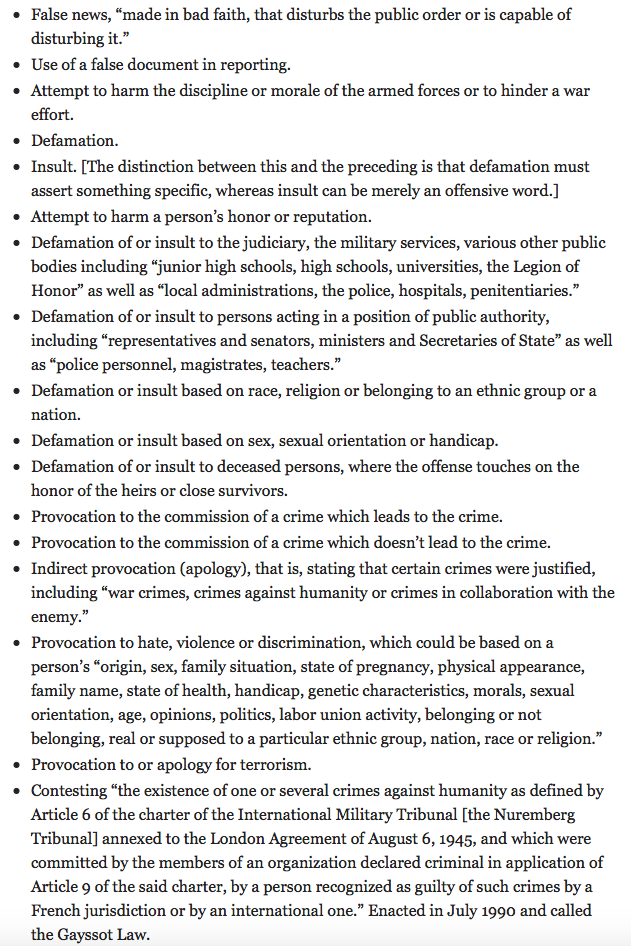