Yesterday we reported that Amazon (and apparently Barnes & Noble) has pulled Tommy Robinson’s book, “Mohammed’s Koran – Why Muslims kill for Islam.” Now he has been banned from Facebook and Instagram, too, as well as PayPal and Twitter platforms. 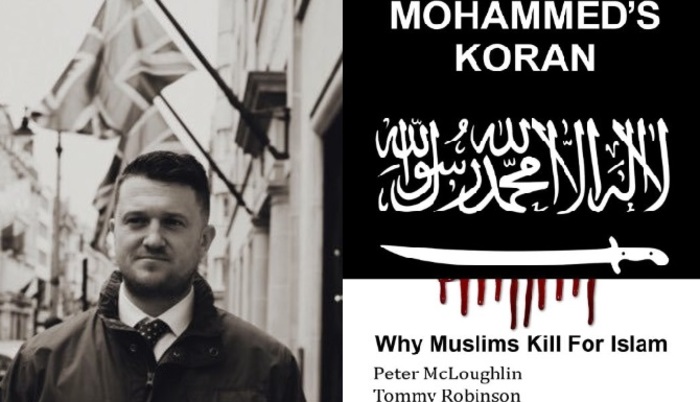 What got Tommy banned by Facebook today is his new video, “Panodrama – an exposé of the BBC,” after receiving 1.5 million views in the first 24 hours it was up.

For now, you can still watch Tommy’s new video “Panodrama” on Youtube. But who knows how long that will last?

Rest assured that Tommy is fighting back and now more fired up than ever to stand up to these giants in the name of free speech, democracy and the will of the people!! TRNews is on the way to you and this is where you will be able to follow his every move.

Please show your support or sign up to stay in touch at https://www.tr.news 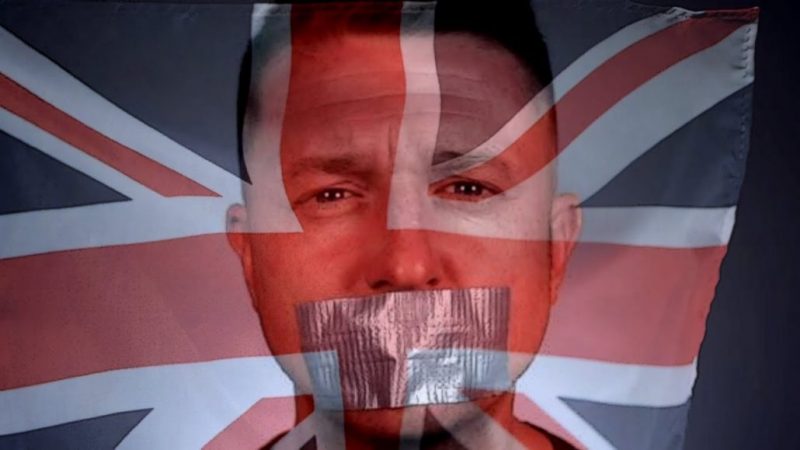