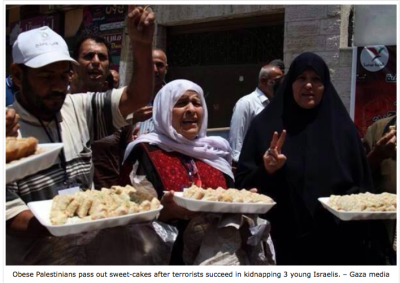 But to hear the narration on this video, one would think residents of Gaza and the West Bank are starving, reduced to eating food from trash cans, simply because the United States, under Donald Trump, has cut hundreds of millions of dollars in annual financial aid to the Arab Muslims there, most of which was being used to pay the salaries to the families of dead or imprisoned terrorists who had killed Israelis or used to buy weapons to kill Israelis.

They are not starving, they are not even hungry, judging by all the obese adults in this video. But perhaps now, their leaders will re-direct the hundreds of millions in aid they get from Europe and other countries to replace the free food cards their people used to rely on when America was paying for them.

Did you know that the Arabs who have called themselves Palestinians only since 1967 have one of the highest obesity rates in the world? 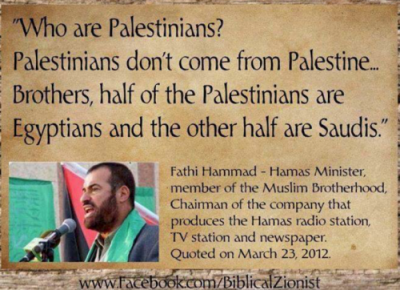 The Arabic-language PalToday website, based in Gaza, recently posted pictures showing a world of plenty for residents, despite more than two years of reports that the area is suffering from a humanitarian crisis.

Notice in the chart below that the Palestinians of Gaza and the West Bank rank #8 for men and #3 for women in highest obesity rates. 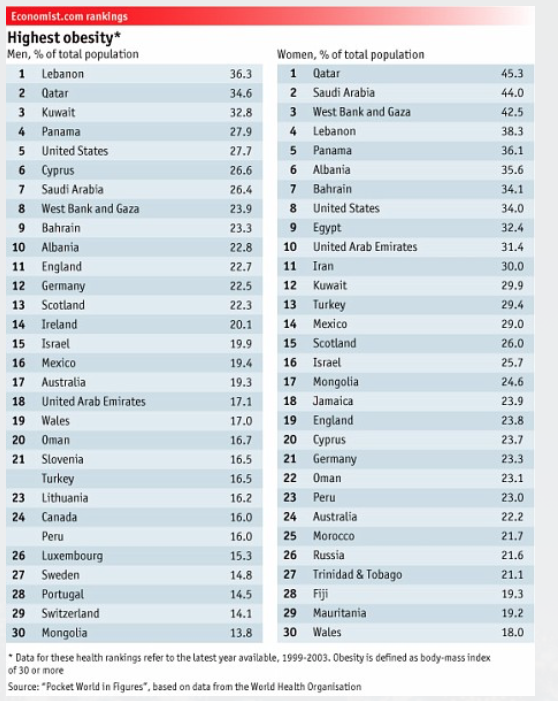 If the situation in Gaza is as bad as many Western journalists and diplomats want you to believe, then why is Gaza’s life expectancy (74.2 years) now five years higher than the world average?

So where are all the starving Palestinians?  Probably at the bustling, well-stocked glitzy shopping malls, the impressive children’s water park, the fancy restaurants and private clubs, the luxury hotels, the crowded food markets, and toy shops brimming with the latest plush toys.

THE POOR STARVING PALESTINIANS: Donald Trump is being slammed for cutting tens of millions in financial aid to the Arab Muslims in Gaza