House Republicans called on their Democratic counterparts Tuesday to name Rep. Ilhan Omar (D-MN) in the resolution they are proposing to “indirectly” rebuke the freshman congresswoman over her anti-Israel/anti-Jewish comments. 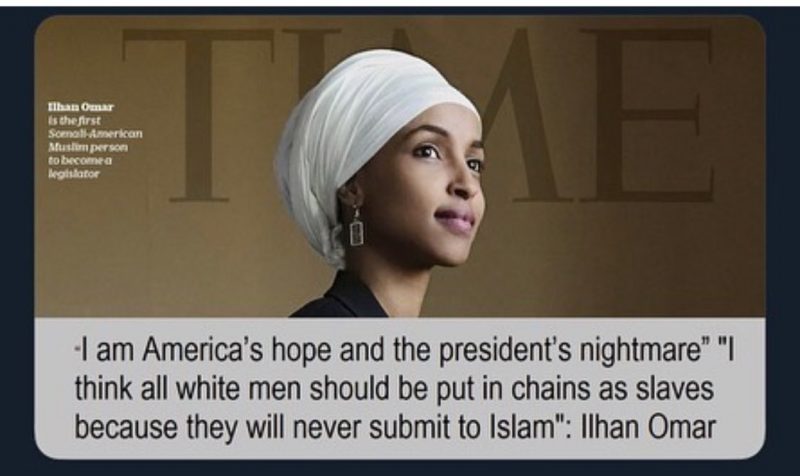 Omar has a lot of support from the radical left, but believe it or not, there is one Muslim in America who thinks Ilhan Omar should be named in the resolution followed by her removal from the House Foreign Affairs Committee: Former US Naval Officer and Islam reformer, Dr. Zuhdi Jasser tweeted:

Washington Examiner House Democrats will on Wednesday vote on the four-page resolution, sponsored by Rep. Ted Deutch, D-Fla. The measure “rejects anti-Semitism as hateful expressions of intolerance that are contradictory to the values that define the people of the United States,” as well as outlines the history of anti-Semitic attacks against Jews and addresses “the myth of dual loyalty.”

Omar first clashed with House Republicans last month over her views on Jewish influence in U.S. politics. But over the weekend, she feuded openly on Twitter with another House Democrat, Rep. Nita Lowey, D-N.Y., after questioning whether supporters of Israel have a “dual loyalty” to both the U.S. and Israel.

Most of tweets on the #IStandWithIlhan Twitter feed agree with her.

“I don’t ever want you to worry about me. I am fine. I know what my mission is. I know what my purpose is. I know that as long as I breathe that I will continue to make people uncomfortable in the best way possible” @IlhanMN is strong but we will NOT be silent #StandWithIlhan pic.twitter.com/x2oXdN4w5N 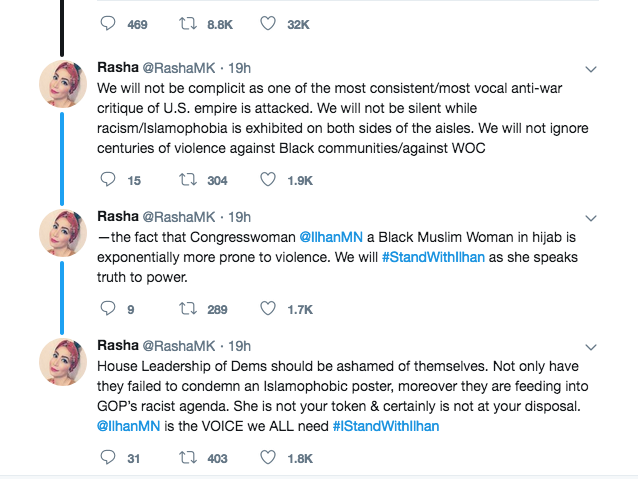 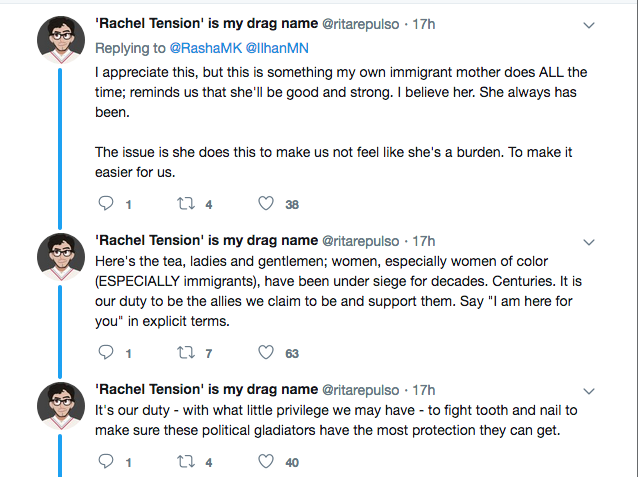 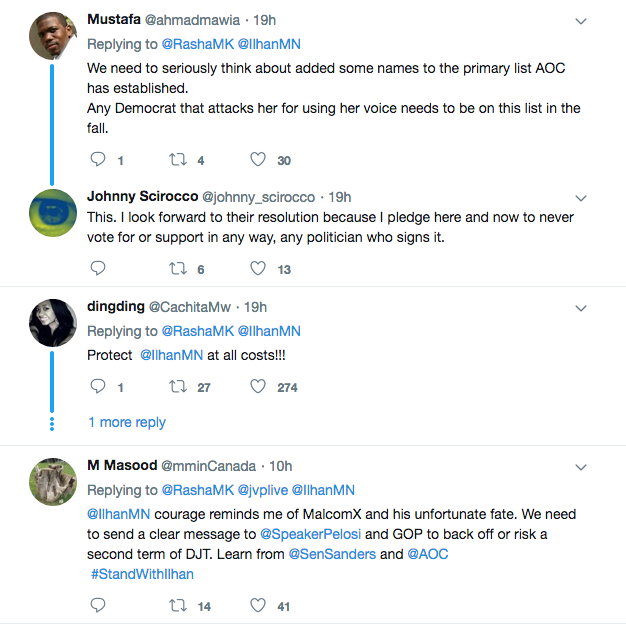 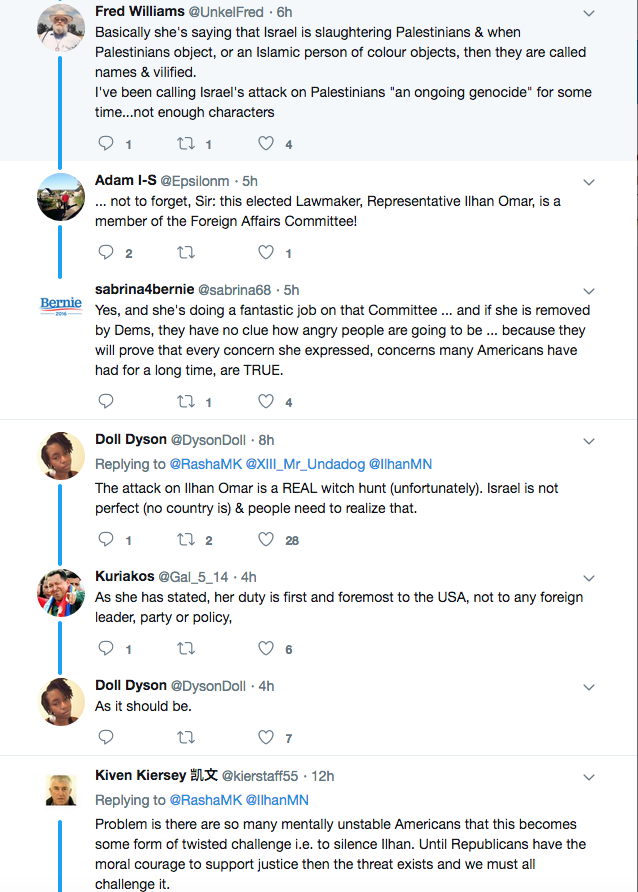 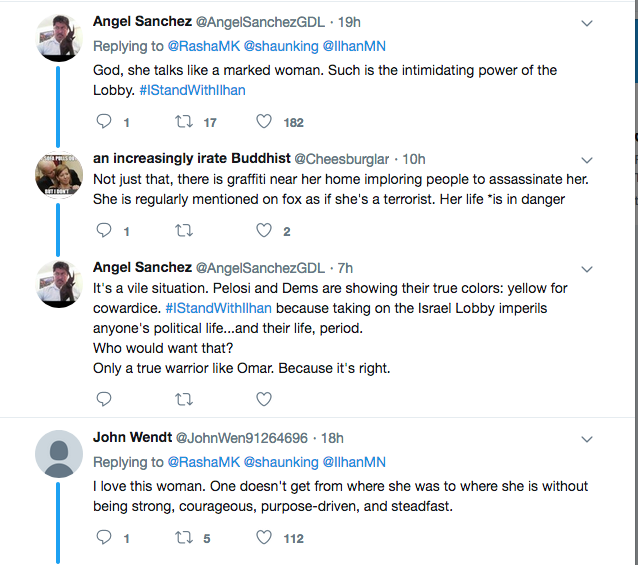 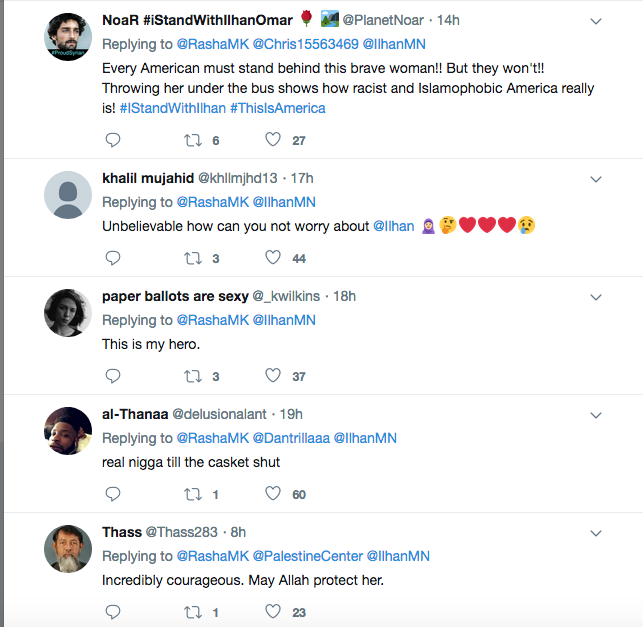 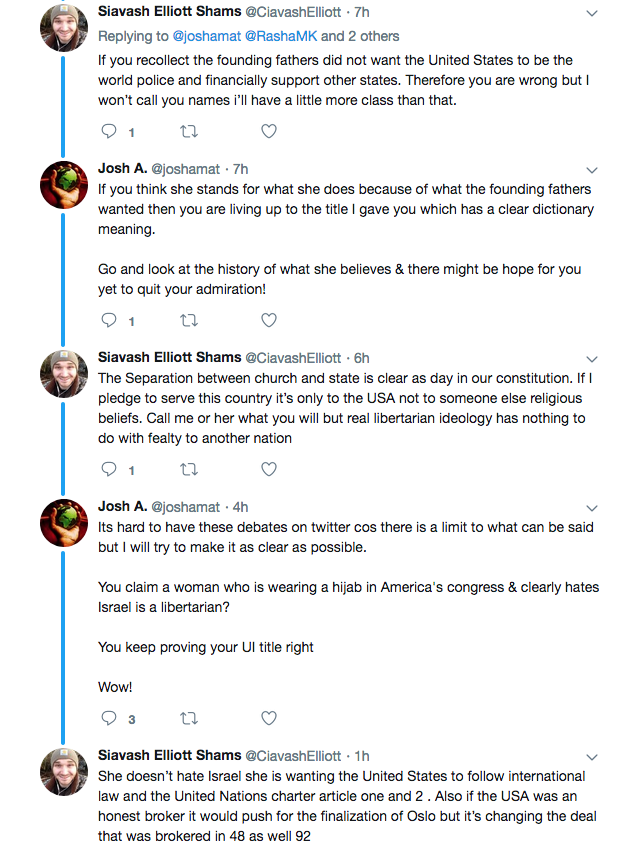 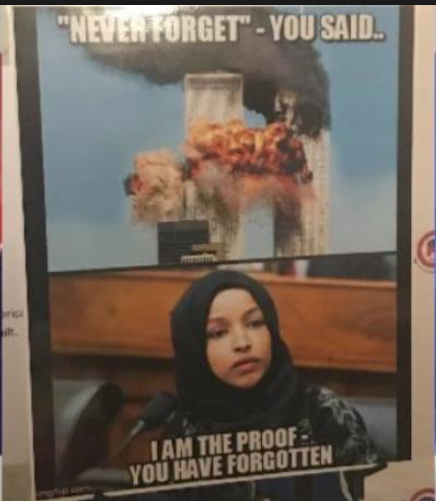