For someone who hates Muslims so much, Brenton Tarrant sure seemed very cozy in a Muslim country. 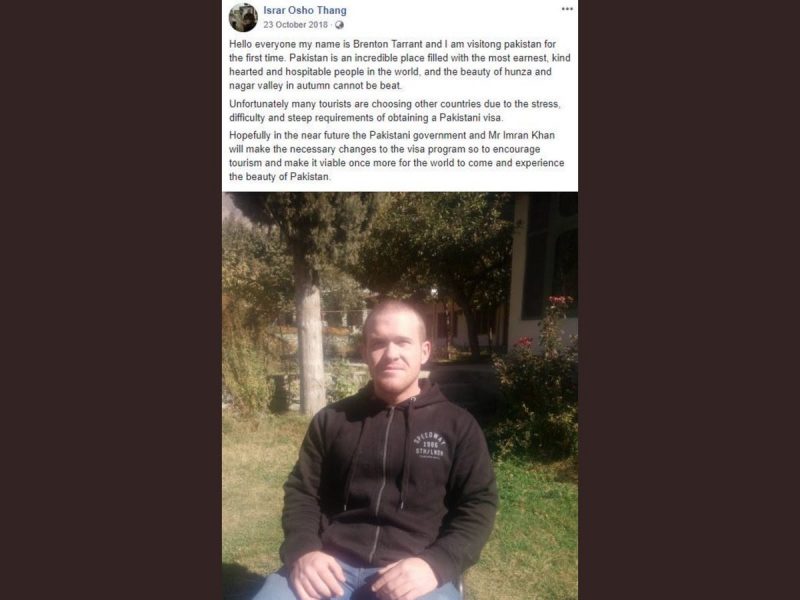