In shockingly Orwellian fashion, Muslim Democrats in Minnesota want to create a statewide Task Force on Islamophobia and anti-Semitism that would be “stacked with people devoted to Islamic doctrines that are filled with anti-Semitism.” 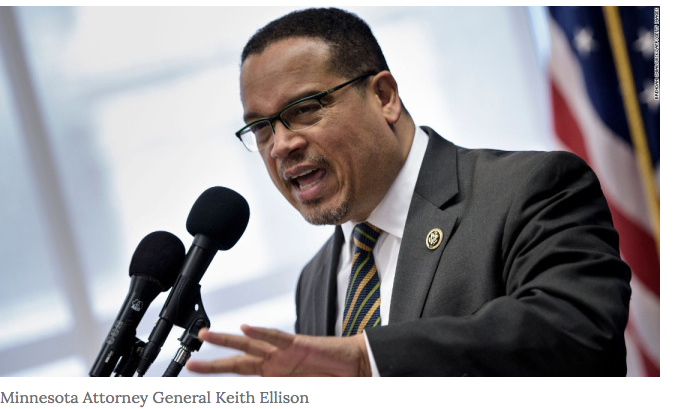 LeoHohmann.com  Michele Bachmann, a former member of Congress and prominent Minnesota conservative, said she has no doubt in her mind that, if approved, the task force will recommend draconian measures to crack down on so-called “hate speech” in her state.

“The anti-Semitism portion of this bill is the cover for the main purpose of the bill, which is to establish in Minnesota statutes the equivalent of Islamic anti-blasphemy rules under Sharia law,” added Bachmann.

Taken in light of other recent developments in Minnesota, all signs point to a coming crackdown on free speech, say conservatives in the Land of 10,000 Lakes. “It’s putting the wolves in the henhouse,” said Minneapolis resident Debra Anderson. “It’s very scary what they are trying to do. They want to stop, want to intimidate the remnant of patriots we have in Minnesota.”

The task force, if approved by the legislature, would be chaired by Muslim Attorney General Keith Ellison or someone appointed by Ellison.

The bill was introduced on March 18, three days after the attack that tragically killed 50 people at a mosque in Christchurch, New Zealand, leading some to conclude that Ellison and other Democrats are seeking to capitalize on the global sympathy for Muslims created by the 24/7 media coverage of that attack.

During that same week, more than 200 Christians were brutally killed in Nigeria by Muslim militants, only to be met with silence from the same media providing nonstop coverage of the mosque attack. On March 25, Hamas fired rockets from Gaza into Israel, destroying a Jewish home and injuring seven Jews, including a little girl. That attack was also subject to a virtual news blackout. 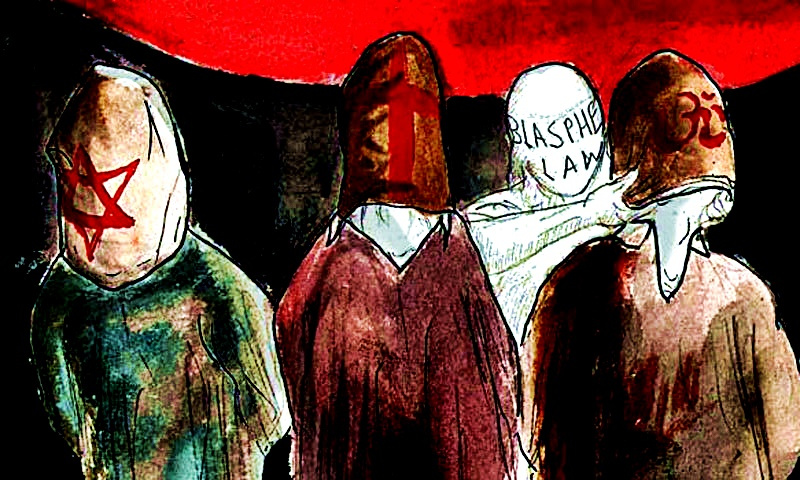 But pro-Muslim leftists in Minnesota had already been working toward the creation of a less tolerant, less intellectually diverse environment even before the New Zealand attack, according to conservatives in the state.

Bachmann said all you need to do is look at the proposed members of the task force, which includes the heads of the Darul Farooq mosque, the Council on American Islamic Relations [CAIR], the Islamic Society of North America and the Muslim American Society of Minnesota. All have ties to the Muslim Brotherhood and have spouted hatred for Jews, so Bachmann and others want to know why they would be placed on a committee tasked with reining in anti-Semitism? 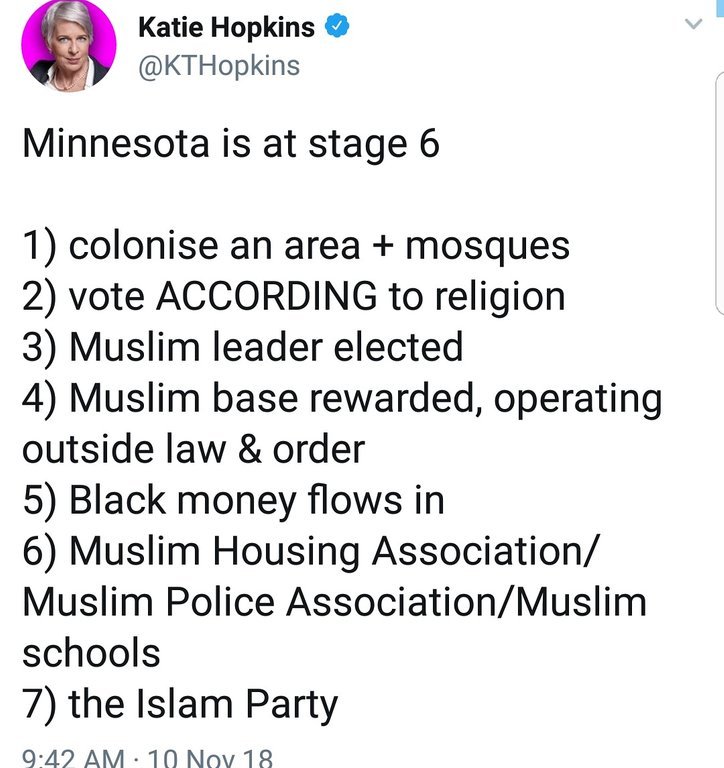 “This legislation is a who’s who of the Muslim Brotherhood in Minnesota gaining control over every Minnesotans’ life and ability to speak,” Bachmann said. “In fact, the average Minnesotan will have to say goodbye to free speech, and hello to speech and behavior monitored by Islamic/Koranic religious texts.

“If average Minnesota citizens and legislators allow this dangerous legislation to become law, they will quickly find themselves living under the restrictive censoring rules of Islamic law.” 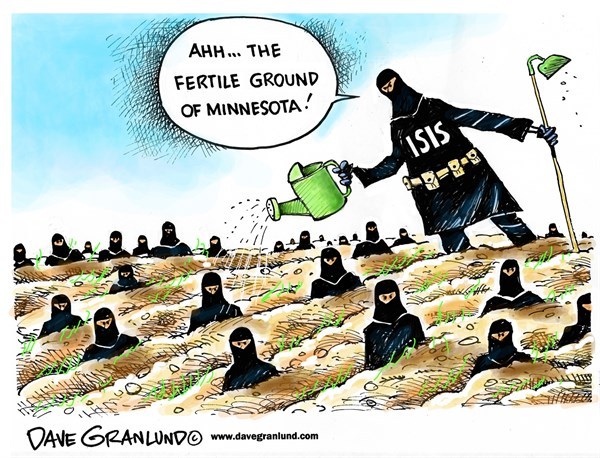