Believe it or not, there is even a large group of Jewish  demonstrators outside the hotel protesting the Hamas-linked  fundraiser and its keynote speaker, Jew-hating Somali Congressmuslim Ilhan Omar (D-MN). 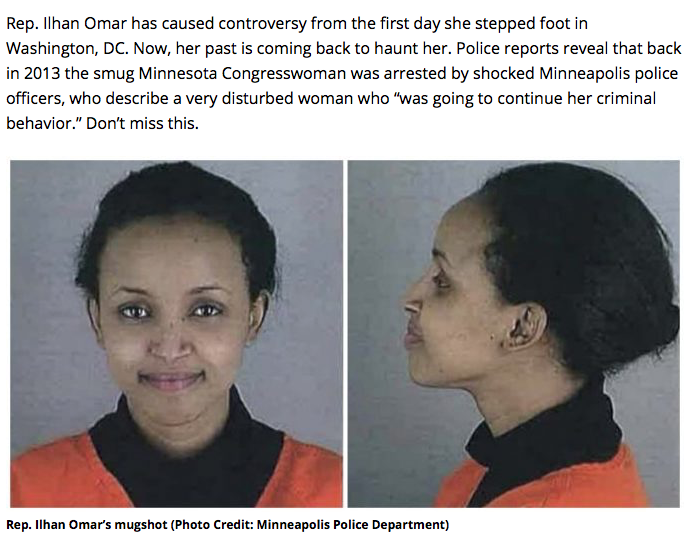