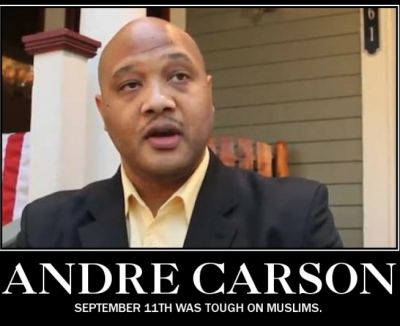 CAIR Chu introduced similar legislation in 2018. Thirty-two lawmakers – all Democrats – co-sponsored that legislation. Then-House Speaker Paul Ryan and the Republican-controlled House of Representatives did not allow the 2018 resolution to be considered.

CONTACT your Representatives and tell them NOT to support this slap in the face to all real Americans.

These are the kinds of Muslims Chu wants to honor: 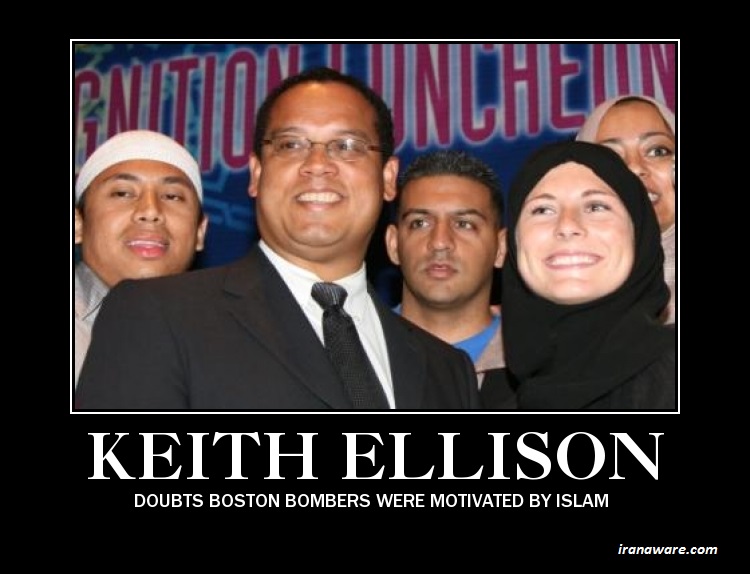 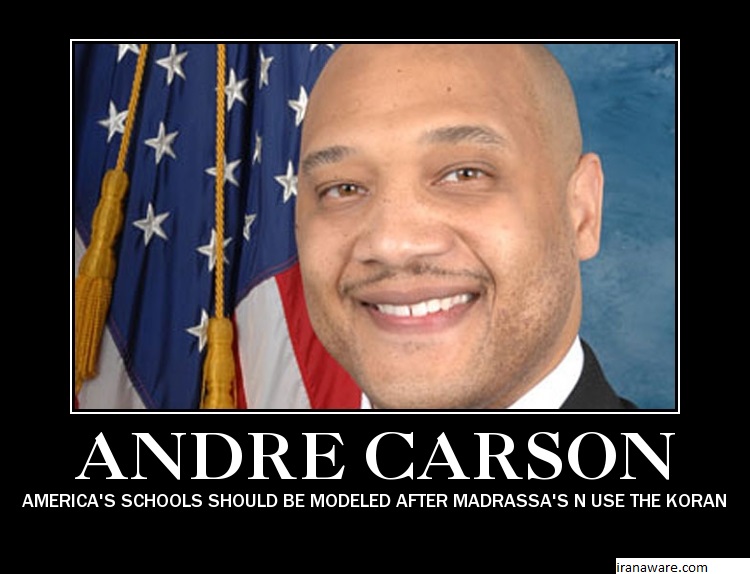 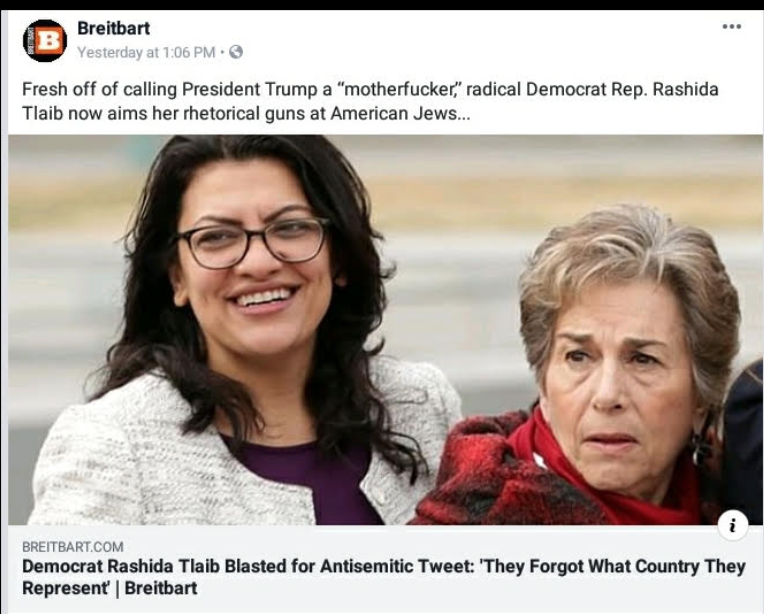 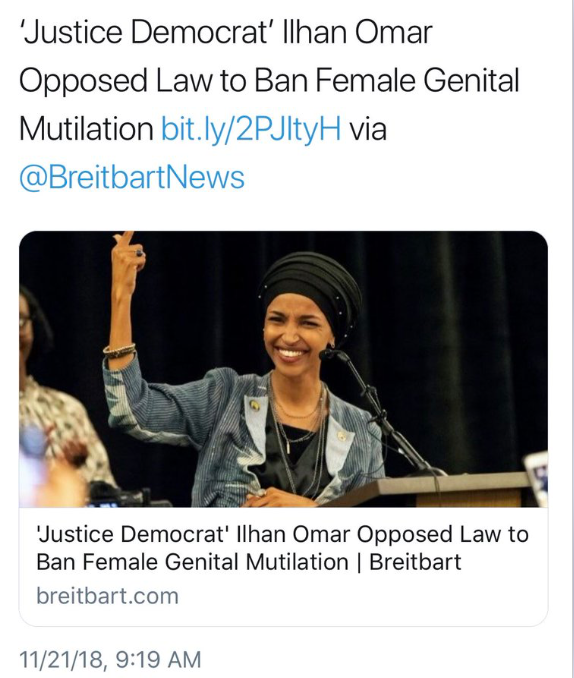