In France, 50% of the French jihadis who fought abroad with ISIS re-engaged at some point in terror networks after they returned, and all major terror plots foiled in France since 2000 involved Muslim returnees. Such plots included the Strasbourg Cathedral Plot in 2000, the U.S. embassy bombing plot in 2001, a chemical attack plot in 2002, and plans to bomb the Eiffel Tower and the Notre-Dame Cathedral in 2010.

Paving the way for a surge in Saudi-funded mosque building, France is demolishing landmark churches 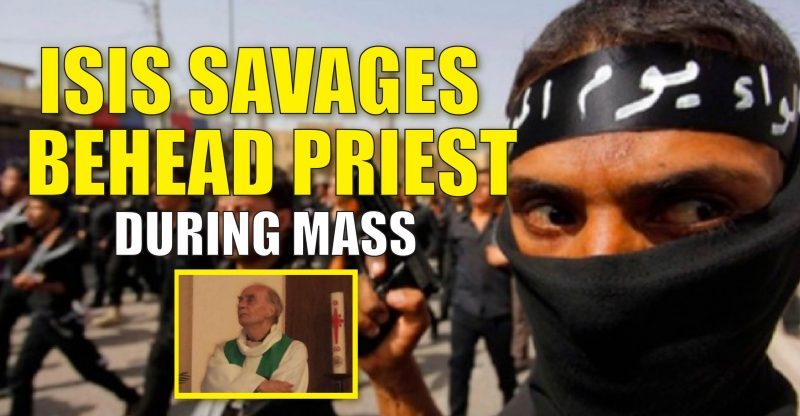 CTC.USMA The Paris attacks of November 13, the deadliest terrorist attacks on European soil since the Madrid bombings on March 11, 2004, were the latest indication that the Islamic State has morphed from a regional to a global threat, a threat that could increase if the Islamic State decides to further “weaponize” its Western recruits.

After the January 2015 attacks in France, several foiled plots provided evidence of planning and operational connections with Islamic State cadres or militants abroad. The complexity of the latest attacks and the level of planning and preparation required suggest Islamic State fighters are adapting to the law enforcement and security measures arrayed against them, which raises significant concerns and questions about the viability of the status quo in the European security paradigm.

For the last 30 years, the involvement of French jihadists in conflicts in Afghanistan, Chechnya, Somalia, and Iraq always had implications for French national security in terms of propaganda, recruitment, support, or terrorist acts. A 2013 study found that among Western foreign fighters, one in nine returned to perpetrate attacks, or a rate of 11 percent.7

France currently has the largest contingent of foreign fighters from Europe in Syria and Iraq. More than 2,000 French citizens and residents are involved in Syrian and Iraqi jihadi networks. Among them, 600 are believed to be fighting alongside terrorist organizations abroad and 250 are believed to have returned. France alone accounts for one-third of all Europeans involved (6,500). Sixty percent of European jihadists originate from three countries: France, the UK, and Germany. It is estimated that 1,500 of them, or 25 percent of the total European citizens and residents involved, have returned to their home country.9

The Paris attacks and the plots uncovered since January provide several important indications of the status and evolution of the threat against France and Europe. The Islamic State’s move toward “weaponizing” its Western recruits, if sustained, may likely lead to a major increase in the level and scale of the terrorist threat.

Islamic State’s apparent desire to maximize casualties and the impact of plots against the West may result in it orchestrating more sophisticated plots, involving a high level of planning, preparation, and commitment, and trained fighters instead of inspired sympathizers. 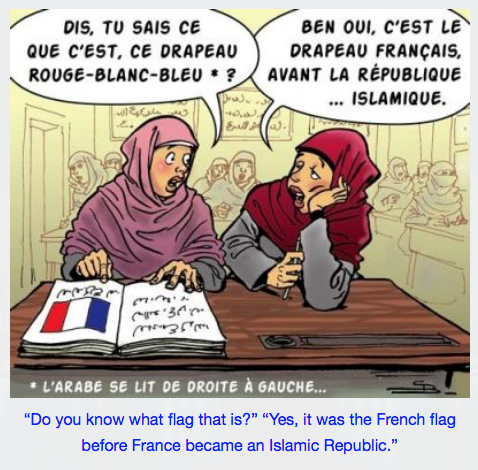