A Moroccan Muslim illegal migrant was arrested in Rome after a heated argument on religion escalated into violence with the migrant allegedly stabbing an Italian Catholic after noticing his crucifix necklace. 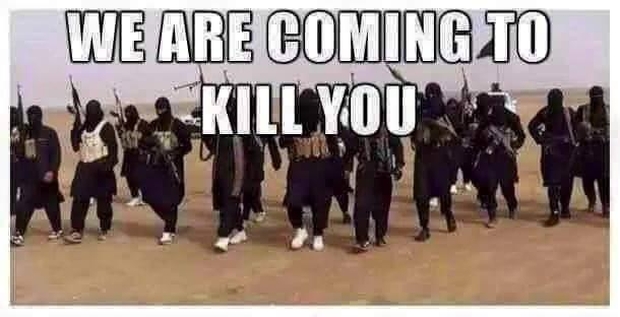 Breitbart The attack took place near Rome’s Termini train station and saw the Moroccan enter into an argument with the victim, a homeless man from Georgia, onboard a bus. The argument quickly escalated according to witnesses who say the North African shouted insults at the Georgian before stabbing him and attempting to slit his throat, Il Giornale reports.

The Moroccan attempted to flee the scene following the stabbing but only managed to make it a few steps before he was detained and arrested. He has since been charged with attempted murder due to religiously motivated hatred.

Giorgia Meloni, leader of the conservative-populist Brothers of Italy (FdI) commented on the case on social media saying, “If Muslims think of bringing the holy war into our house, it is time to take drastic measures: it remains only to block any kind of Islamic immigration until these ideas are clarified.”

The attack is just the latest anti-Christian attack to occur across Europe in recent months with neighbouring France seeing an average of three churches attacked per day. 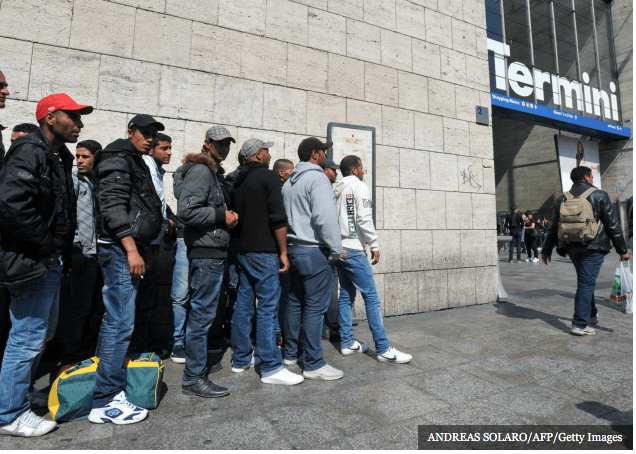 Breitbart (h/t Thereza B) Salvini made his case for increased security measures during a press conference this week at the Interior Ministry, highlighting the recent Sri Lanka terror attack that killed some 250 people over the Easter weekend, saying that Italians needed more clarification on the extremist elements within the Islamic community, Il Giornale reports. 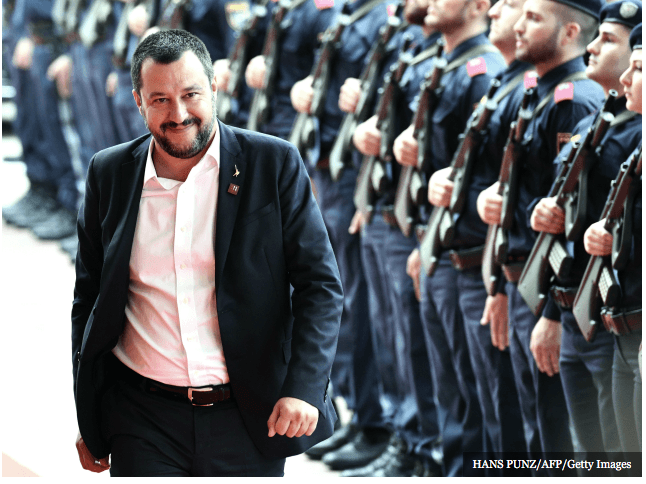 The populist League party leader also singled out an incident that occurred in Rome this week in which a Muslim migrant had stabbed a homeless Georgian man on a bus after noticing his crucifix necklace. “Rome does not deserve certain scenes,” Salvini said in reference to the incident and added that it did need more security.

One of the proposed measures will see police and security services take more time to find out what is being preached inside mosques and cultural centres in order to have better control over forms of extremism and avoid radical hate preaching.

The populist Italian coalition government has already been particularly effective at combatting terrorist plots and has led Europe in the number of deportations of migrant jihadists.

Earlier this month, a Moroccan migrant and an Italian Islamic convert were arrested by police in northern Italy after they were caught exchanging messages with each other about plotting terror attacks.

Since coming to power as interior minister, Salvini has prevented any return to previous levels and further reducing illegal immigration to negligible levels. For this, his efforts must be saluted.