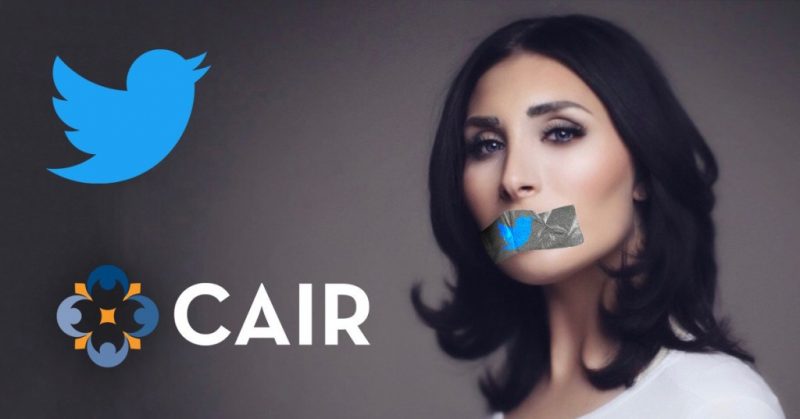 LauraLoomer.us Palm Beach, FL – Investigative Journalist and Activist Laura Loomer filed suit today in a Florida court for harm caused by her November 2018 ban from the social media platform Twitter. As reported in the Wall Street Journal, Loomer’s ban came at the instigation of CAIR (Council on American Islamic Relations) and was carried out shortly after CAIR’s meeting with Twitter executives. Loomer has been a frequent critic of CAIR and its CAIR Florida affiliate, as well as their “favorite daughters” Congressional Representatives Ilhan Omar and Rashida Tlaib.

The Twitter ban of Loomer came after the activist called Ilhan Omar “anti-Jewish”, a fact that has since been established and recognized by Speaker of the House Nancy Pelosi and many other prominent political leaders. Laura Loomer, who is represented by New York free-speech attorney Ronald Coleman, stated upon filing:

“The greatest threat to free speech today is political pressure being placed on corporate forums like Twitter. We are looking forward to a jury to hearing the bias and collusion between Twitter and the terrorist front-group, CAIR in their efforts to silence me and prevent me from fully operating my media company, Illoominate Media.

No one loves the free market more than I do, but shutting down dissenting voices by labeling them ‘hate speech’ has nothing to do with freedom. We’re aiming to restore liberty to the market of ideas and inquiry, and are eager for all the support we can get.

I am gratified to be able to begin this filing, which I hope will be the beginning of my redemption and liberation from big tech tyrants and terrorists.” 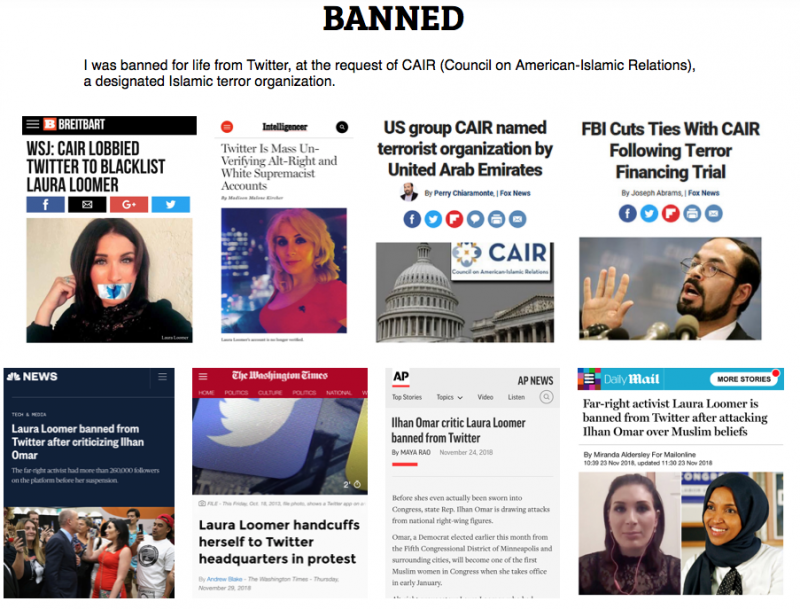 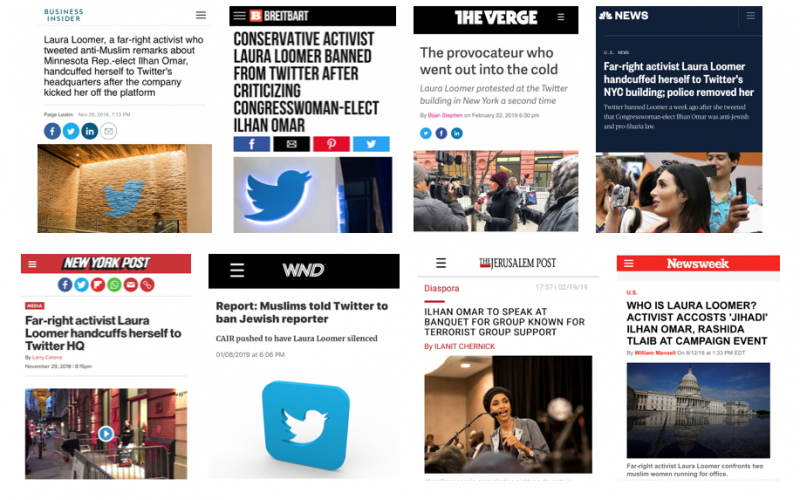 Those who wish to support Ms. Loomer’s legal defense fund and sign her petition can do so at FreeLoomer.com

In the video below, Laura is protesting outside Twitter founder Jack Dorsey’s home in San Francisco.